An amazing city on the shores of the Black Sea. Celebrated in books, songs and movies. Once you've been here, Odessa can't leave you indifferent. This is the city to which one wants to return again and again! 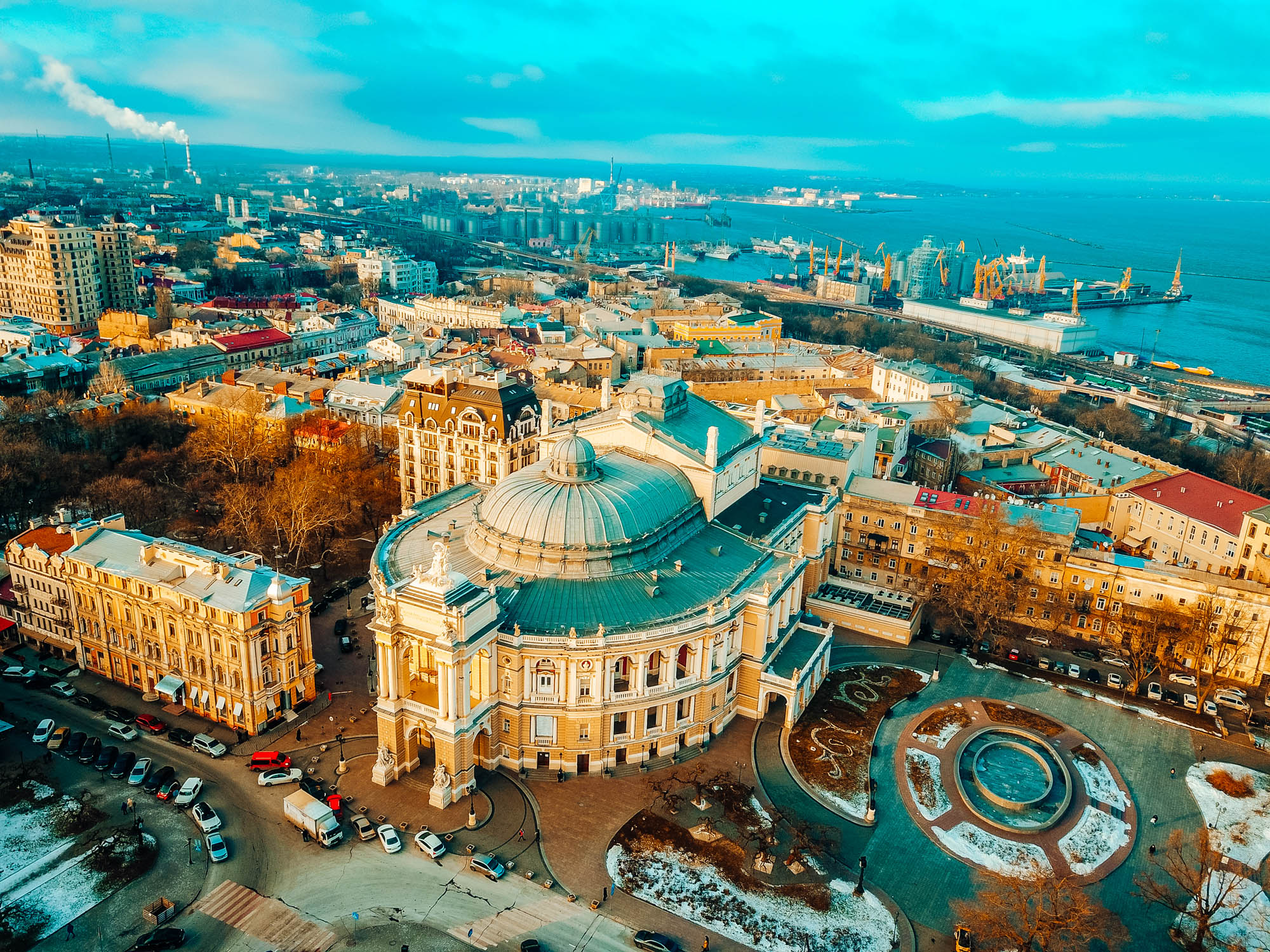 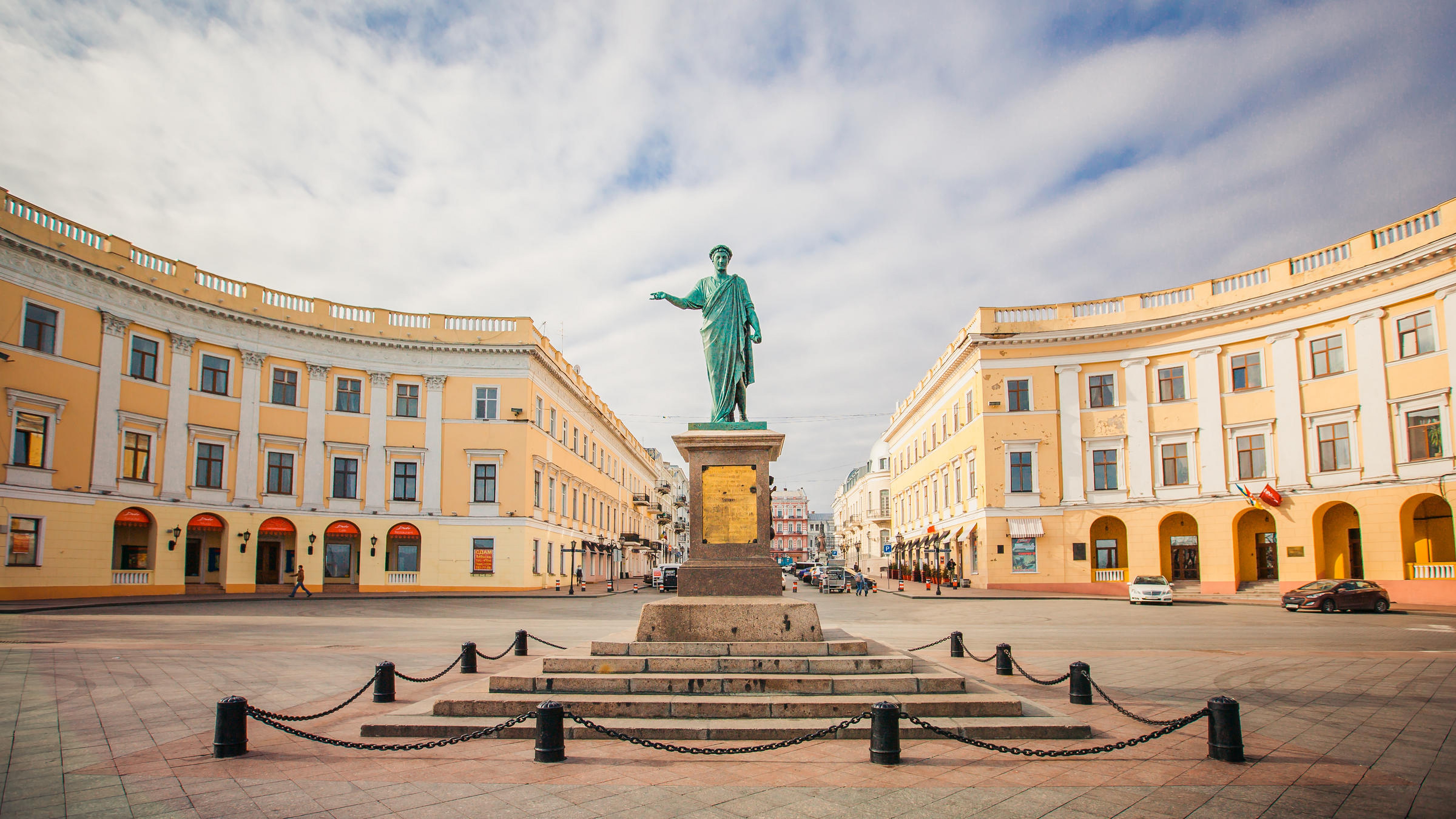 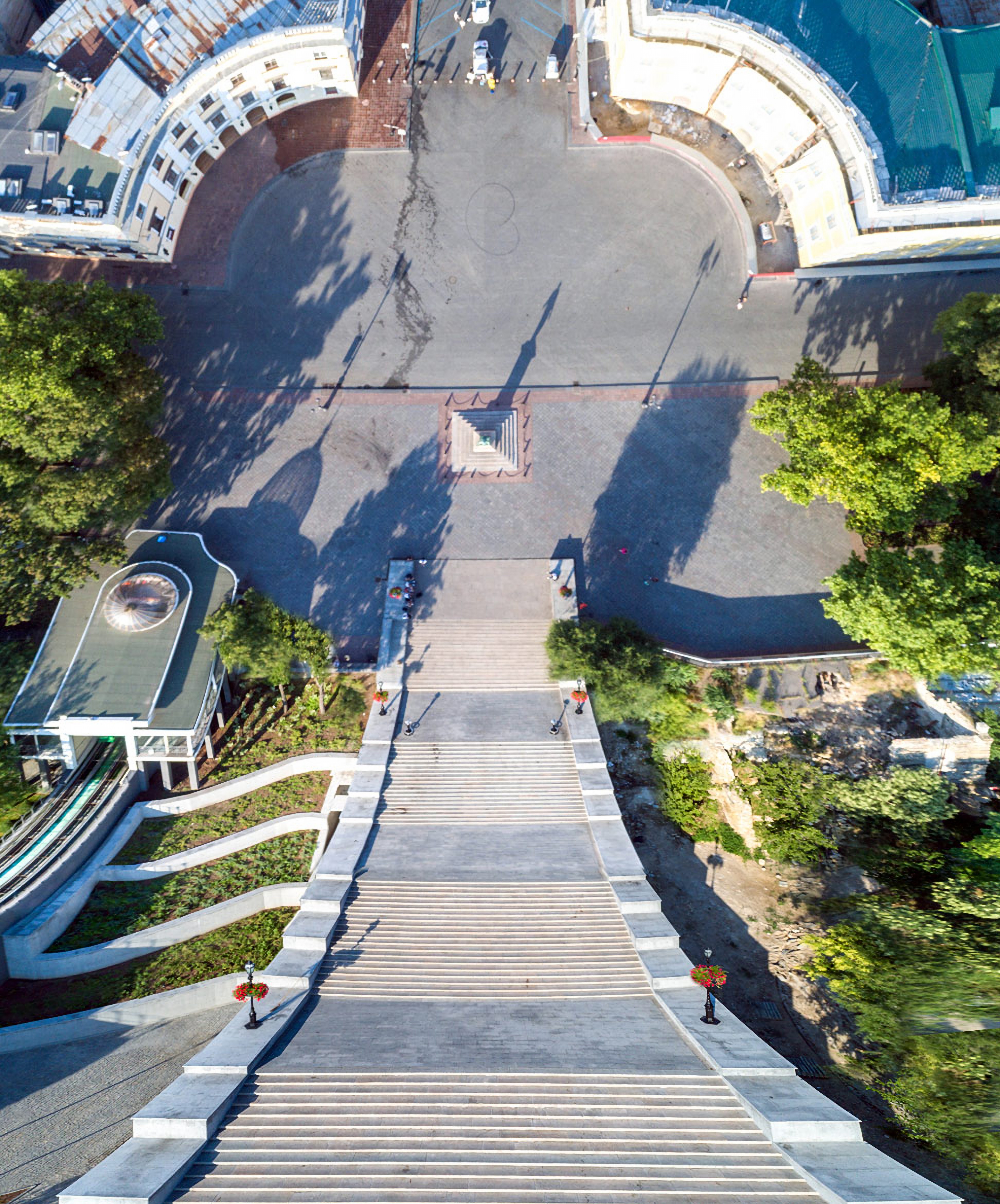 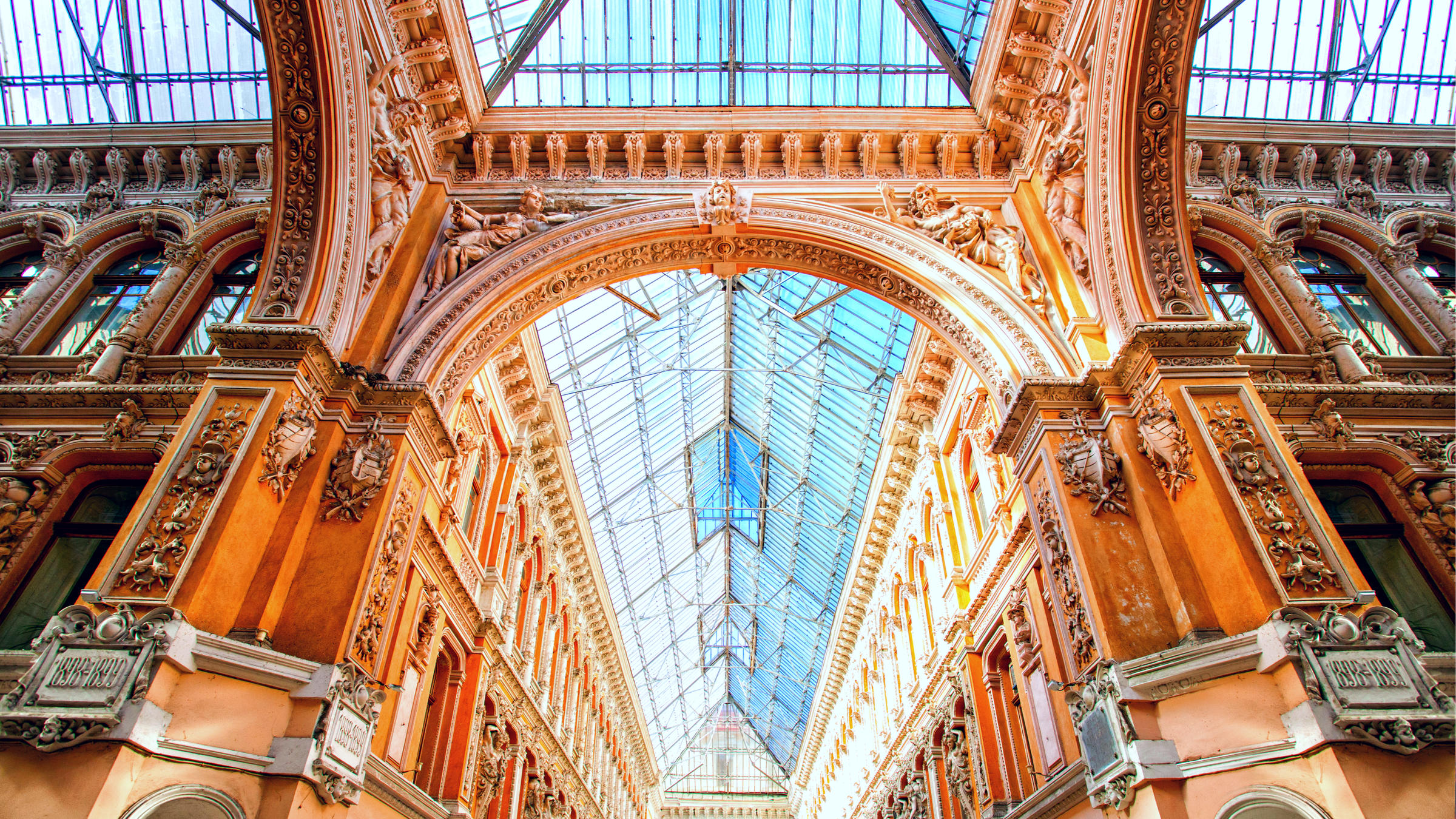 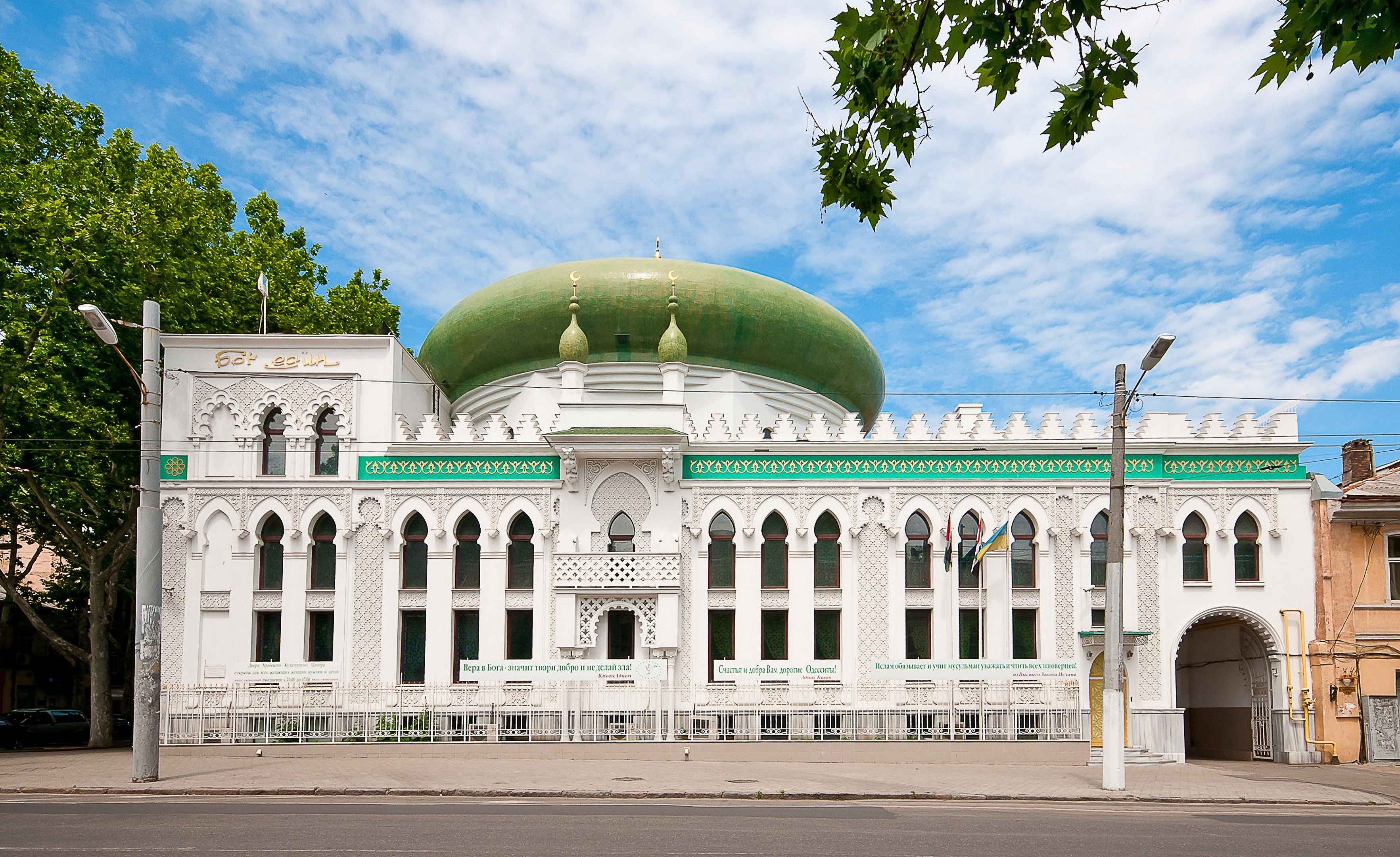 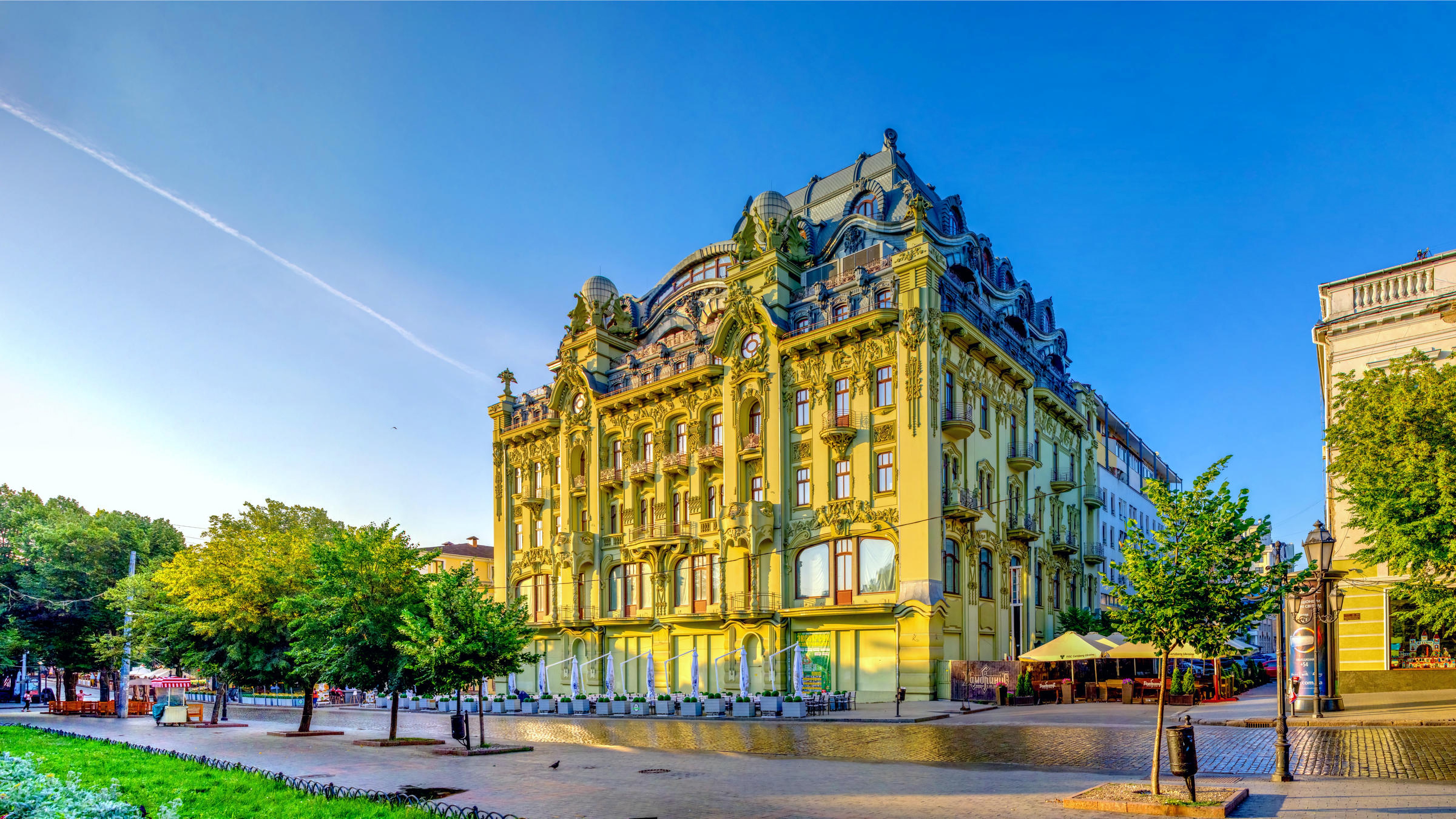 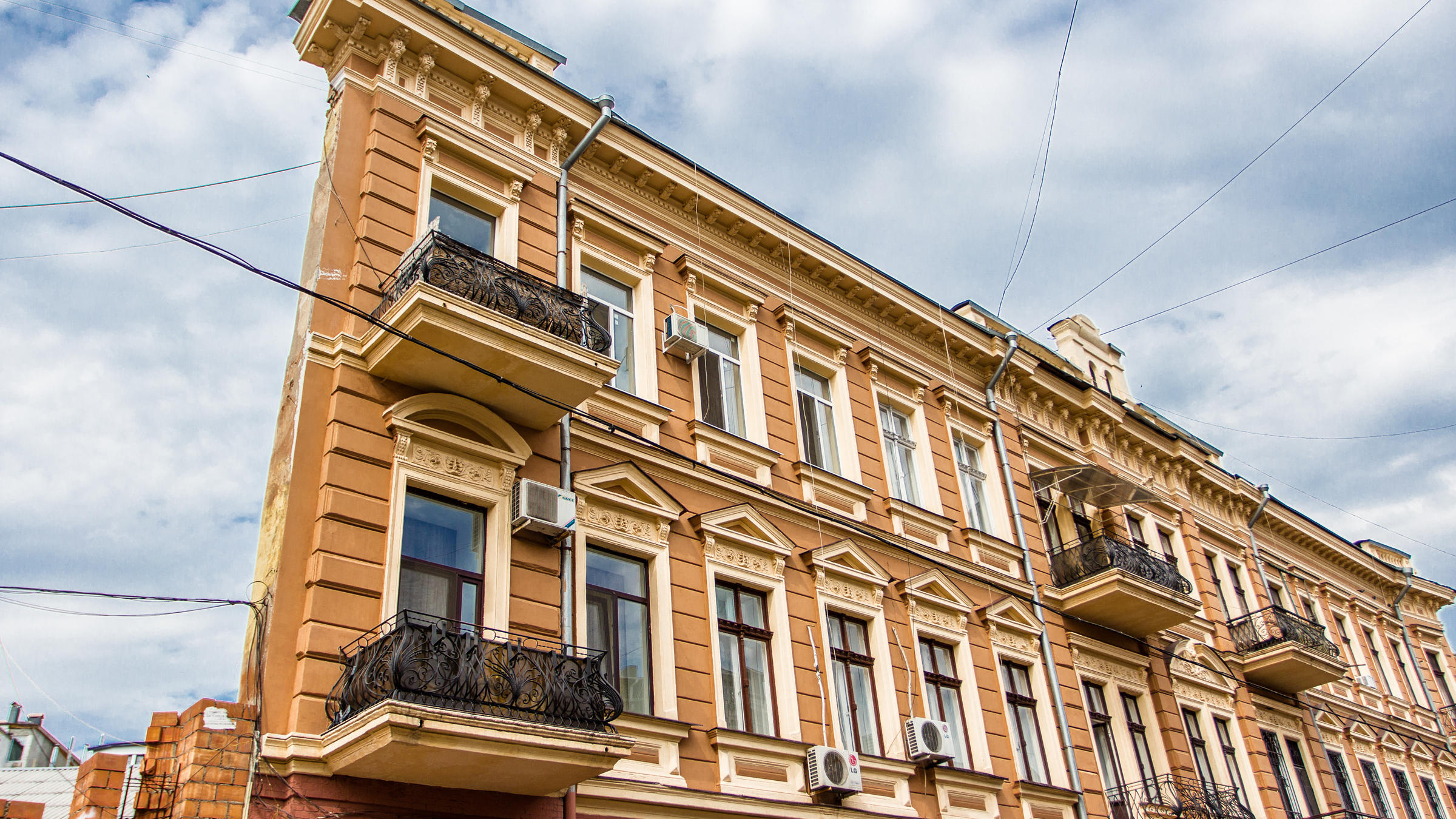 Odessa is the third most populous city in Ukraine, and the area of the Odessa region is 33 314 km2, which by comparison is larger than the area of such countries as Belgium, Montenegro and Cyprus. And even the largest lake of Ukraine Yalpug - is also located here.

But, it is worth to visit Odessa not only for the lake. This city can surprise even the most sophisticated tourist.

Here you will find:

Odessa is unusual and once you have been here once it is impossible to forget it!

This city has bred its own breed of dogs, called Odis. This name means "Odessa Home Perfect Dog". And the first and only installation on the moon is dedicated to the Odessa astronaut George Dobrovolsky.

Odessa is a city that is famous for its hospitality, humor and unique flavor. Not to visit Odessa means not to see and not to know the real Ukraine!

The clinics in our catalog were chosen based on the principle of the highest possible level of service, modern equipment and the opinion of independent doctors.

We tried to choose hotels that were in convenient locations so that it was easy to get to the airport or the clinic. But the first most important factor was, of course, comfort and the highest level of service.

There are many treatment centers in Ukraine where you can be treated for chronic care. The treatment period is about two or four weeks. Areas of treatment: osteopathy, gastroenterology, systemic diseases (including children), cardiology and many others. 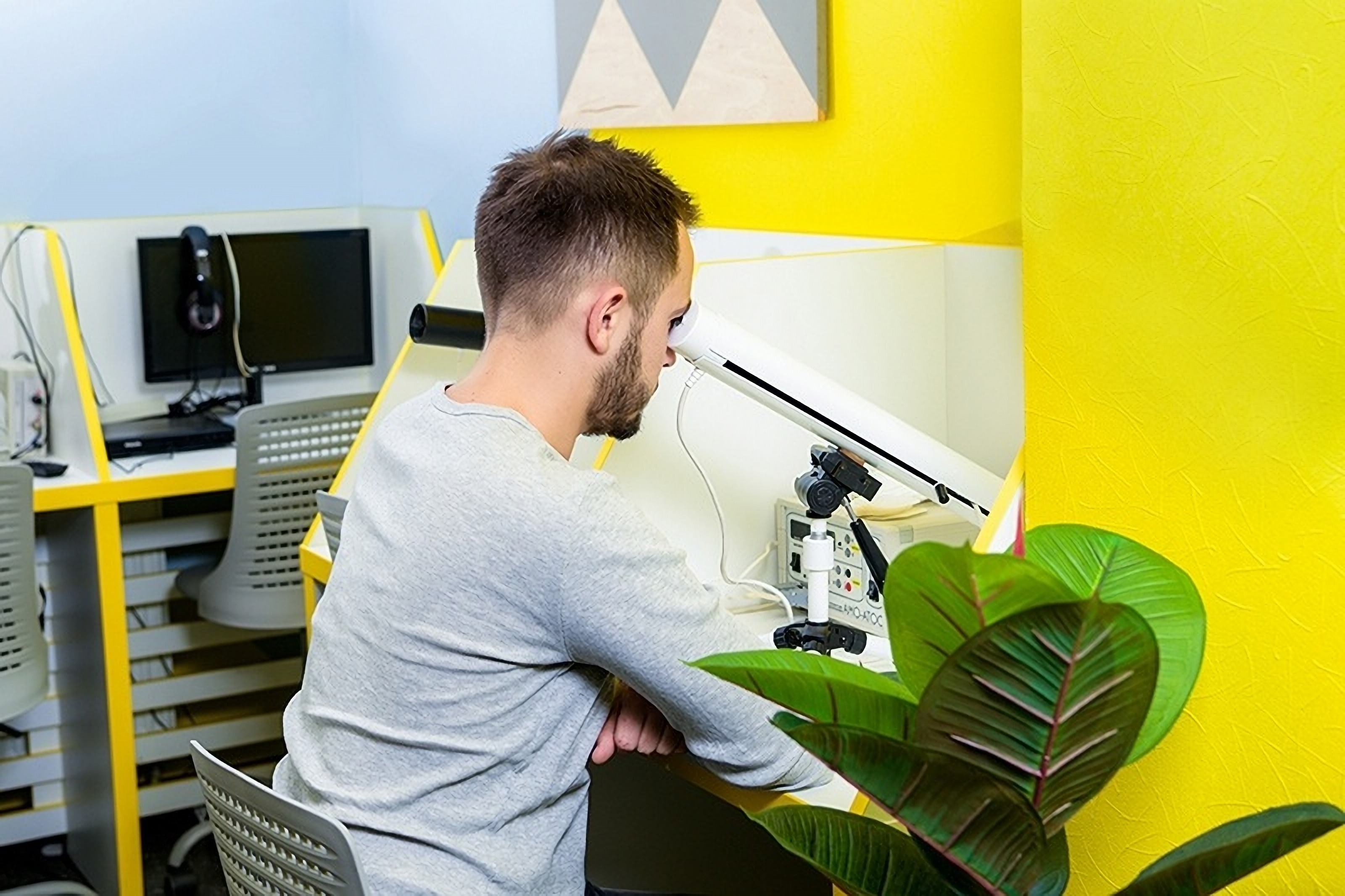 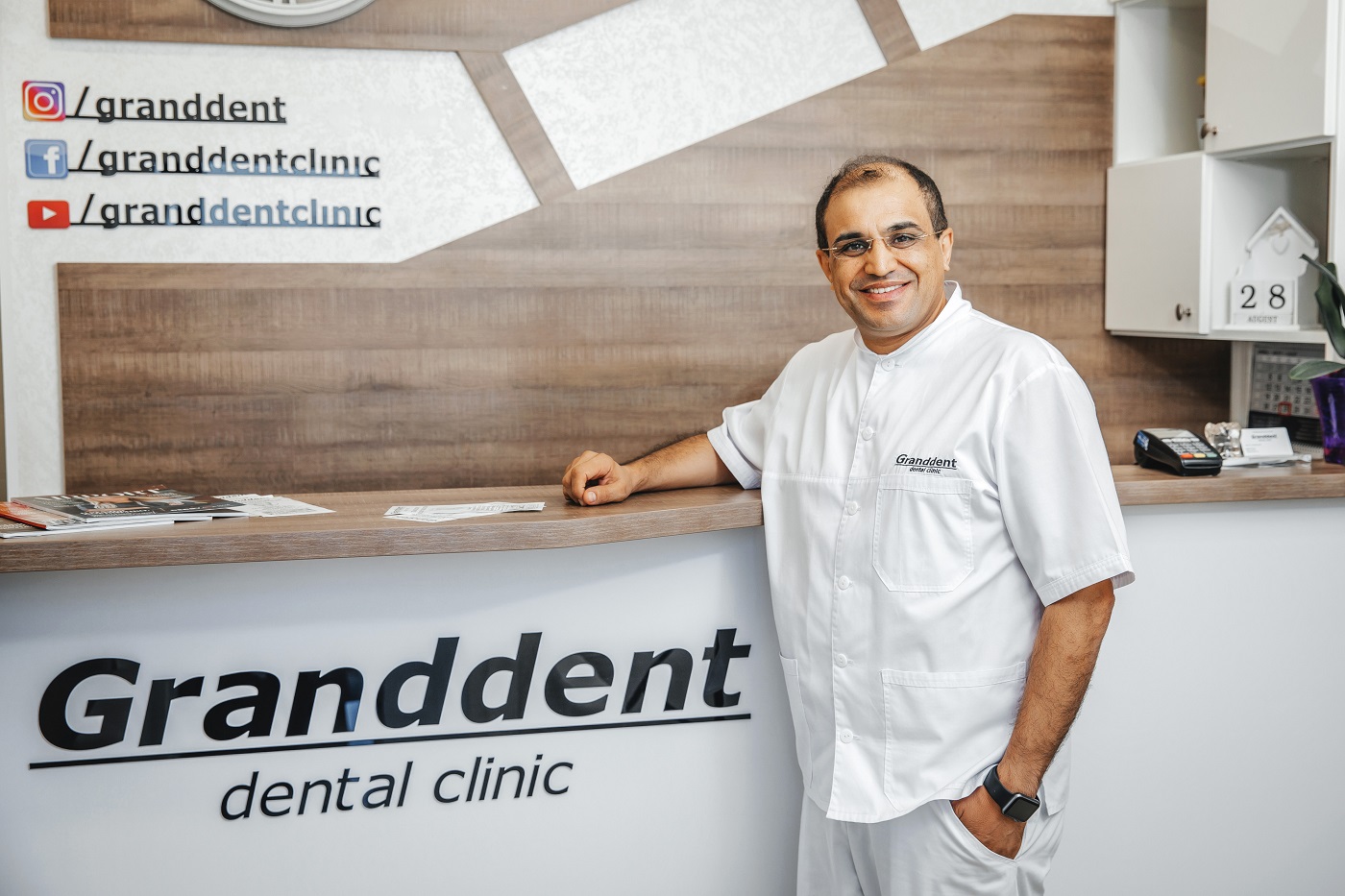 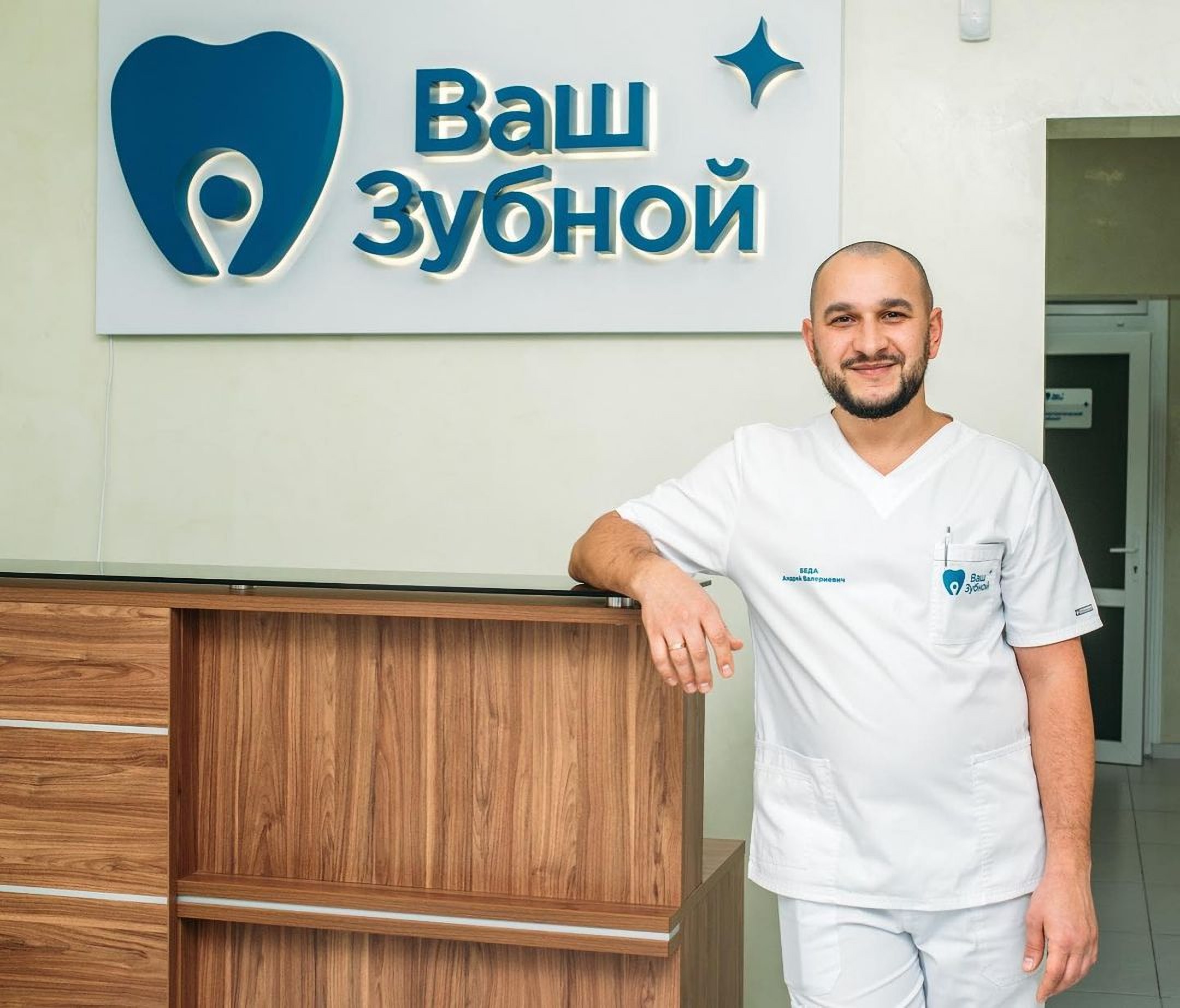 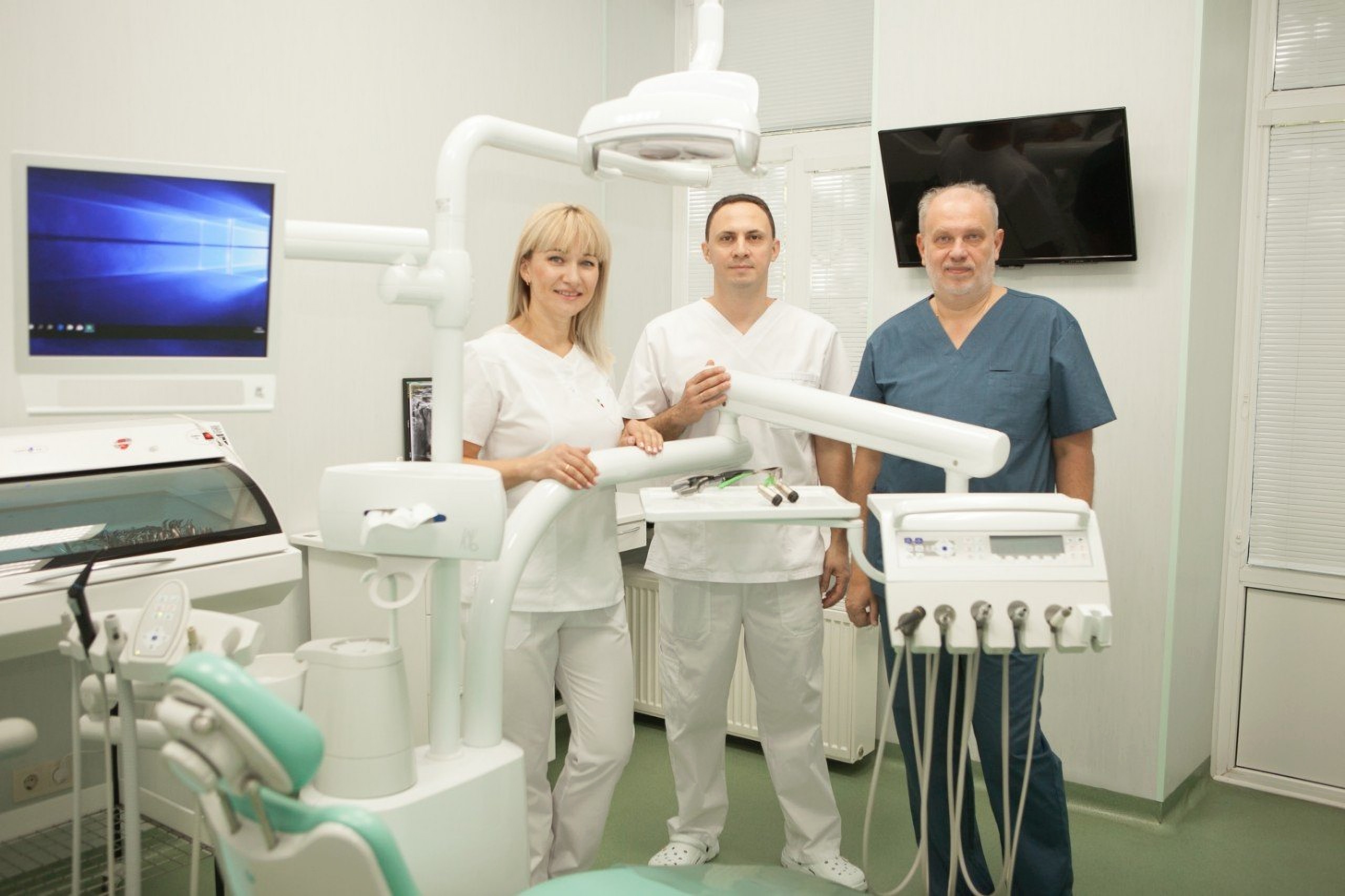 Dental clinic "TrioDent", Odessa
TrioDent - Dentistry of Expertise When choosing a dental clinic, patients always focus on the professionalism of the dentist. Our main advantage and pride is... 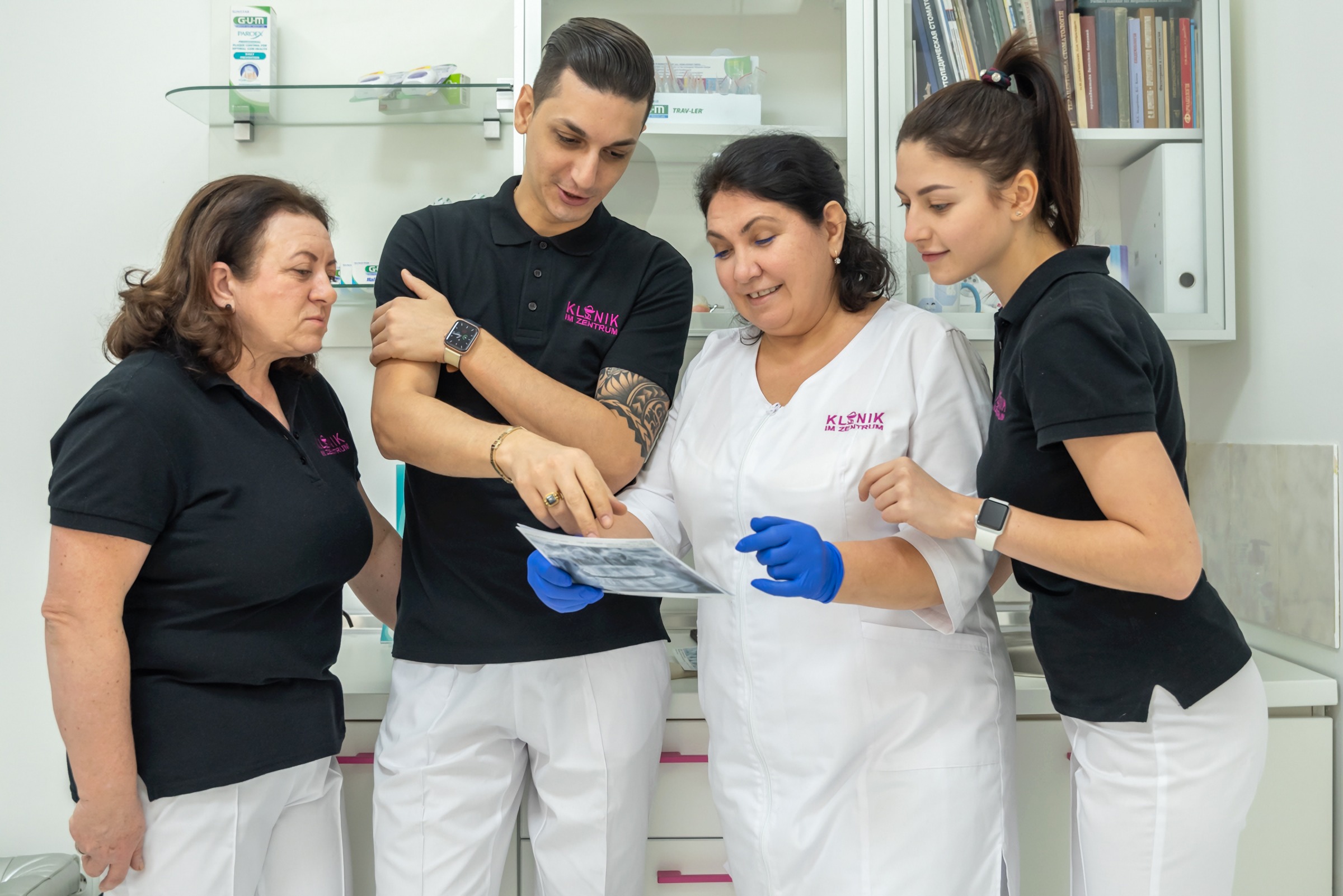 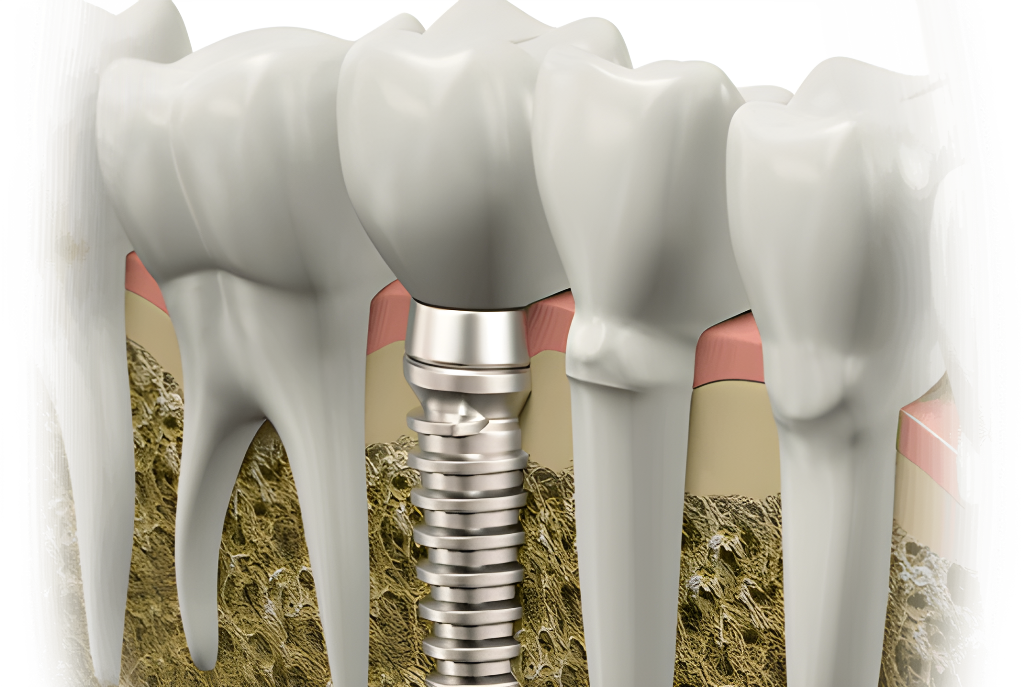 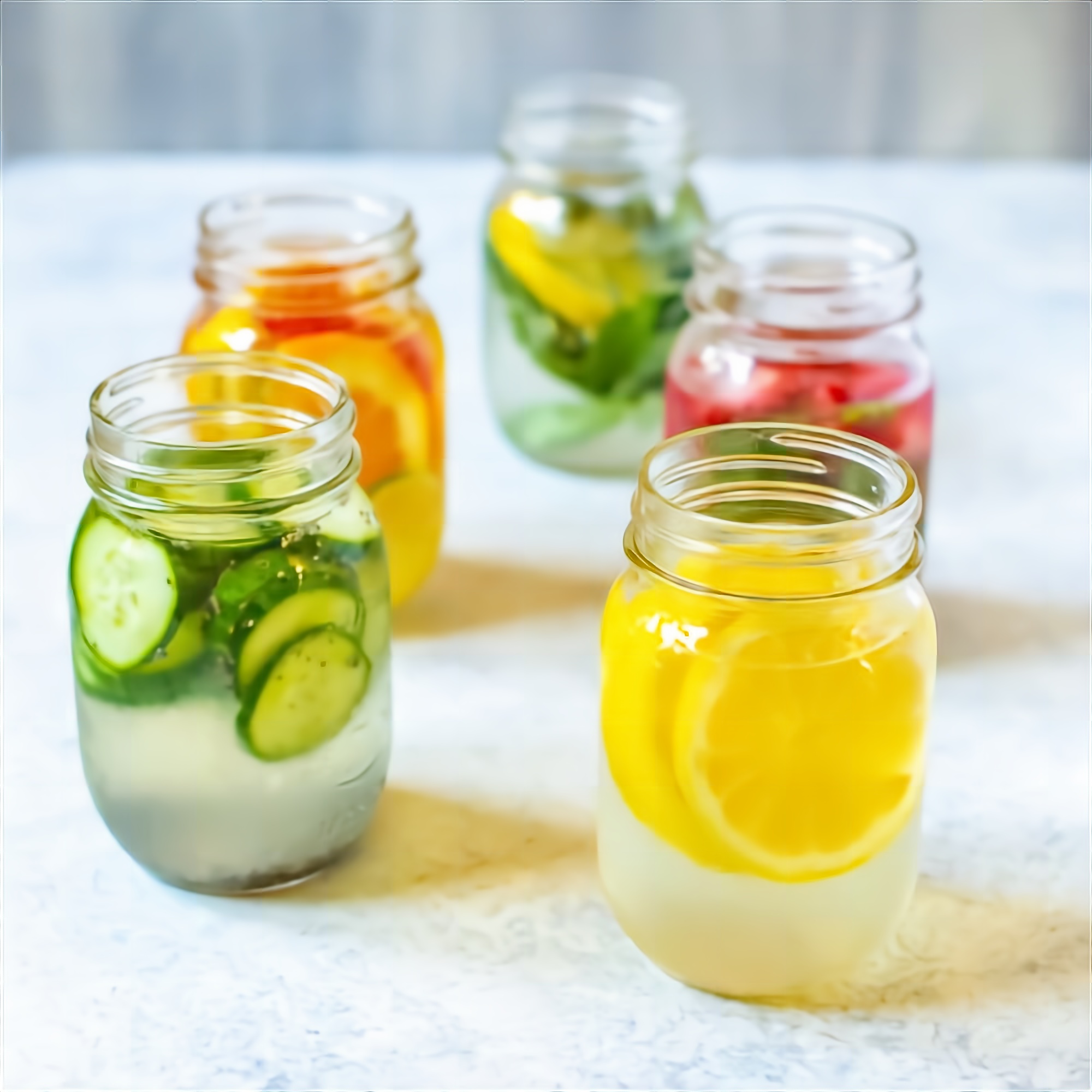 Lemons and lemon water, juice for pancreatitis
today
05.01.2022
At any stage of pancreatitis, doctors forbid the use of lemon, lemon water in any form because of the high concentration of acids that stimulate secretory act... 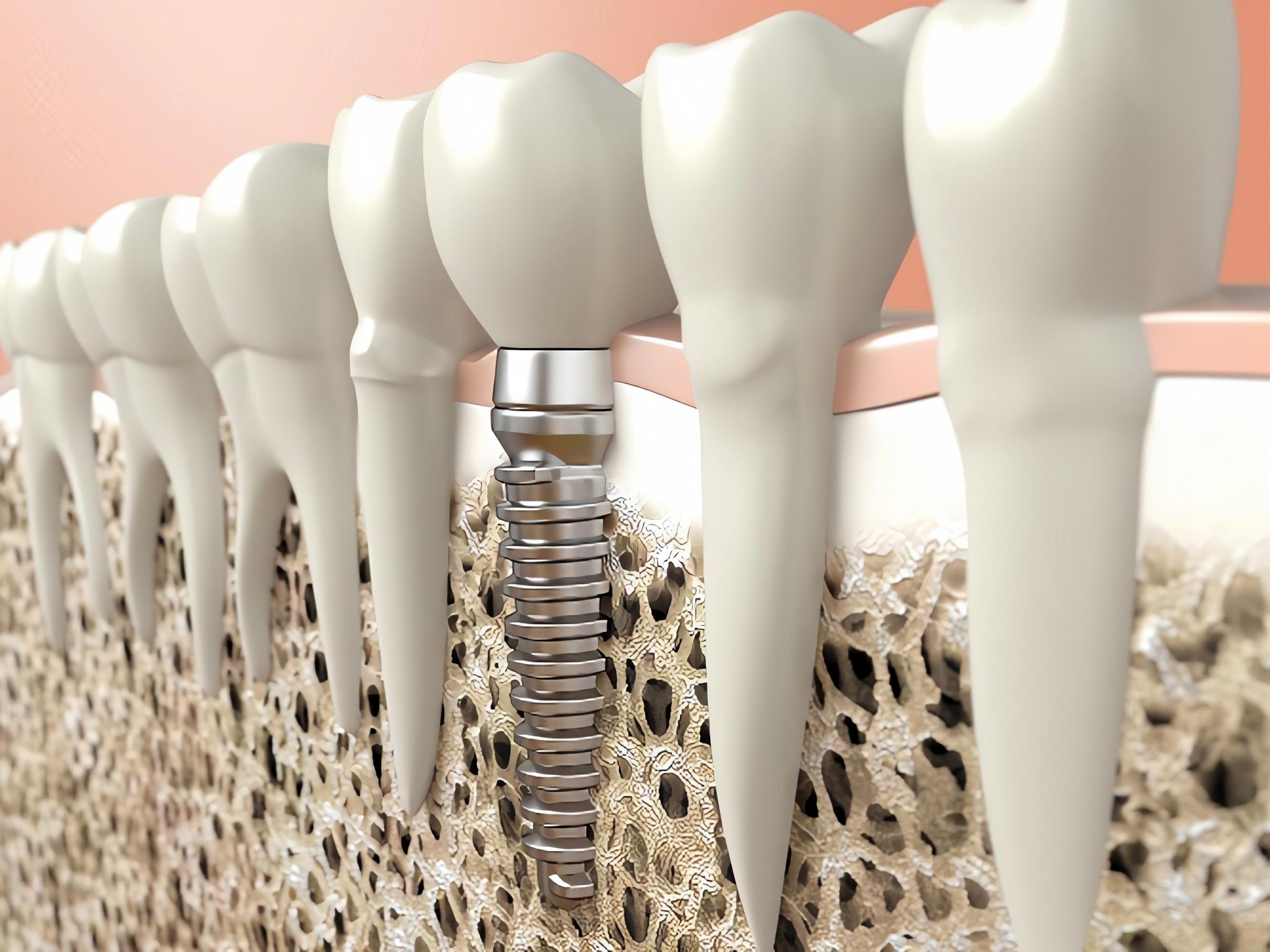 Can you have teeth implants with osteoporosis?
today
24.11.2021
Osteoporosis is a condition in which bone tissue is lost. As tissue is destroyed at a microscopic level, the bones become more fragile and can easily break...
Page content:
Any more questions? Ask them to us!