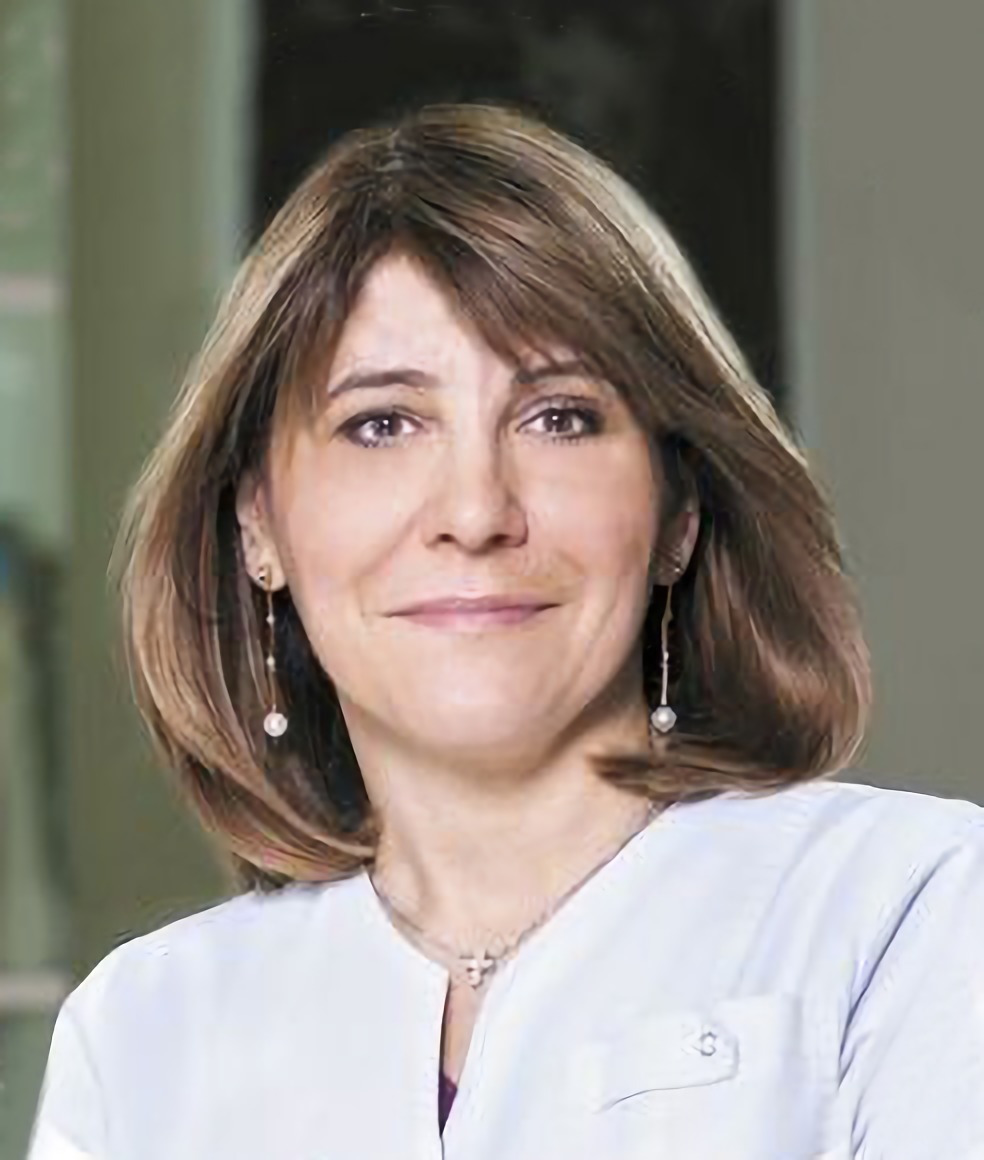 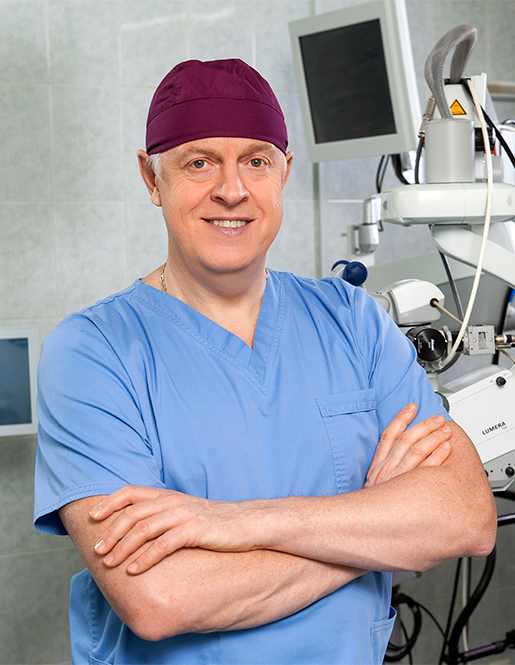 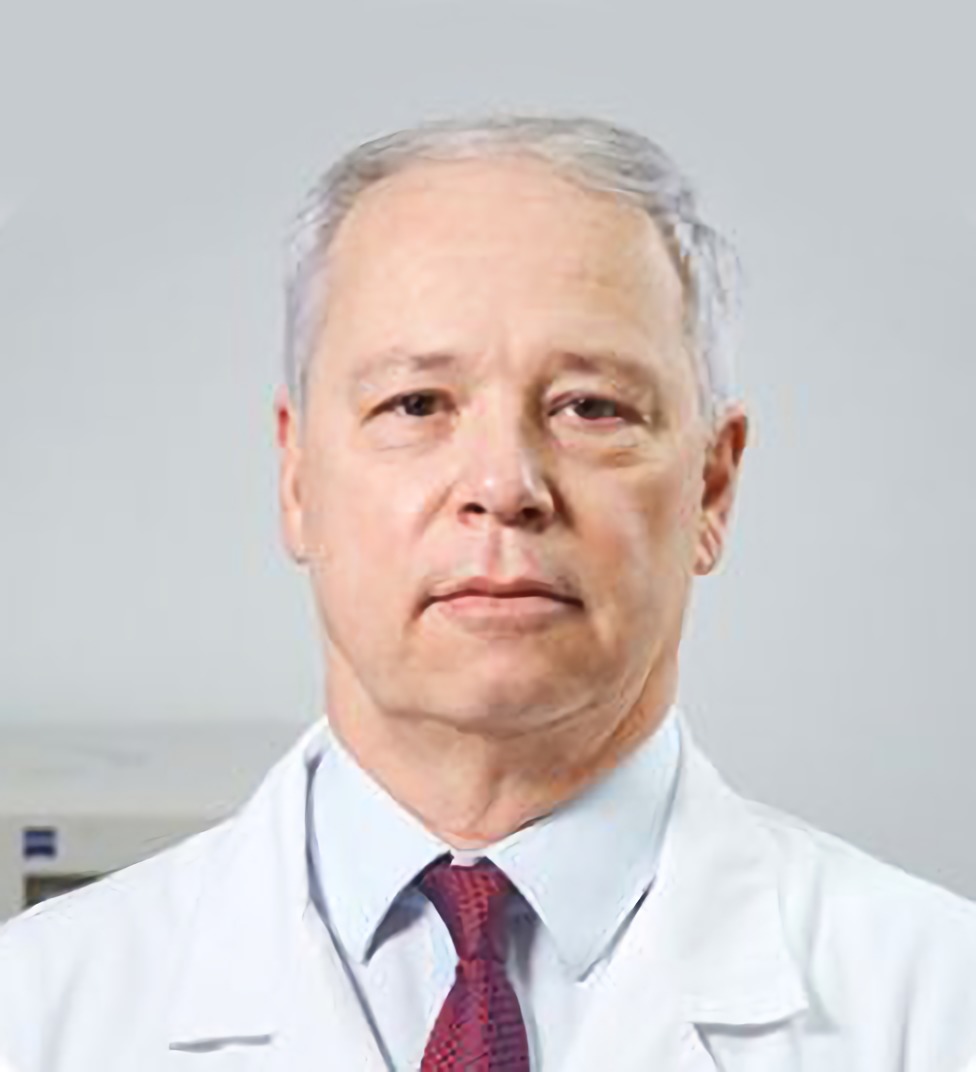 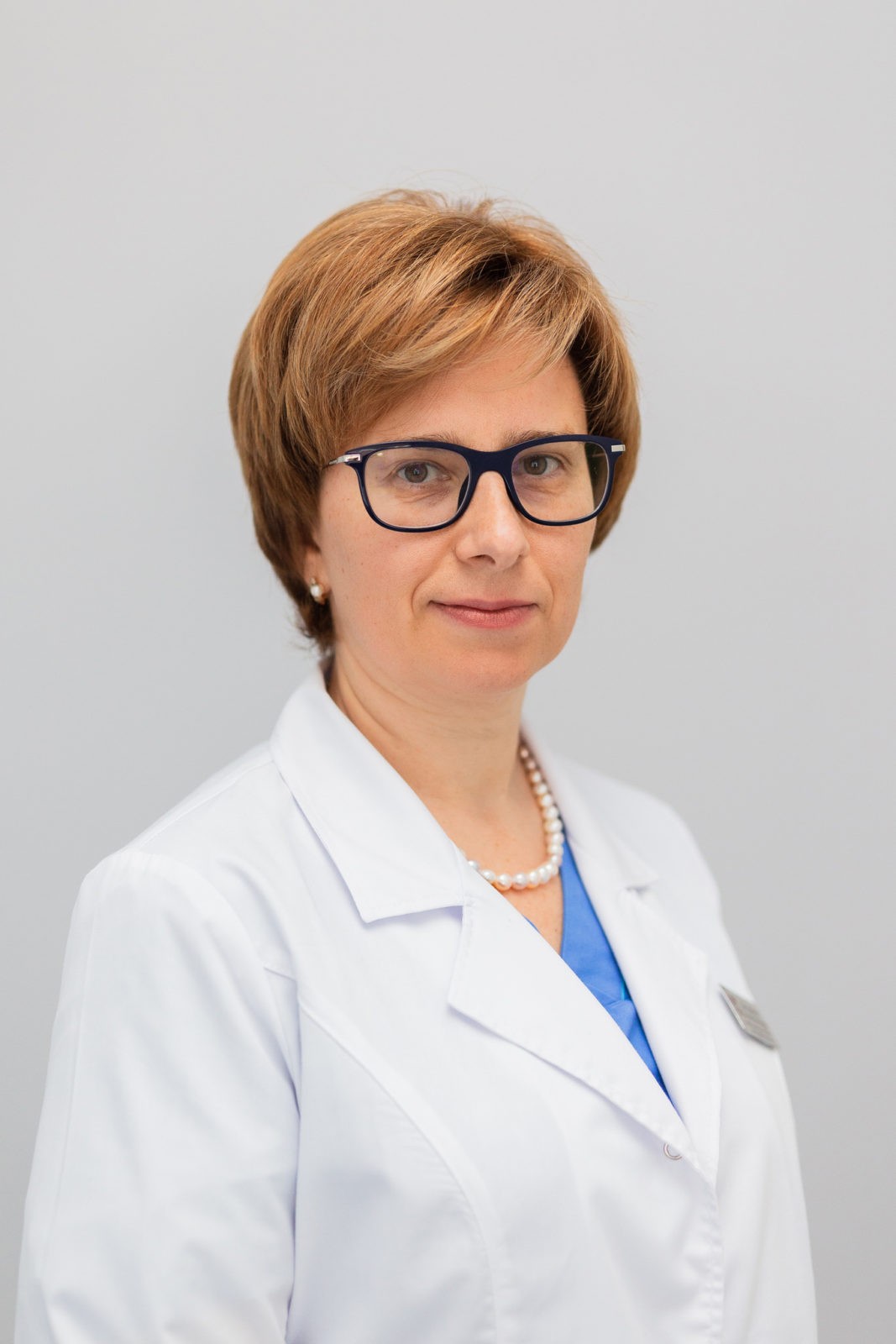 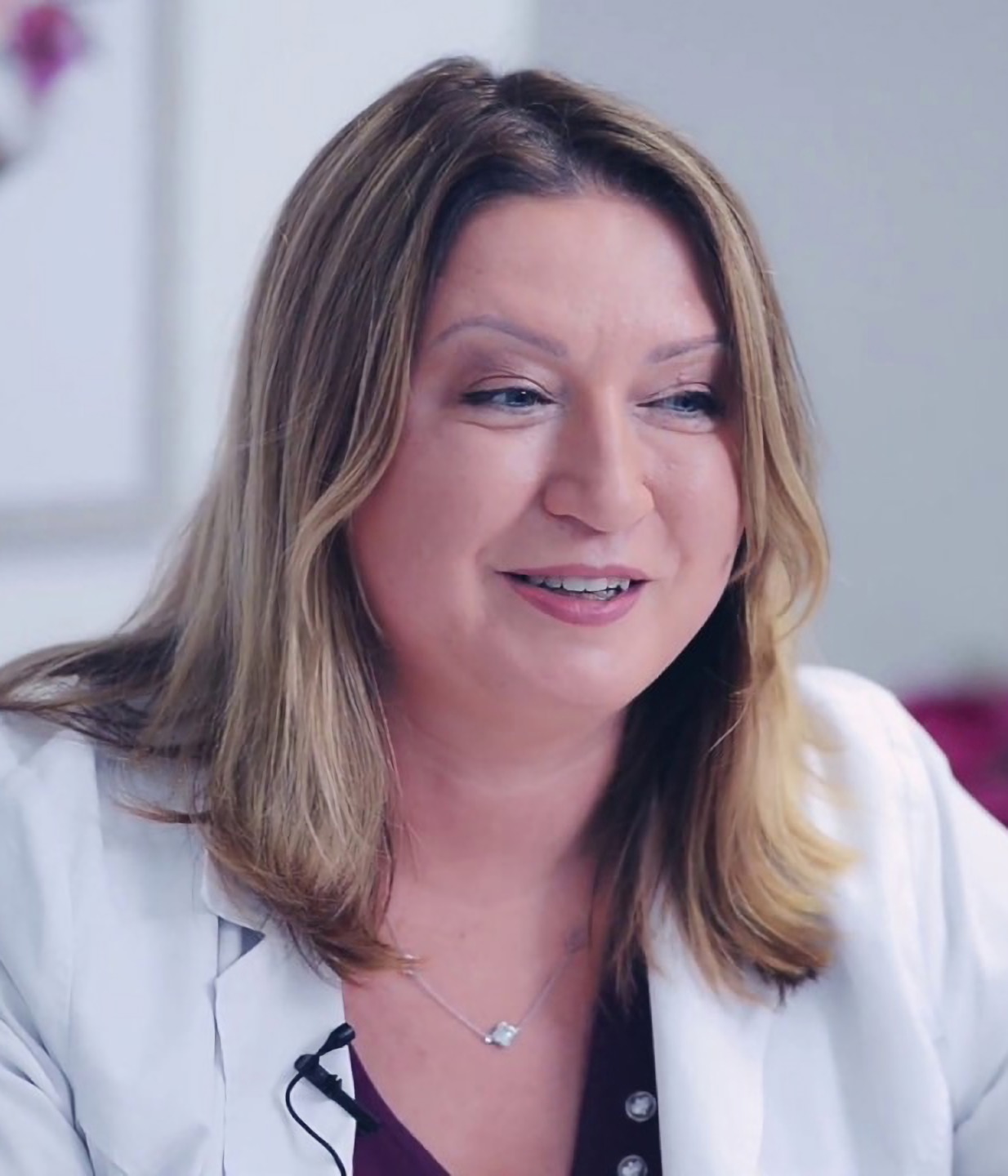 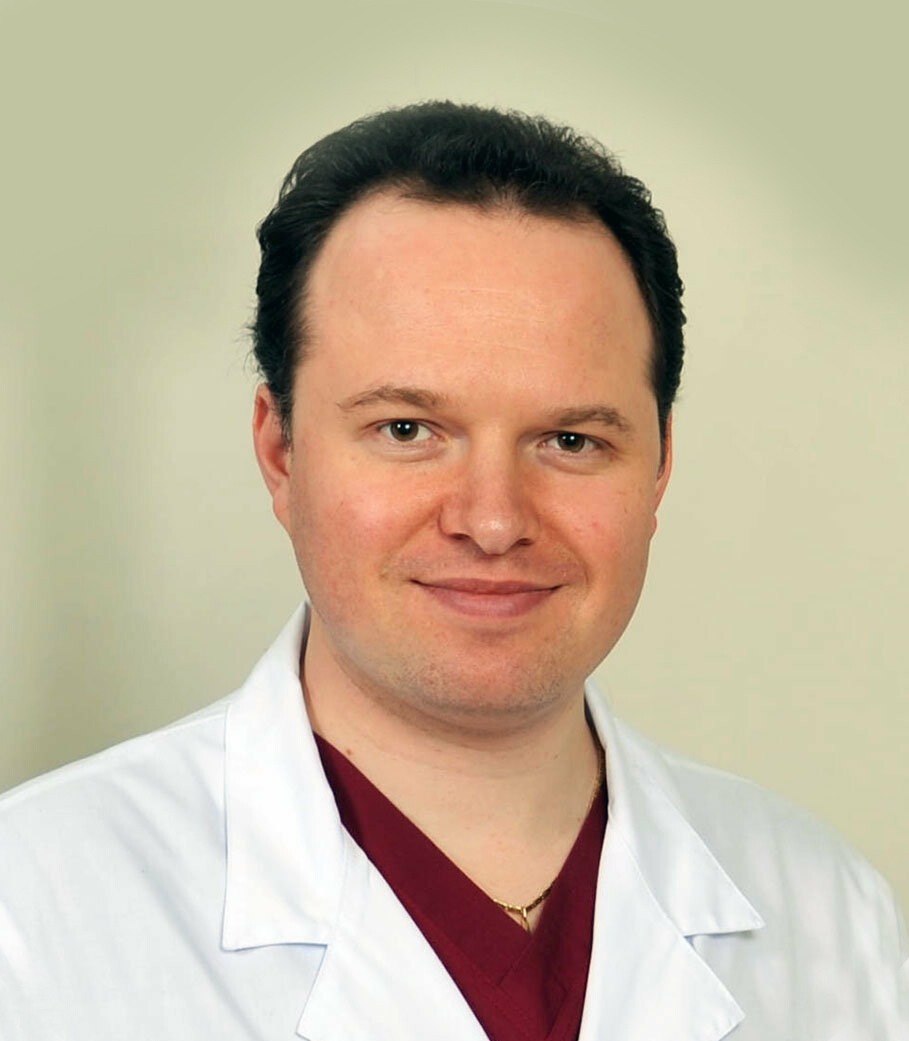 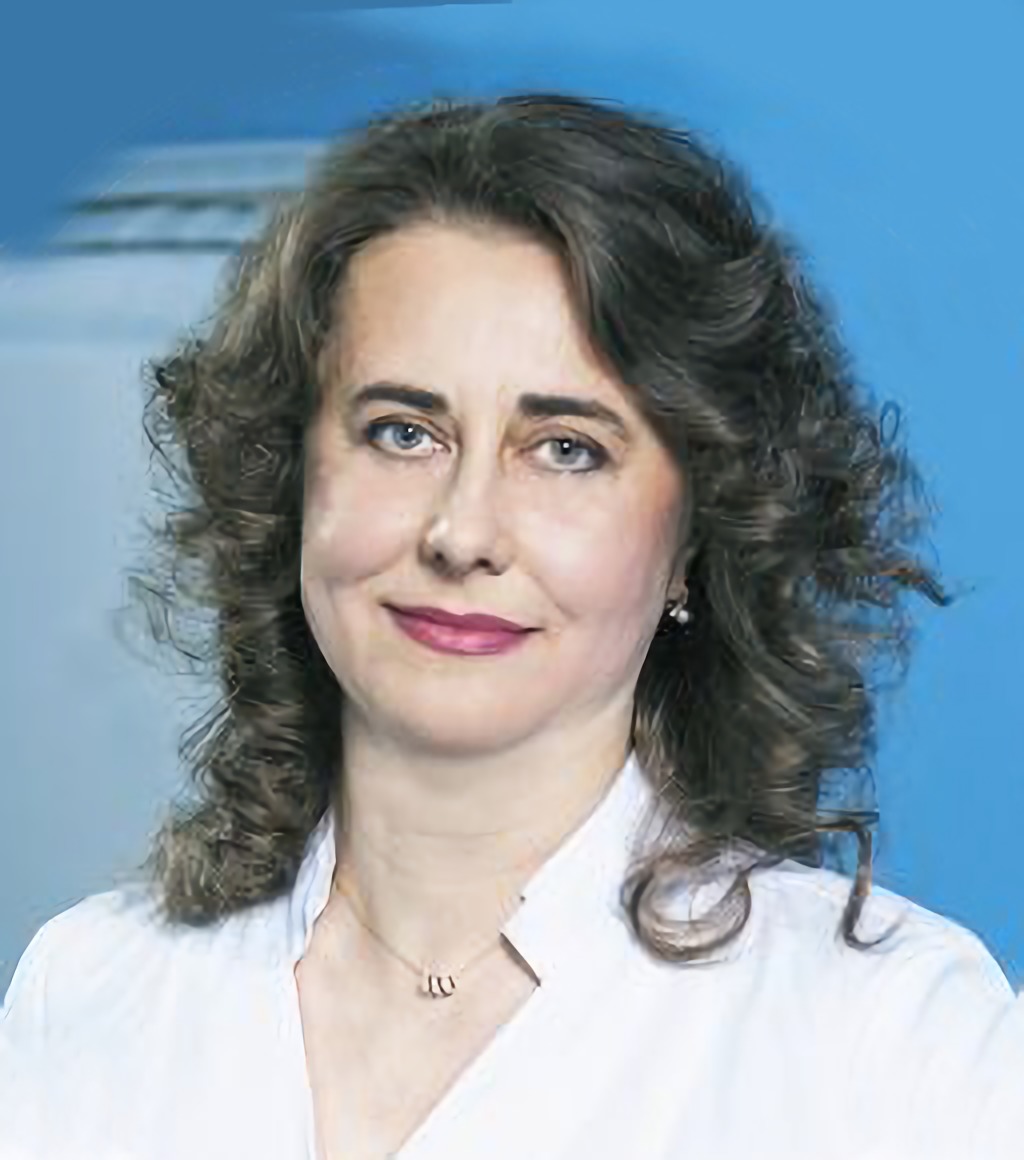 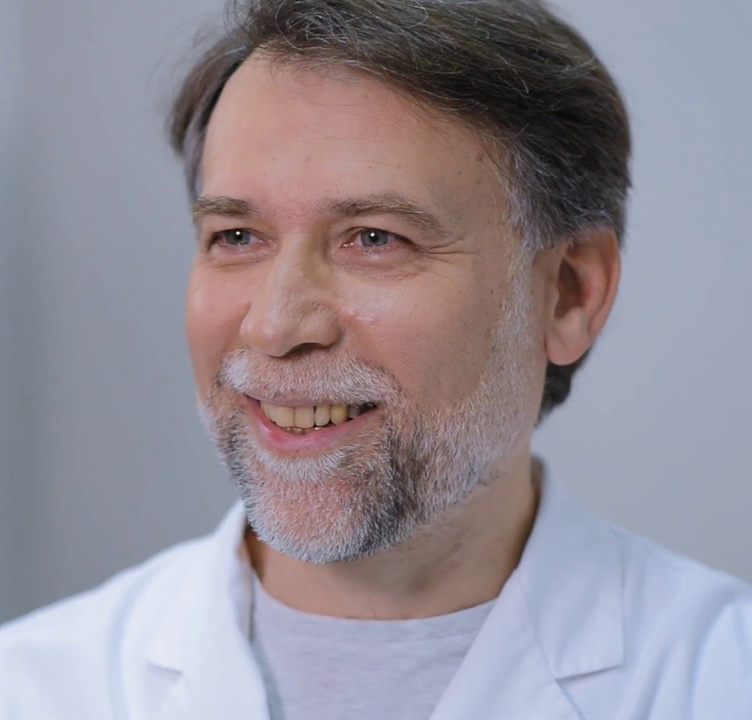 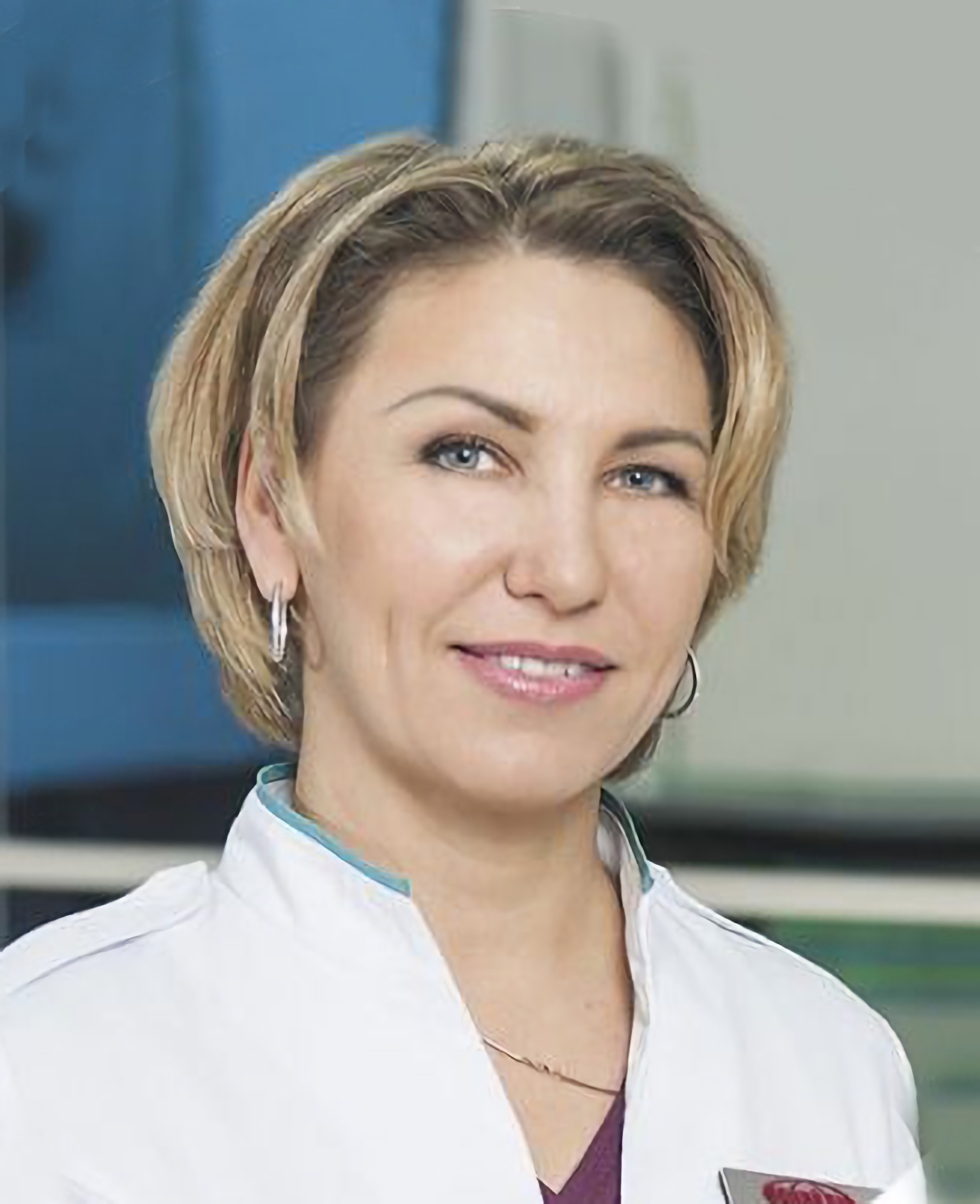 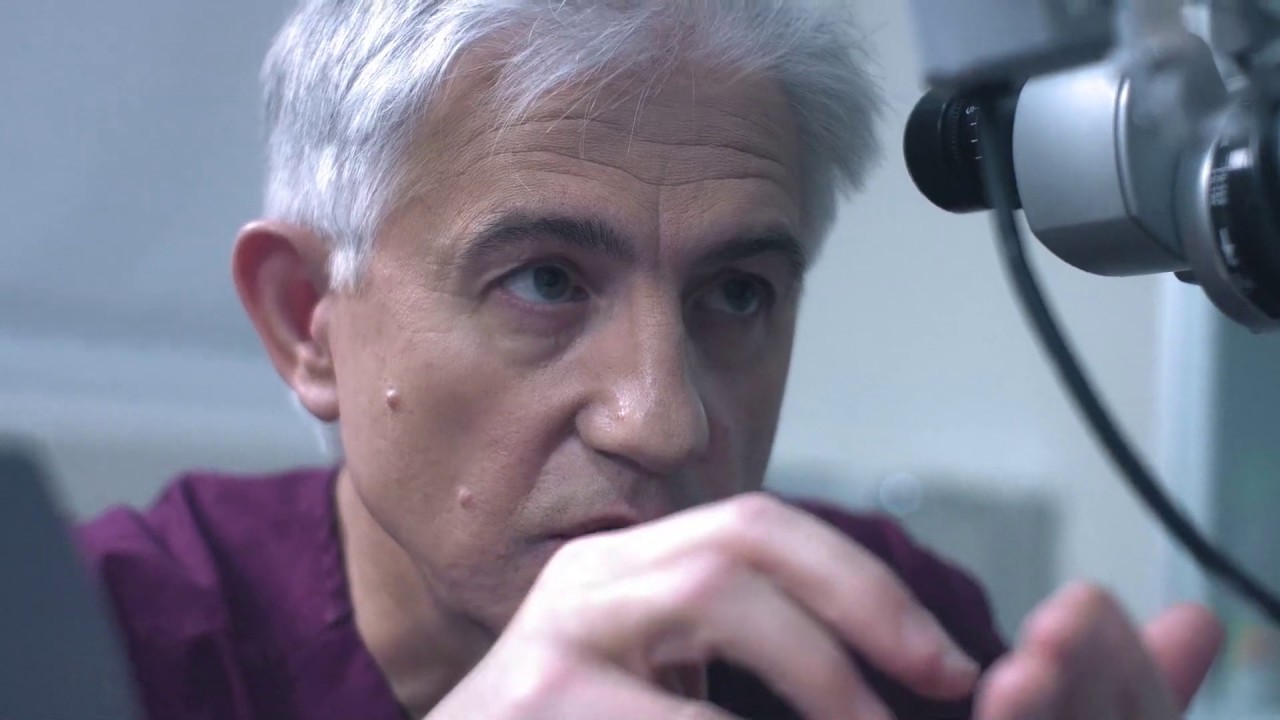 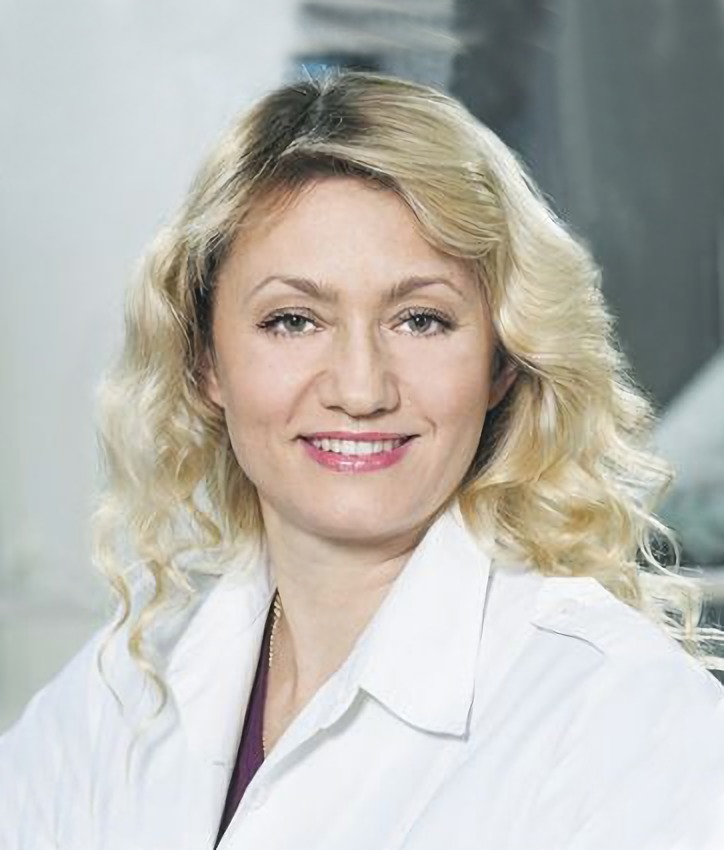 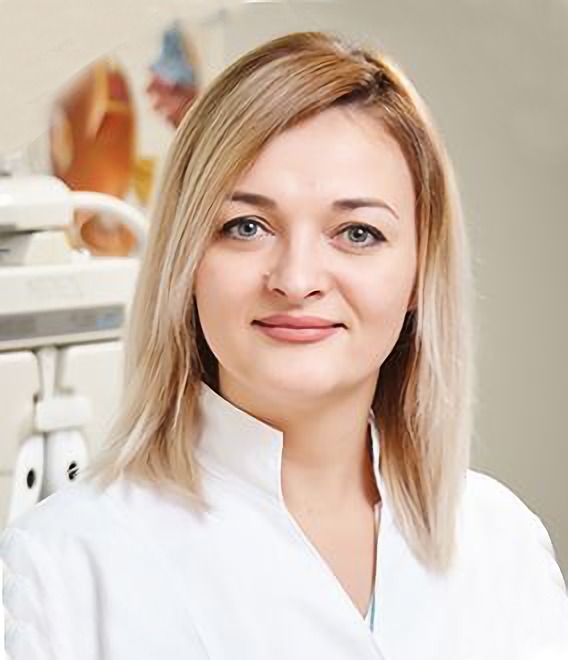 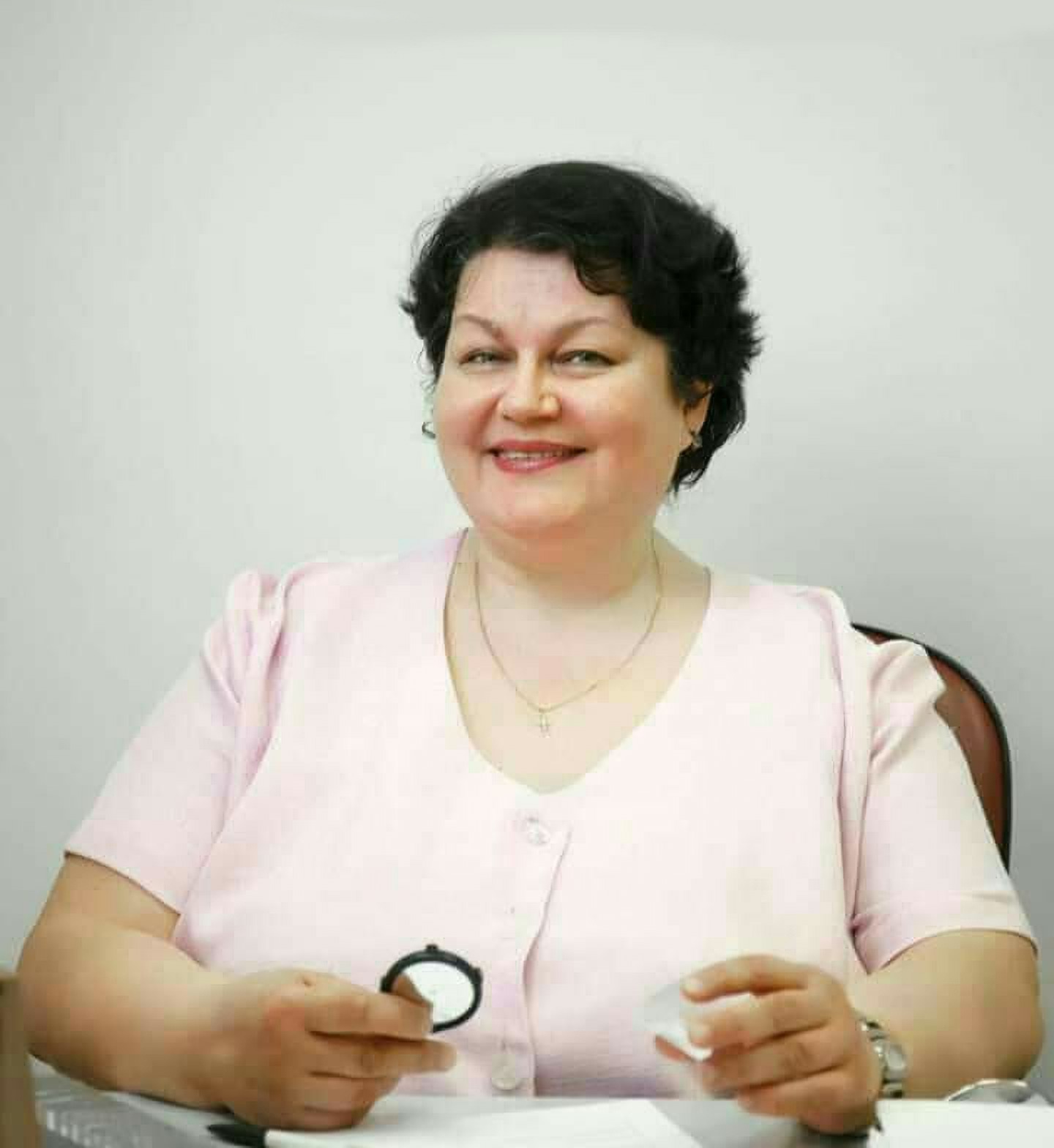 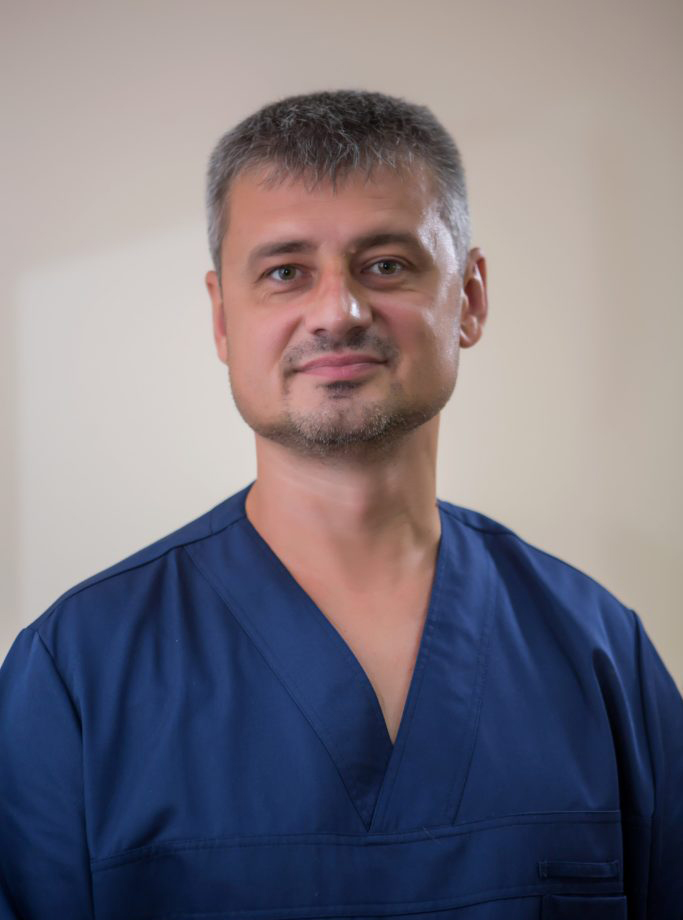 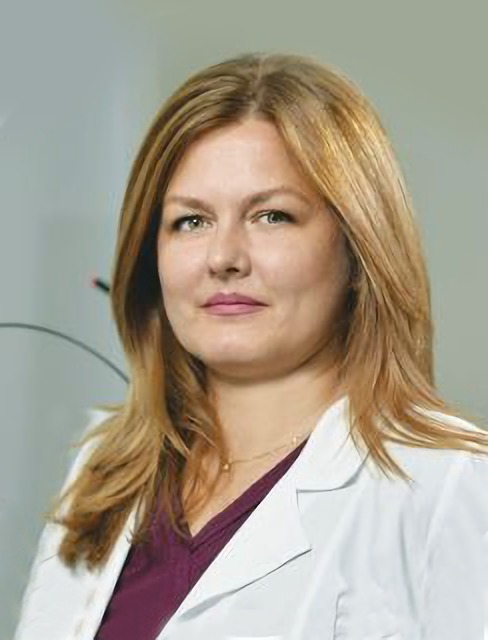 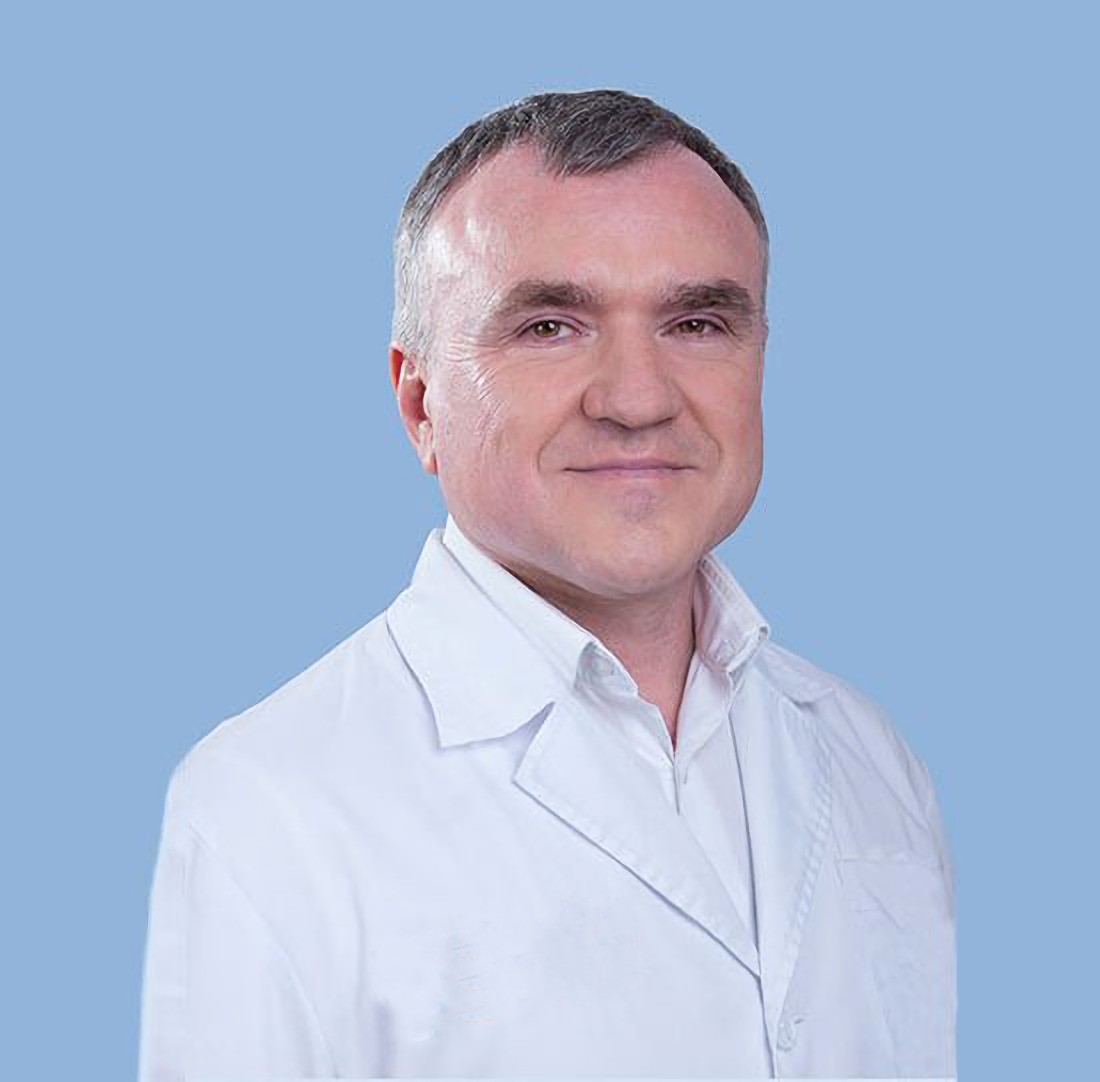 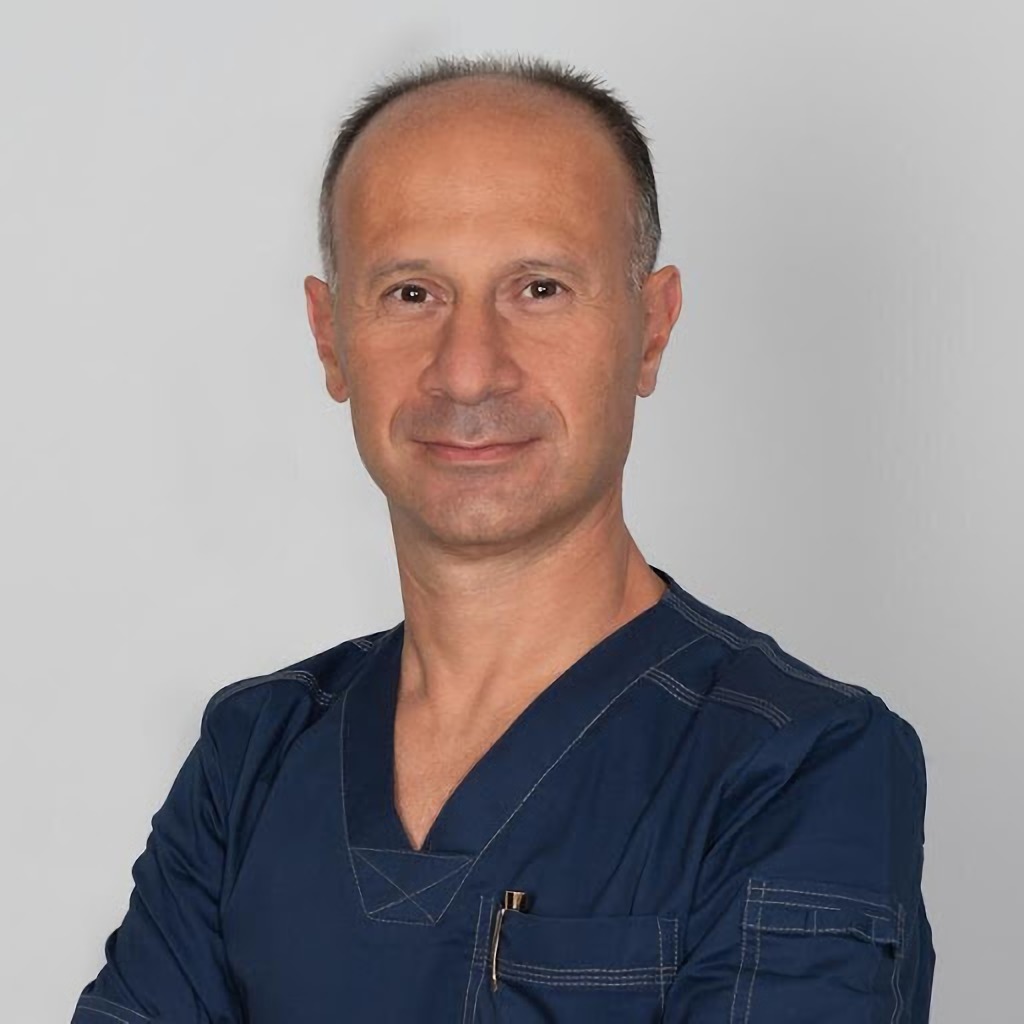 Farhat Hassan
Ophthalmosurgeon
Any more questions? Ask them to us!