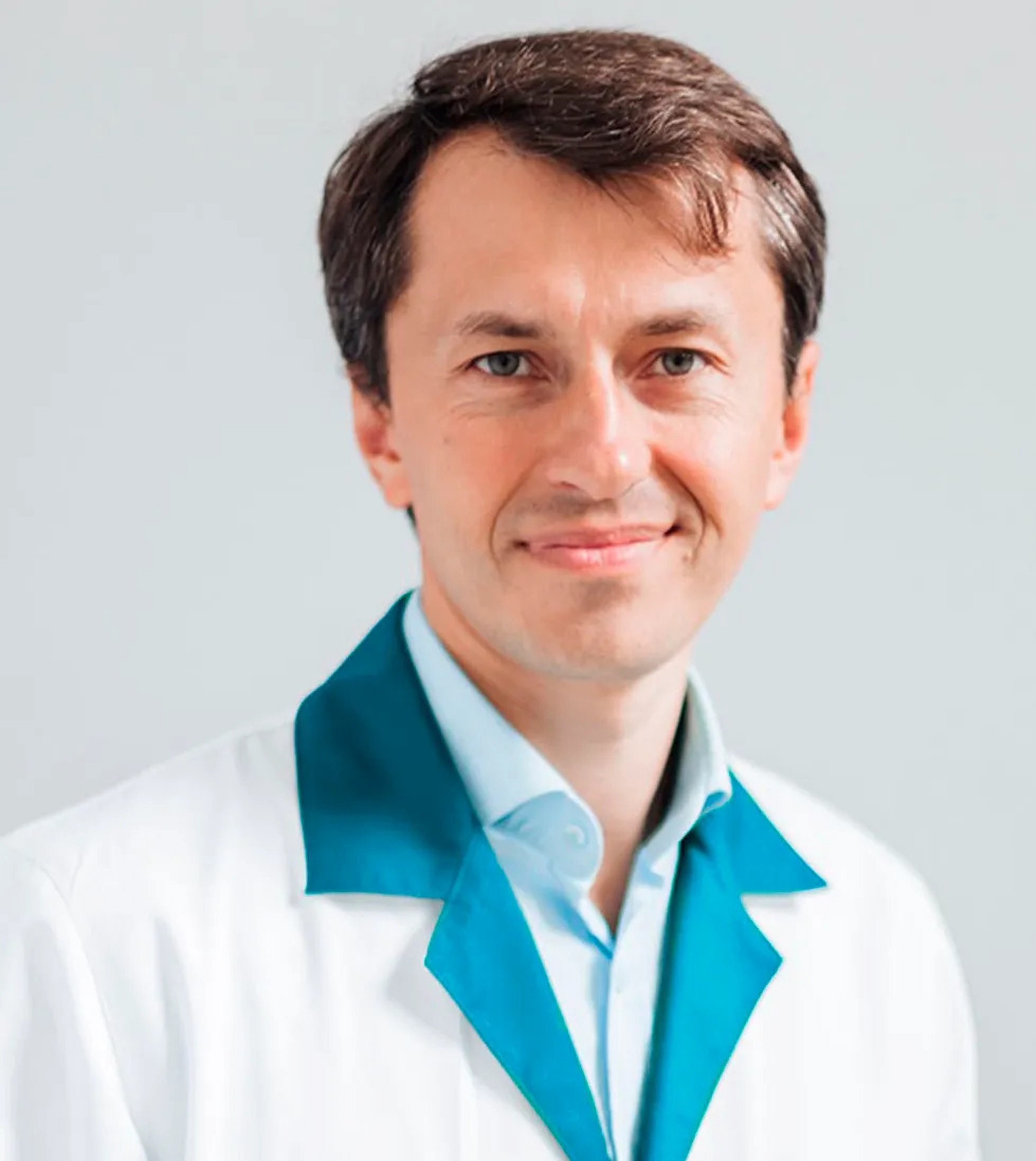 2011-2013
Experience and skills exchange in clinics in Dubai, Abu Dhabi
2013
University Hospital No. 2 (School of Diagnosis and Treatment of Patients with Dizziness), Mastricht, Holland.
2013
University Hospital No. 1 (School for the diagnosis and treatment of patients with vertigo), Clagenfurt, Austria
2013
Klagenfurt, Austria, advanced training
The Stem Clinic "GOOD CELLS" 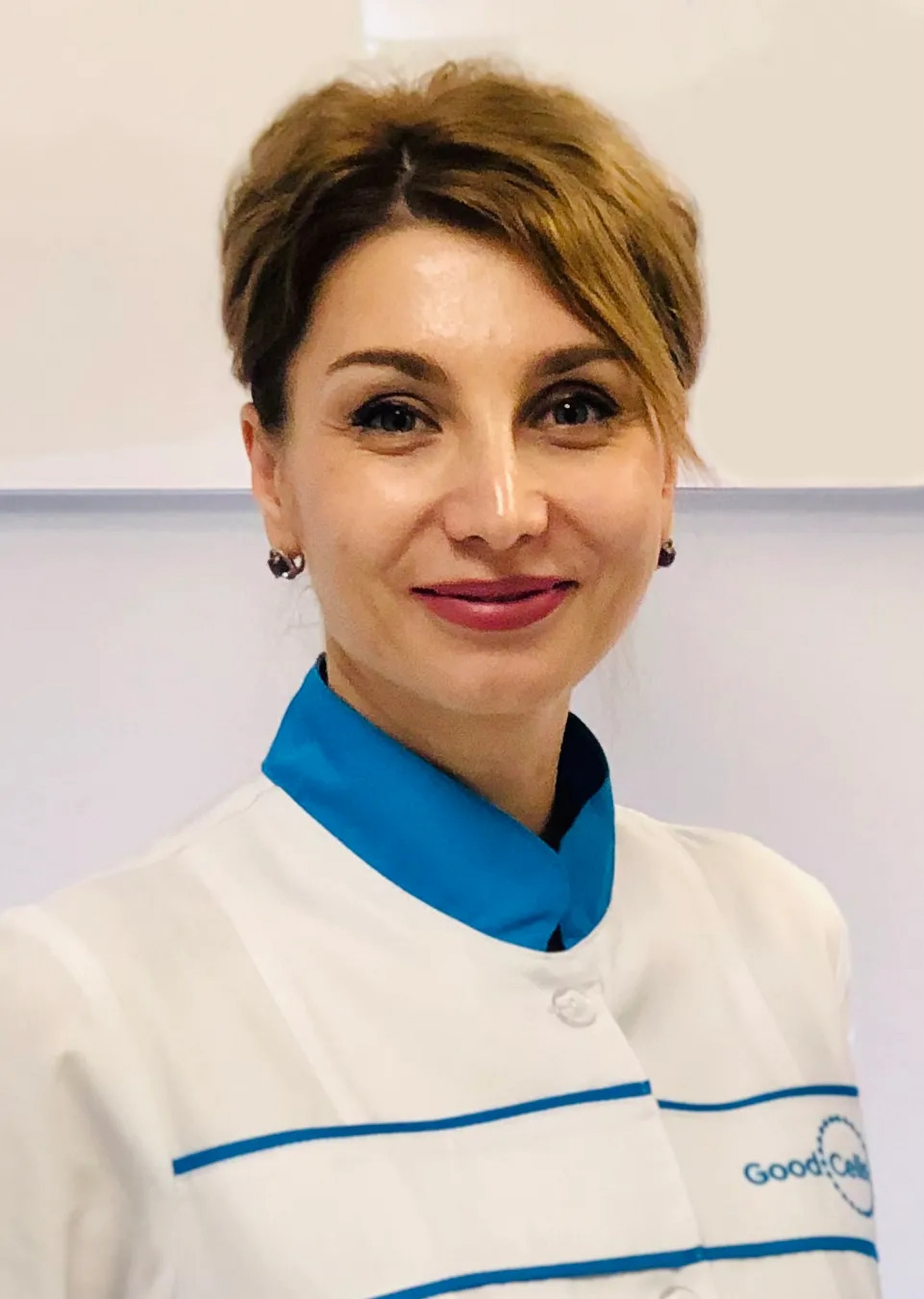