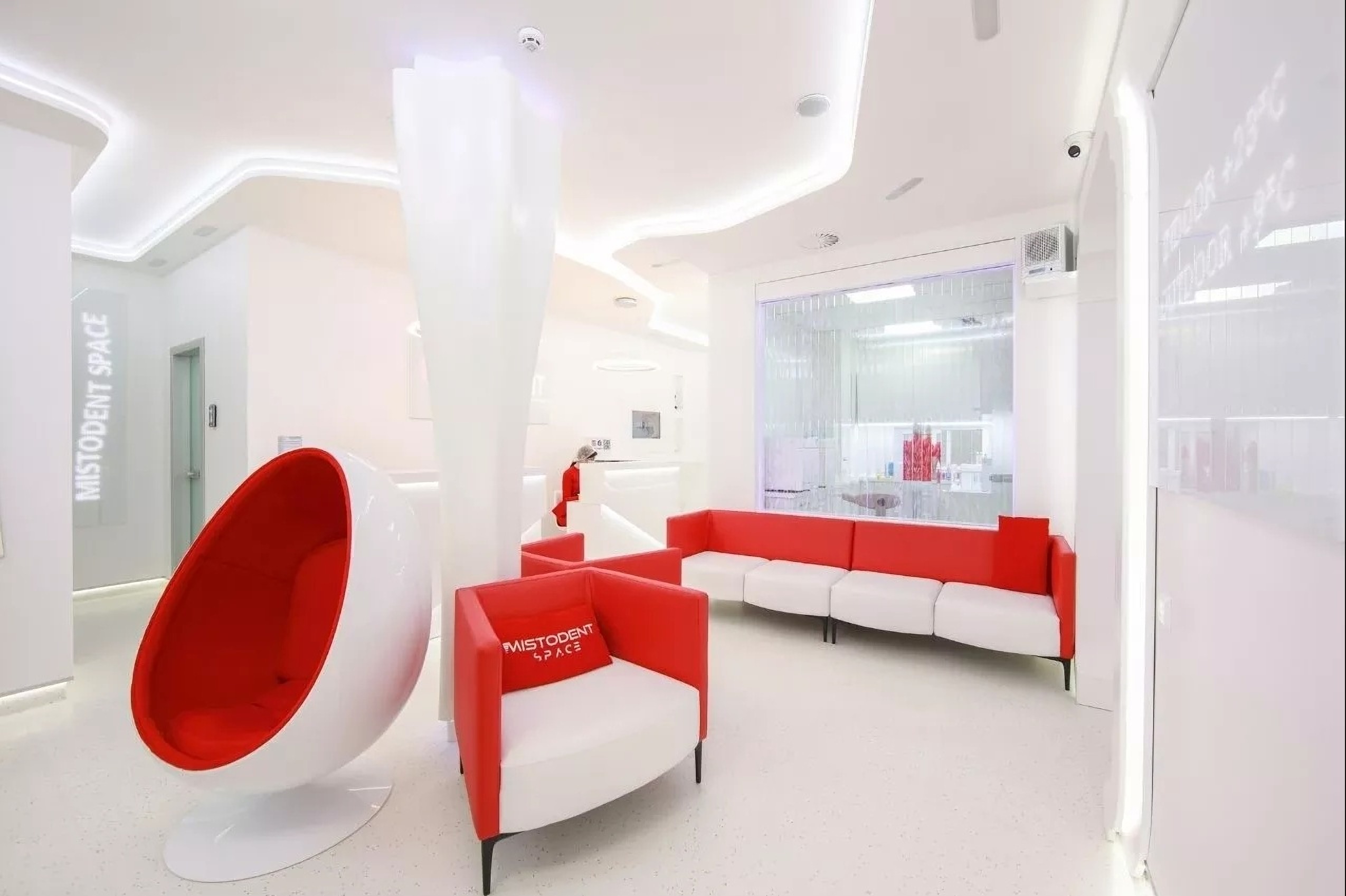 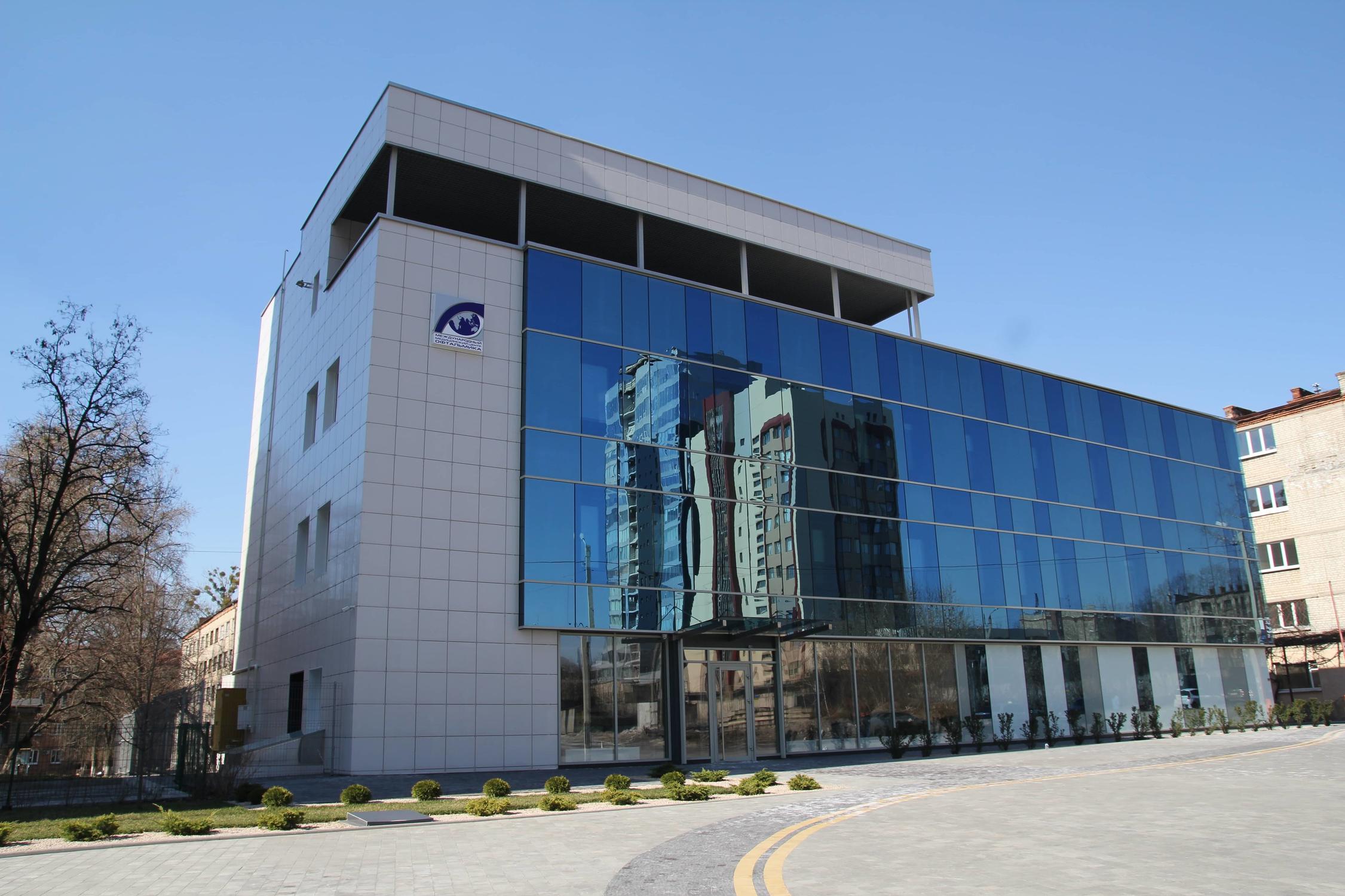 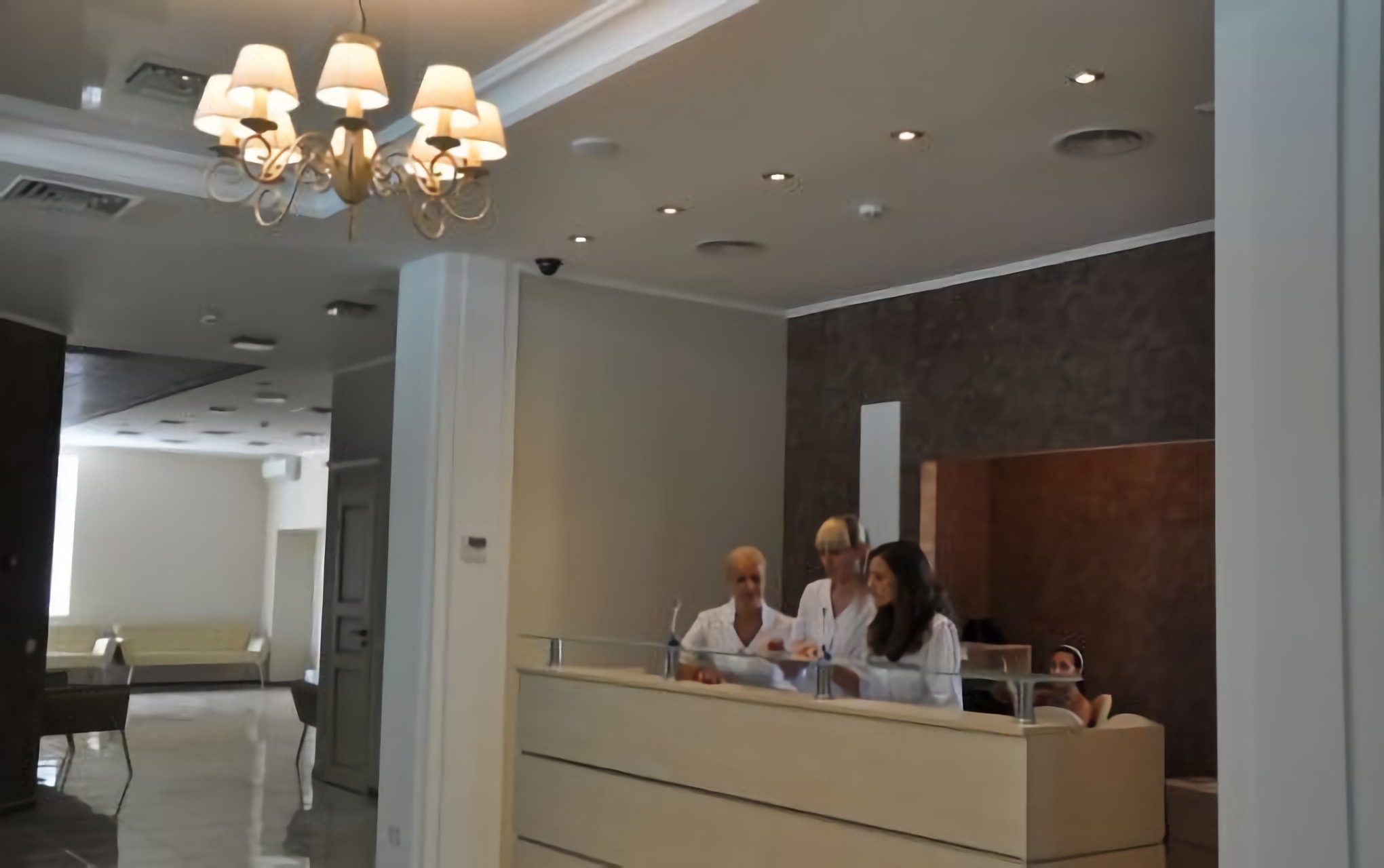 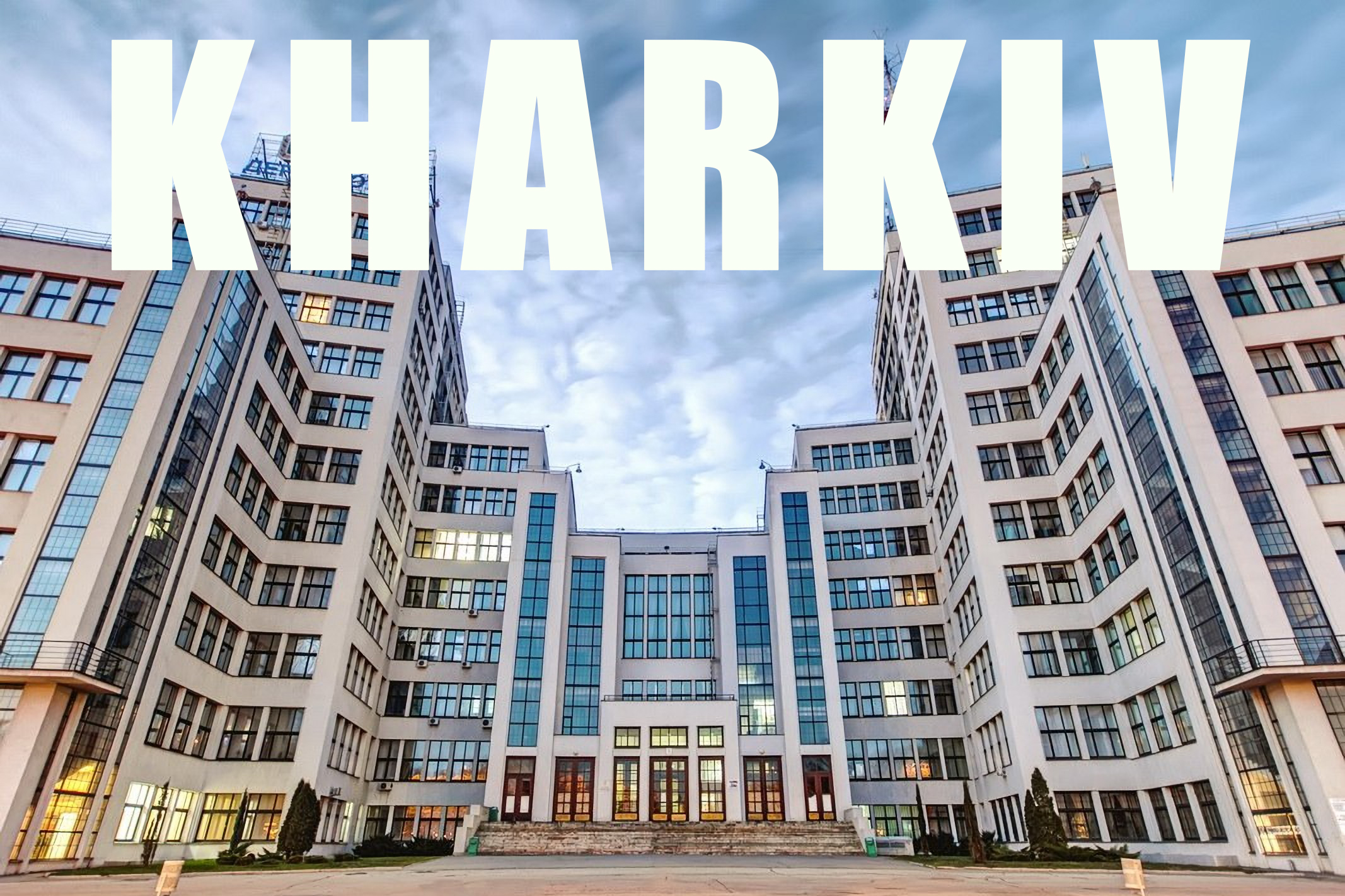 Kharkiv is one of the most beautiful and fastest growing cities in Ukraine. Millions of tourists come to this city every year for recreation, education and, of course, medical treatment.

In addition to its incredible parks, churches and monuments, Kharkov is famous for its high level of medicine. Along with Kiev, Odessa and some other cities it receives the most patients for different medical conditions.

If you look at the statistics on medical tourism, the most common reason why foreigners come to Kharkov is to get medical treatment:

In Kharkov to the present day works one of the oldest clinics dealing with infertility problems, its founder was at the origins of the introduction of in vitro fertilization in Ukraine. Under his leadership the first successful IVF in the country was performed. Thanks to Gryshchenko Clinic, thousands of couples were able to become pregnant, bear and give birth to a healthy child. Both in Ukraine and beyond its borders.

The field of ophthalmology itself is developed at the highest level in Ukraine. Ukrainian experts undergo training abroad every year, attend seminars of foreign colleagues and monitor all the world developments in this field.

It should also be noted that high demand for vision treatment in Ukraine is caused by modern equipment in our clinics. This makes it possible to increase success rate of surgeries several times, while the accuracy of diagnosis leaves no doubt.

It is hard to believe that just in several years the level of medicine has increased so much that Ukrainian clinics can easily compete with European clinics and even bypass them due to affordable prices for treatment. 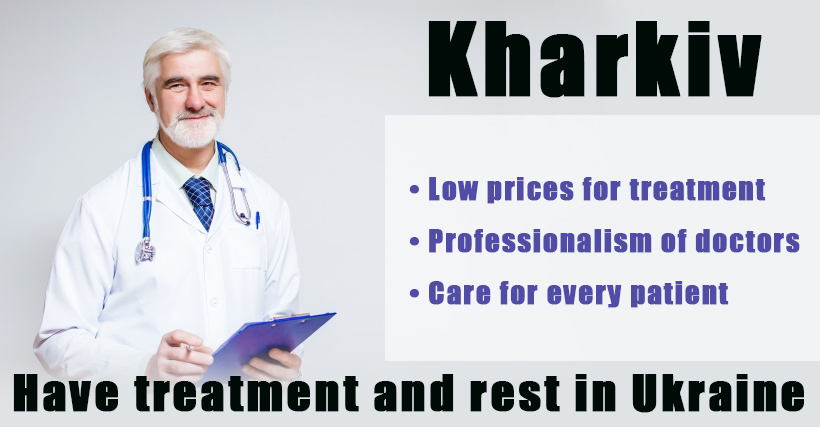 In such cases, they turn to medical tourism.

The advantageous distinction of Ukrainian dentistry is its affordable price. Dental treatment in Ukraine is much cheaper than in other European countries, and not inferior in quality.

Low price, high level of professionalism of doctors and service make Ukraine the most attractive country for foreign tourists. Do not miss your chance to be treated and rest in Ukraine!