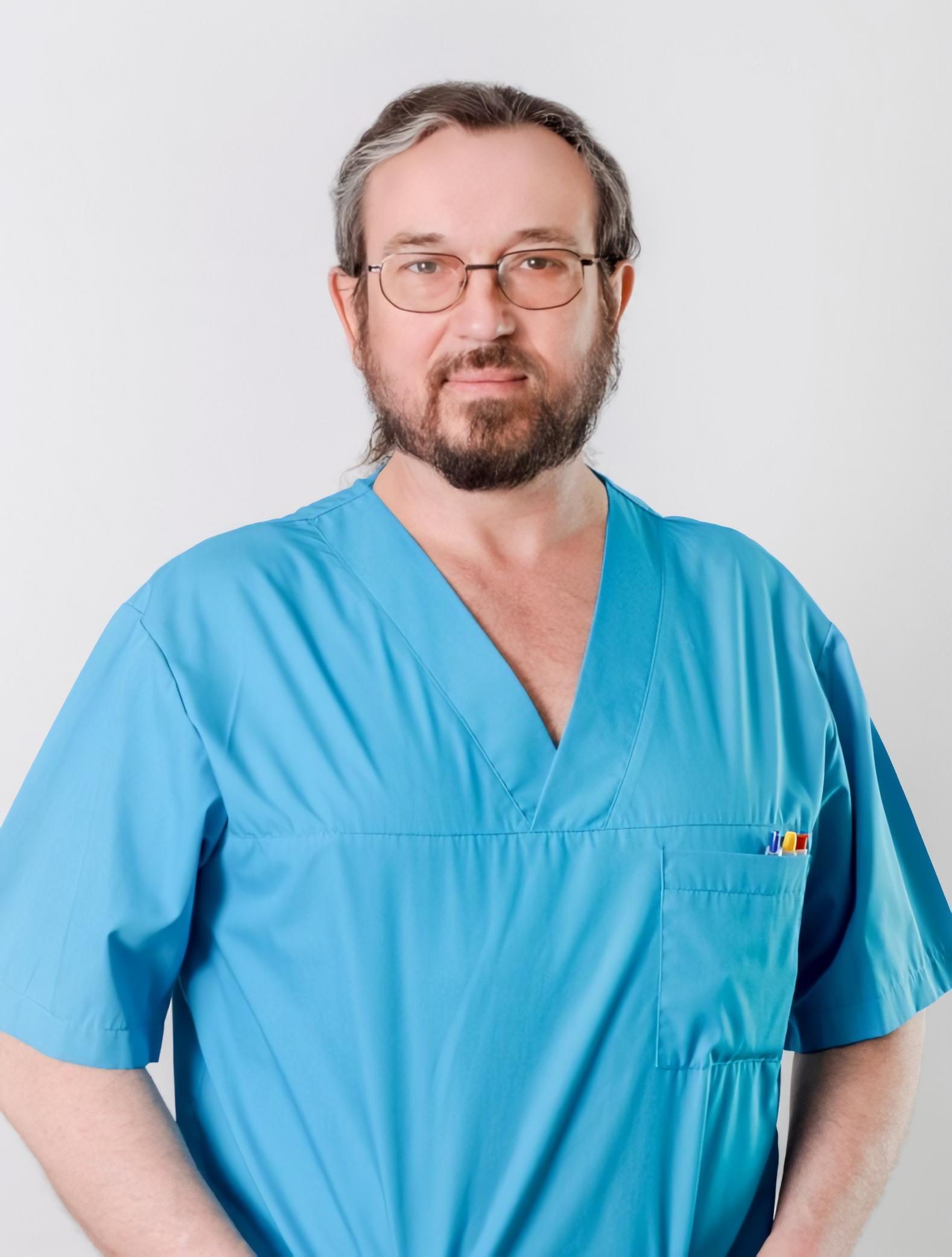 Dr. Soloviev is a Head of Department of Fetal Medicine at Nadiya Clinic, an expert in prenatal diagnostics and fetal medicine including fetal surgery, co-founder and leader of the Perinatal Fridays Club, founder of the Fetal Medicine Foundation Ukraine charity. Performs pregnancy ultrasounds and other procedures.

Graduated from Donetsk State Medical Institute named after M. Gorky. Graduated from Donetsk State Medical Institute named after M.Gorky. Work experience in "Obstetrics and Gynecology" specialty - since 1988. Has been working as a doctor of ultrasound diagnostics since 1989. One of the members of the initiative group on founding the Ukrainian Association of Specialists in Ultrasound Diagnostics in Perinatology, Genetics and Gynecology. Holder of the International Fetal Medicine Foundation certificate. Member of the International Society of Ultrasound Specialists in Obstetrics and Gynecology (ISUOG). Expert in the Ukrainian-Swiss perinatal health program, a member of the working group to create a clinical guideline for physicians on malformations. Member of the Ukrainian Society of Perinatal Medicine, Member of the Society's Governing Board. Author and co-author of 21 scientific and practical abstracts, articles, and a monograph entitled "Infections in Obstetrics and Gynecology".  Currently she is the editor of the "Perinatology" column in the scientific-practical journal "Women's Health". She has the highest medical category. 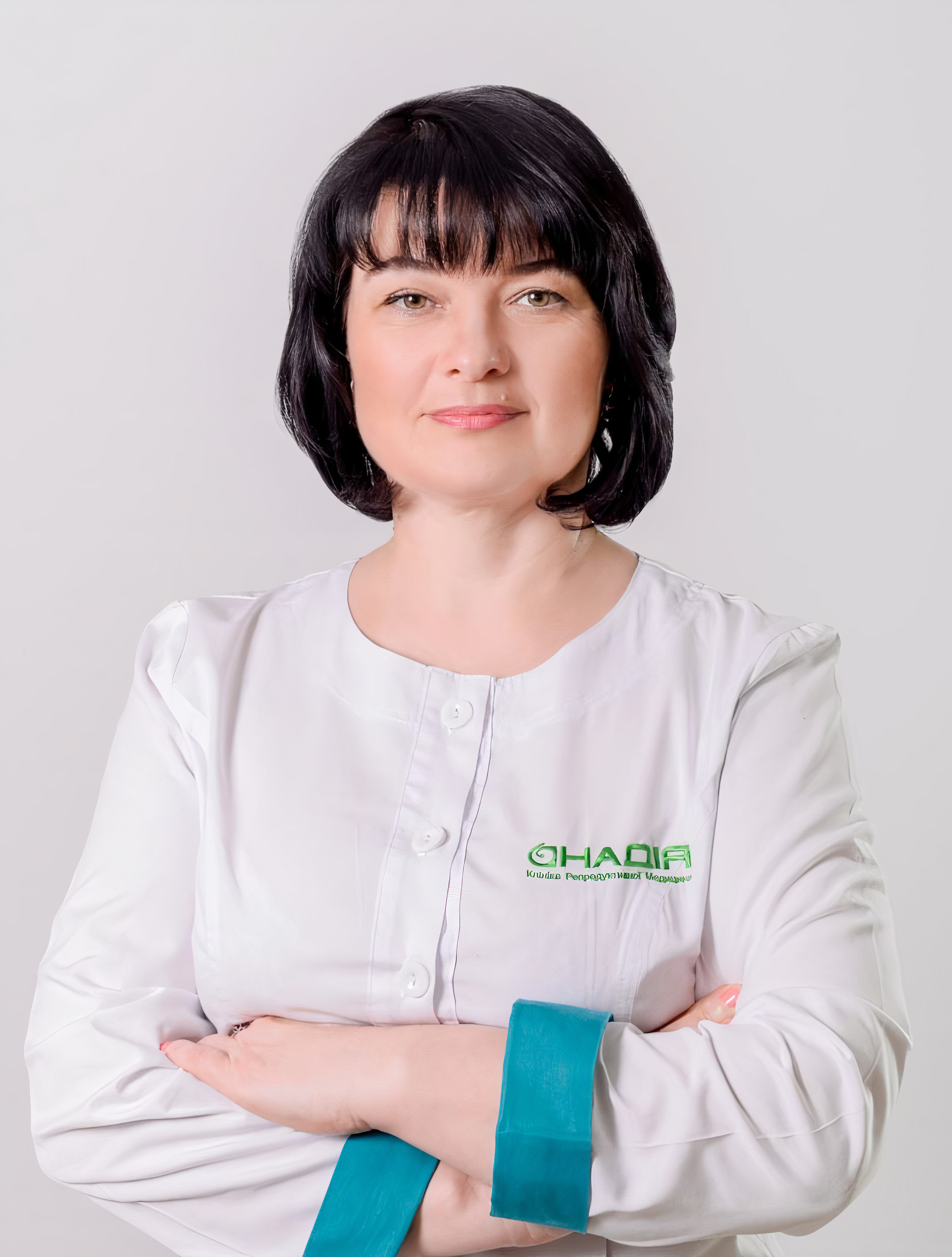 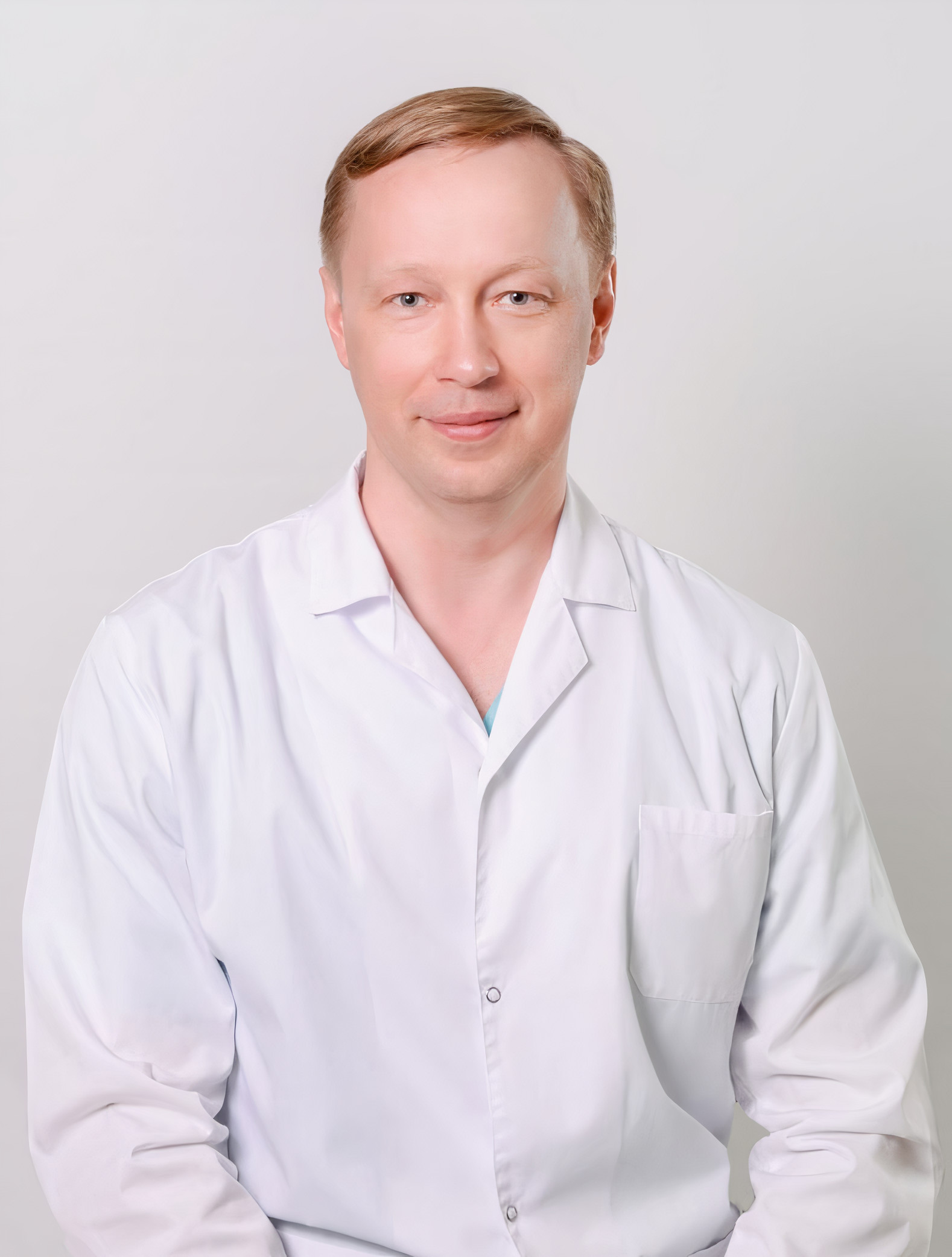 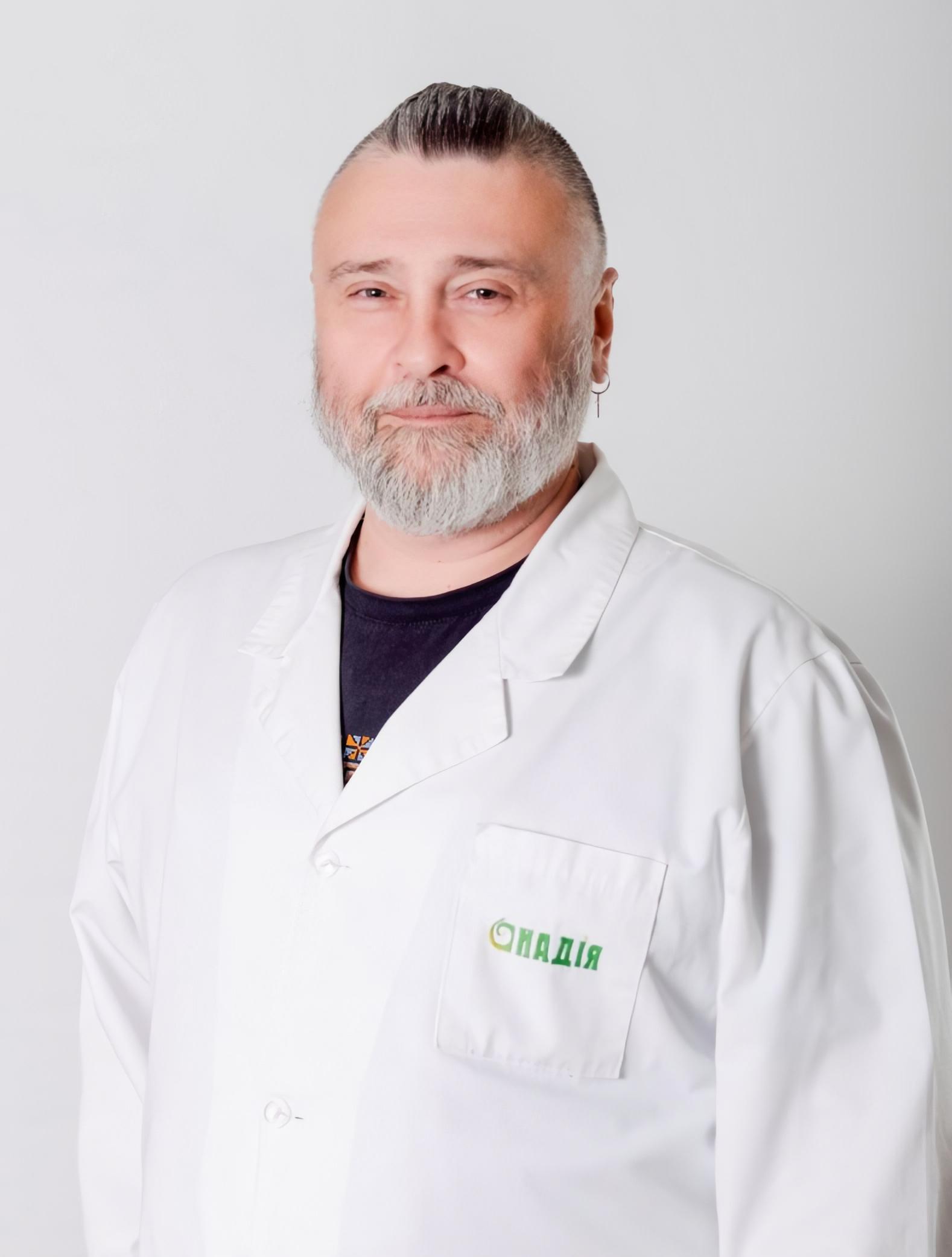 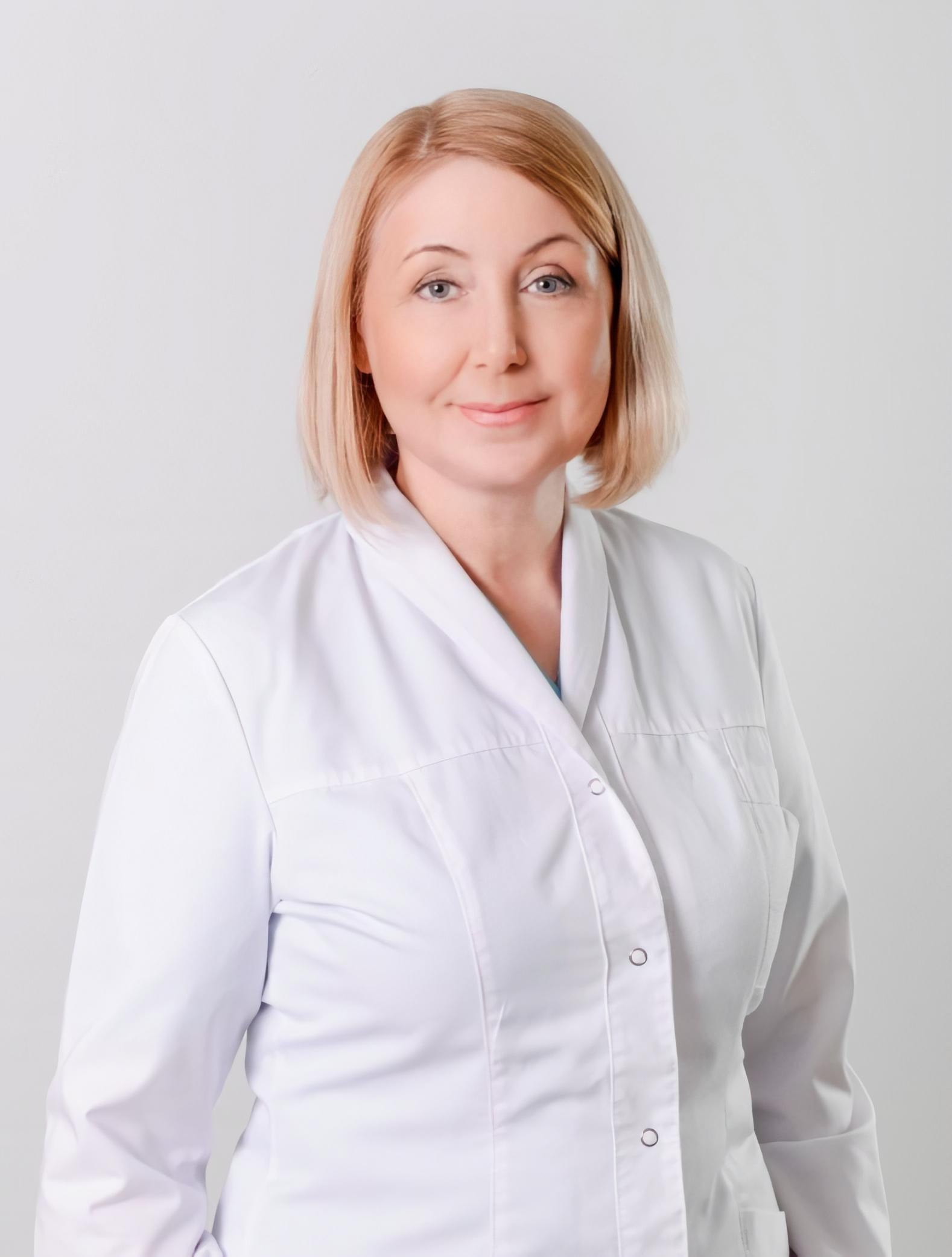 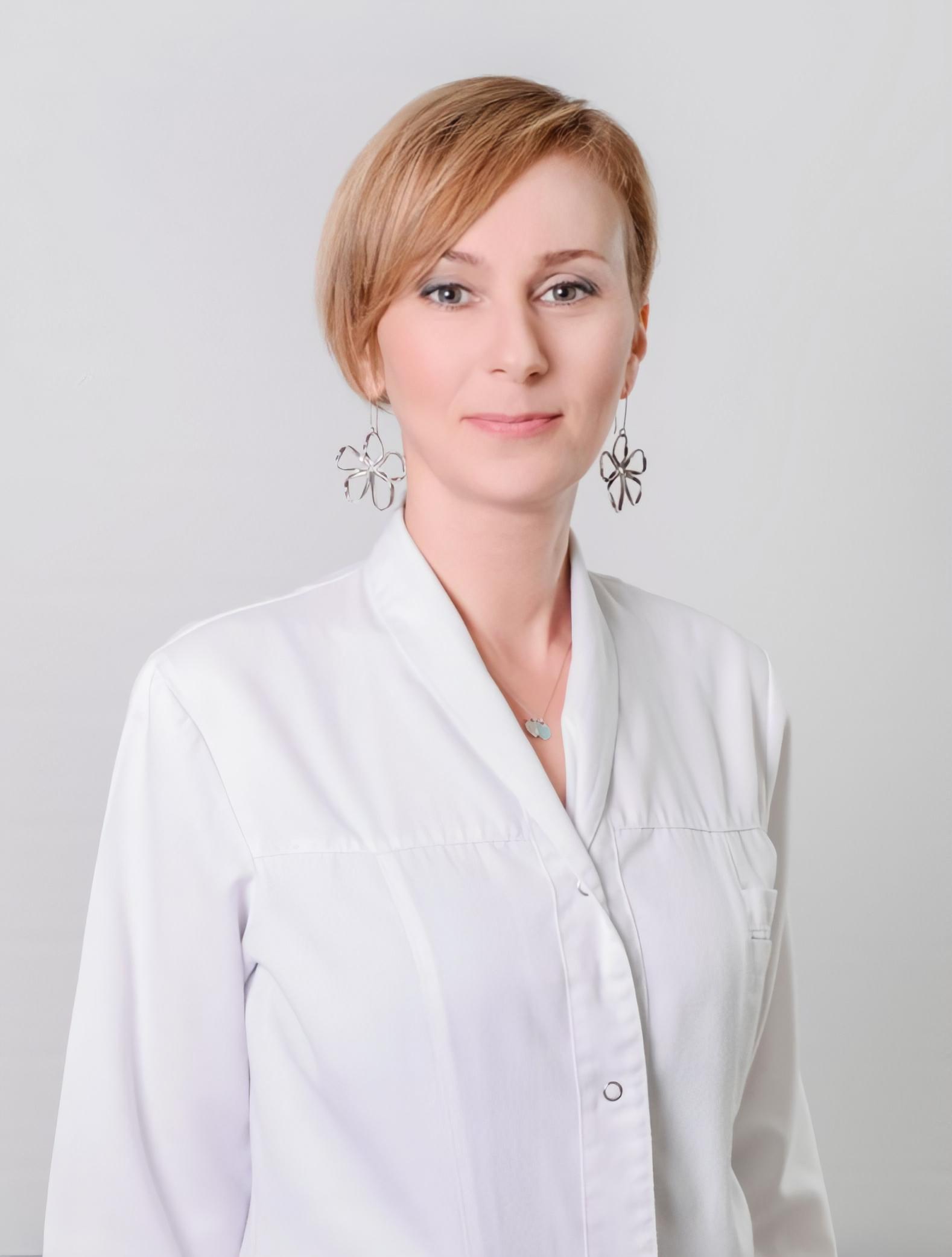 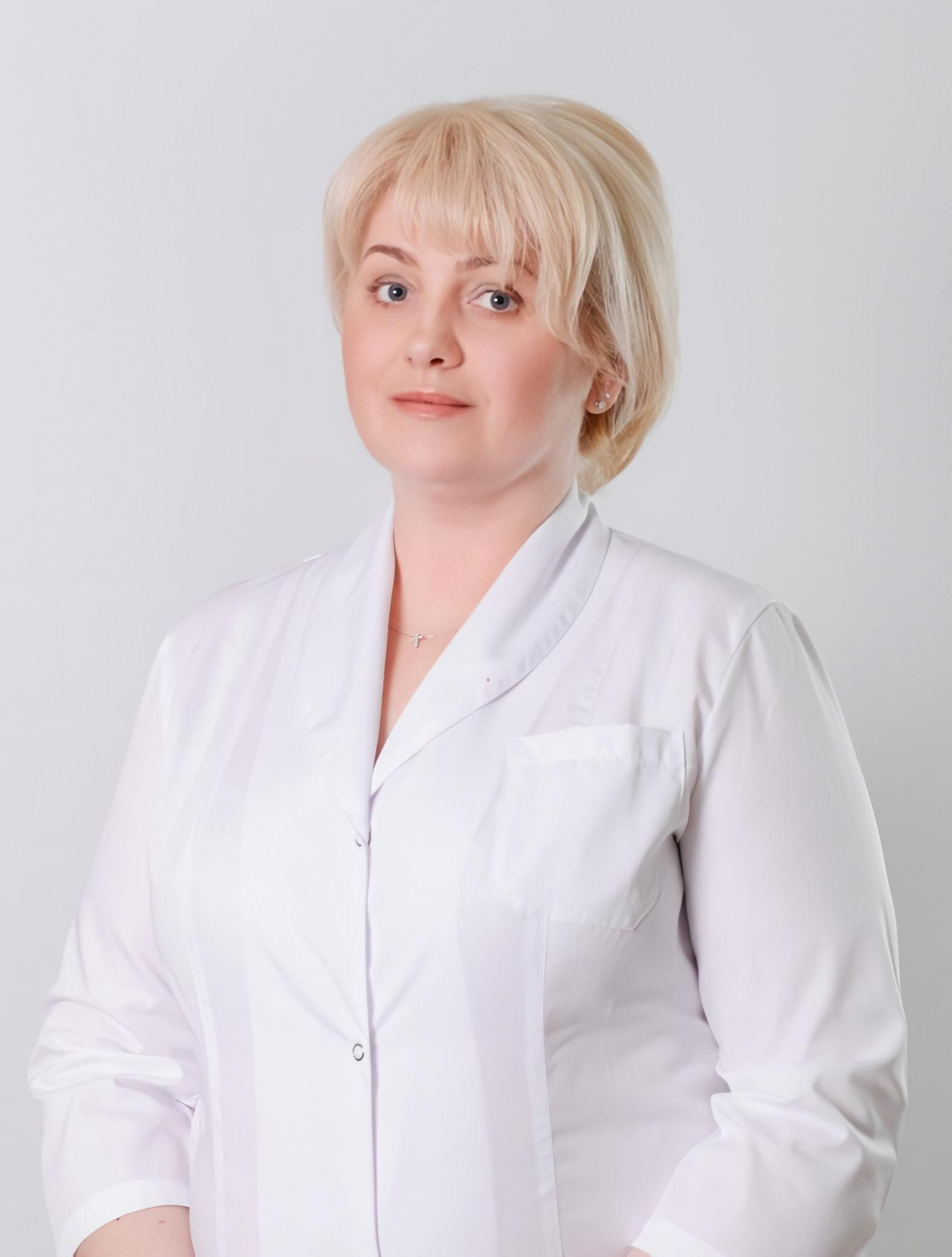 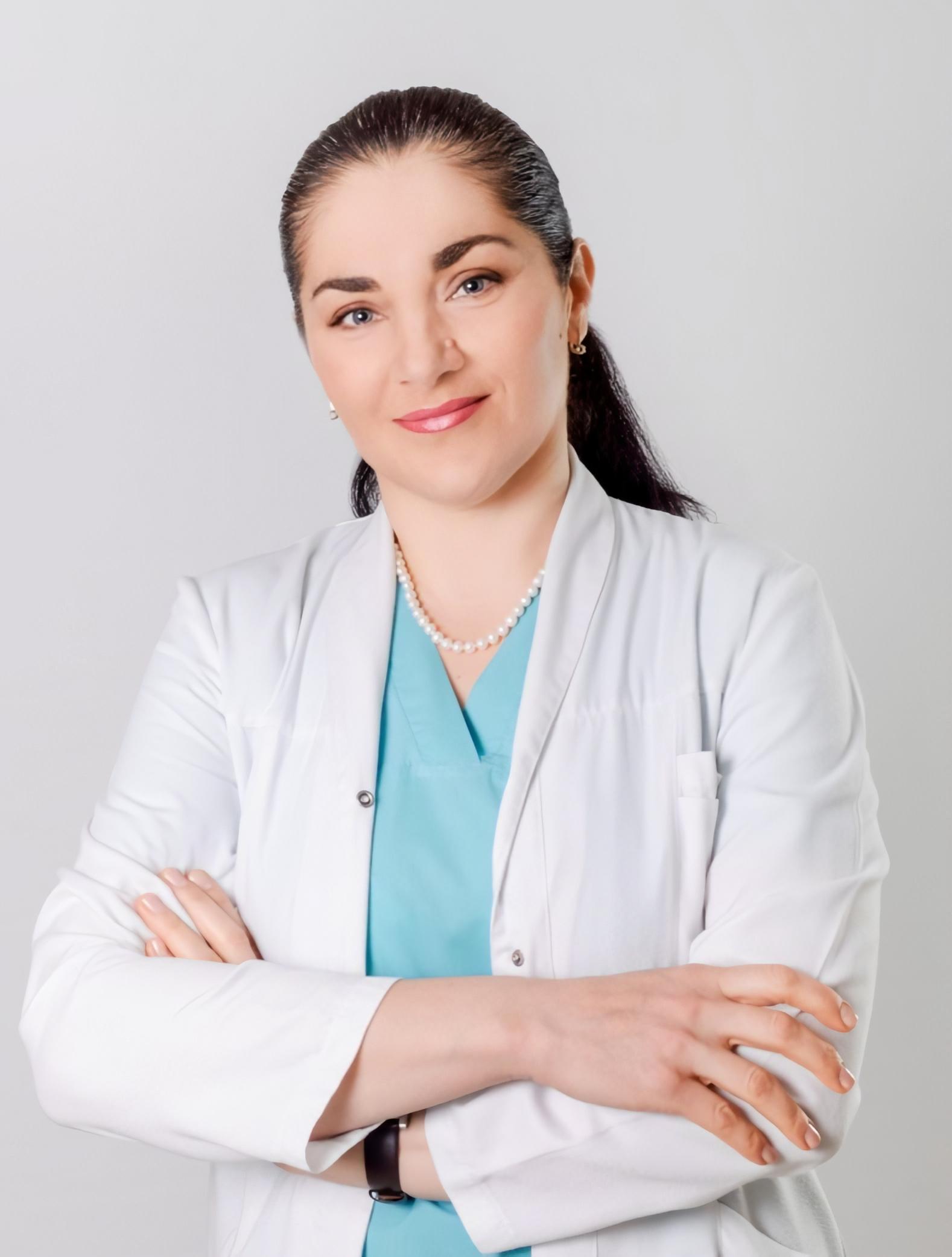 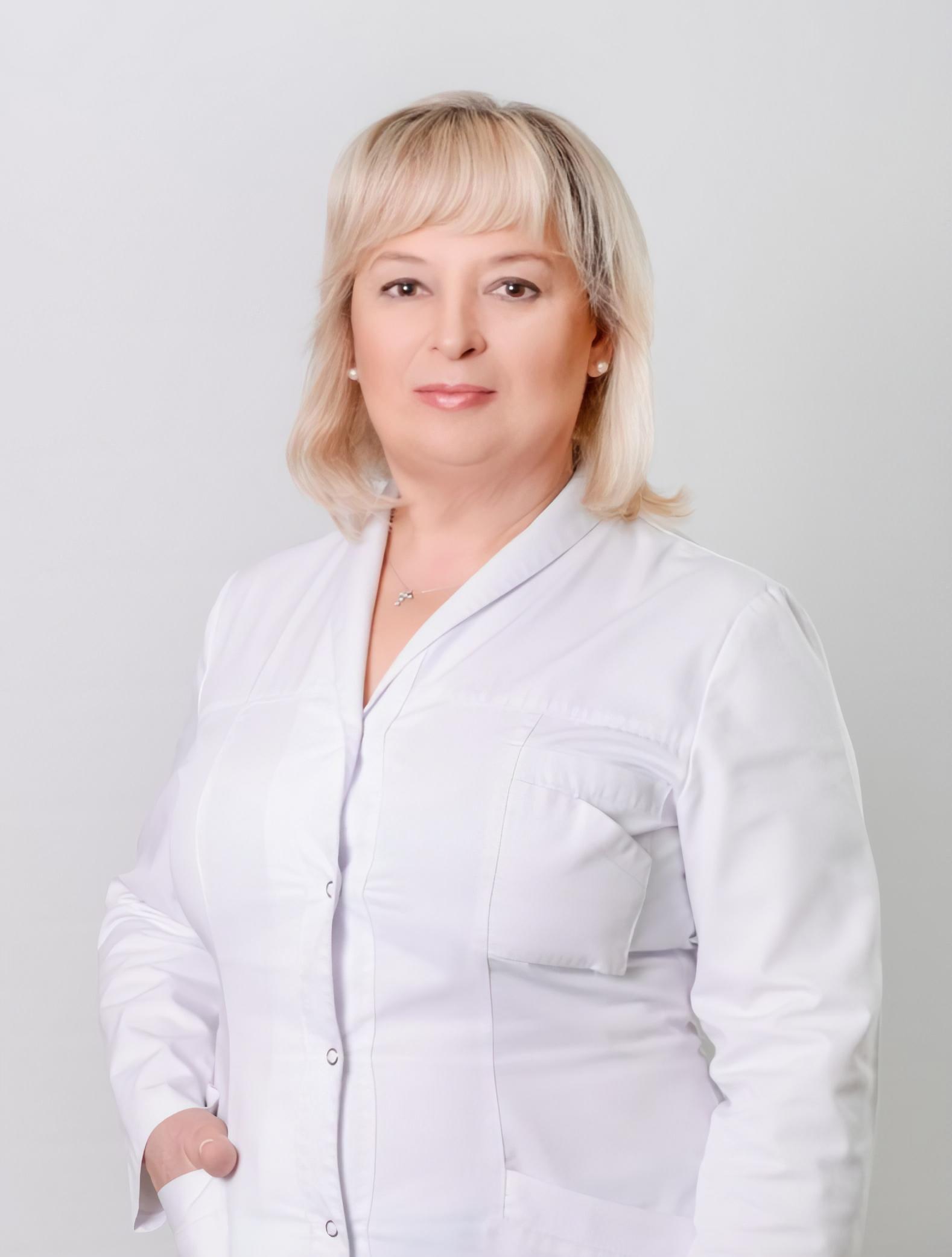 Ryabenko Elena Pavlovna
The Chief of the Women's Clinic 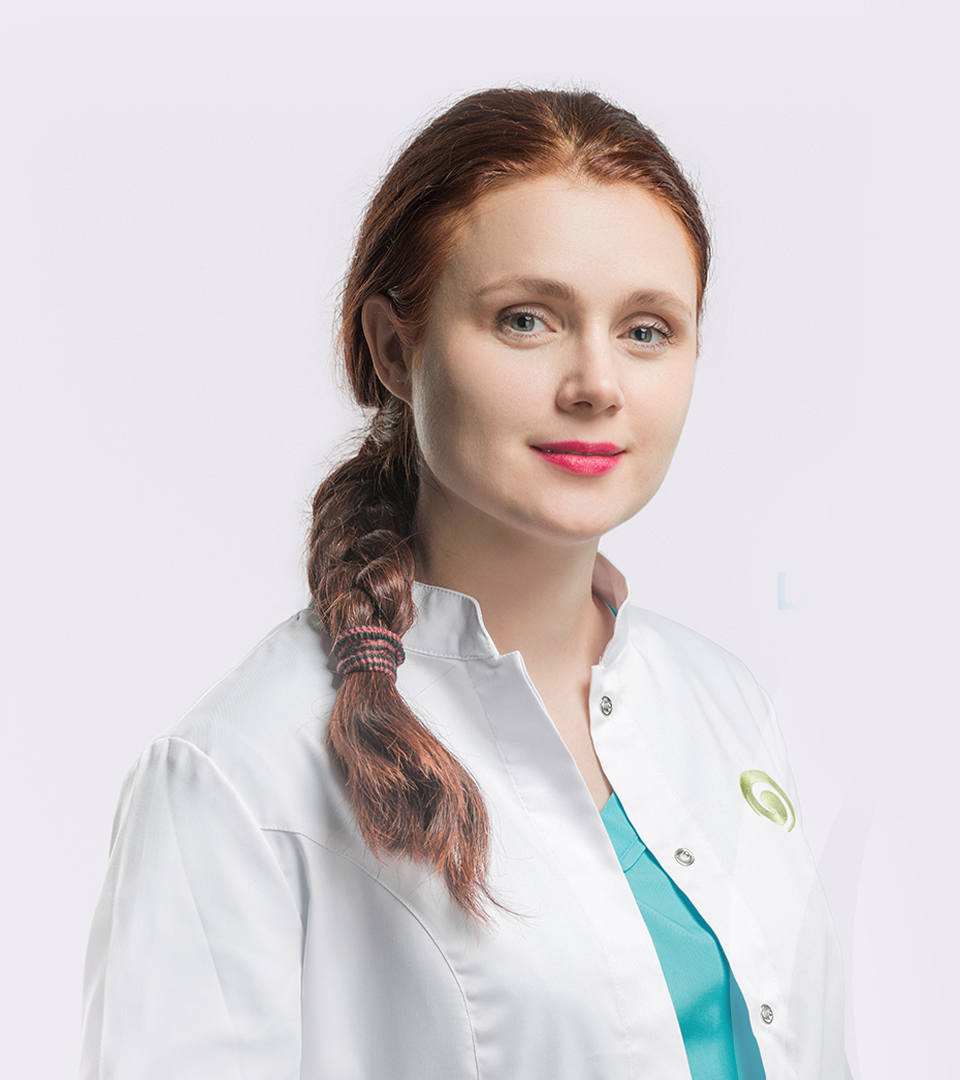 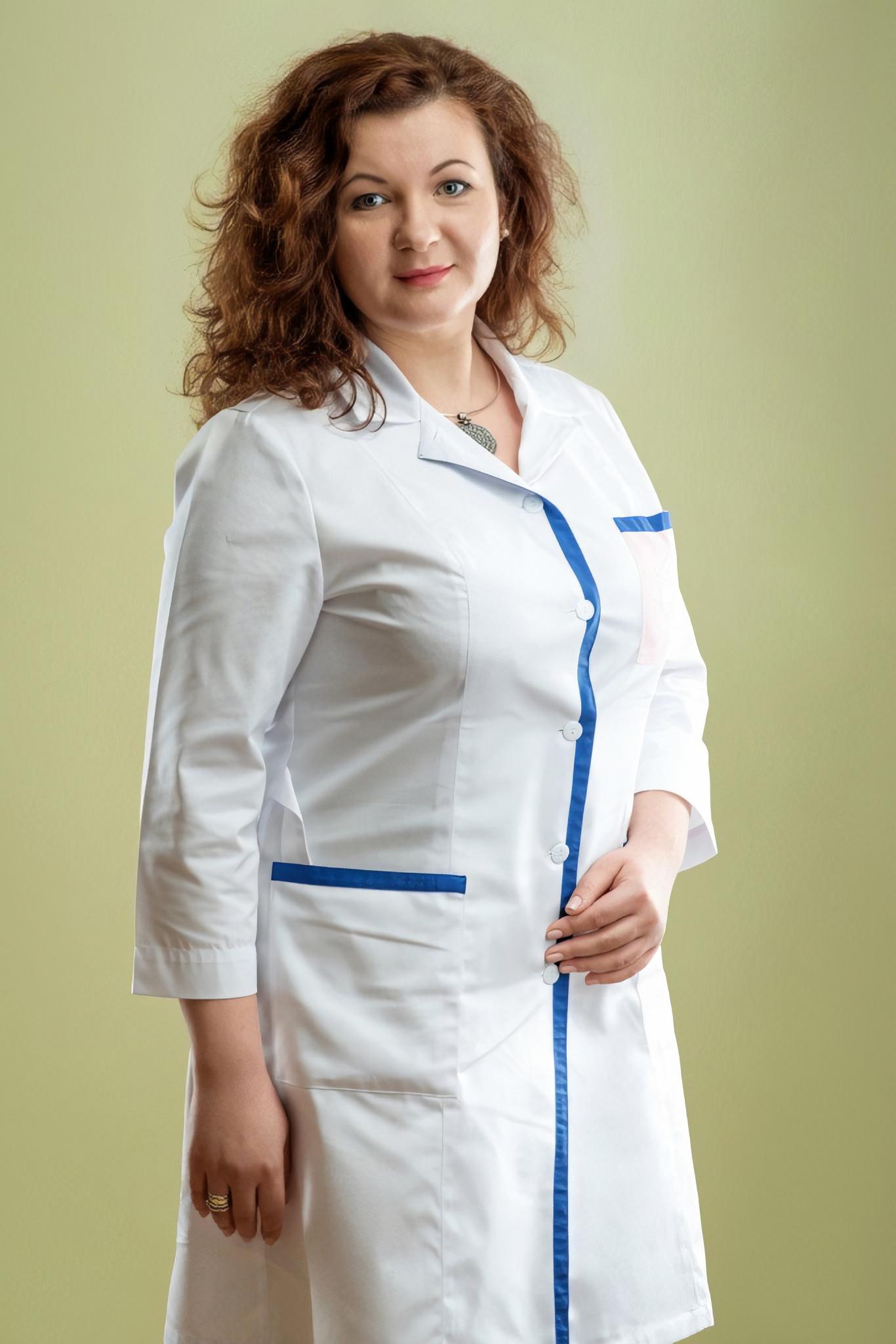 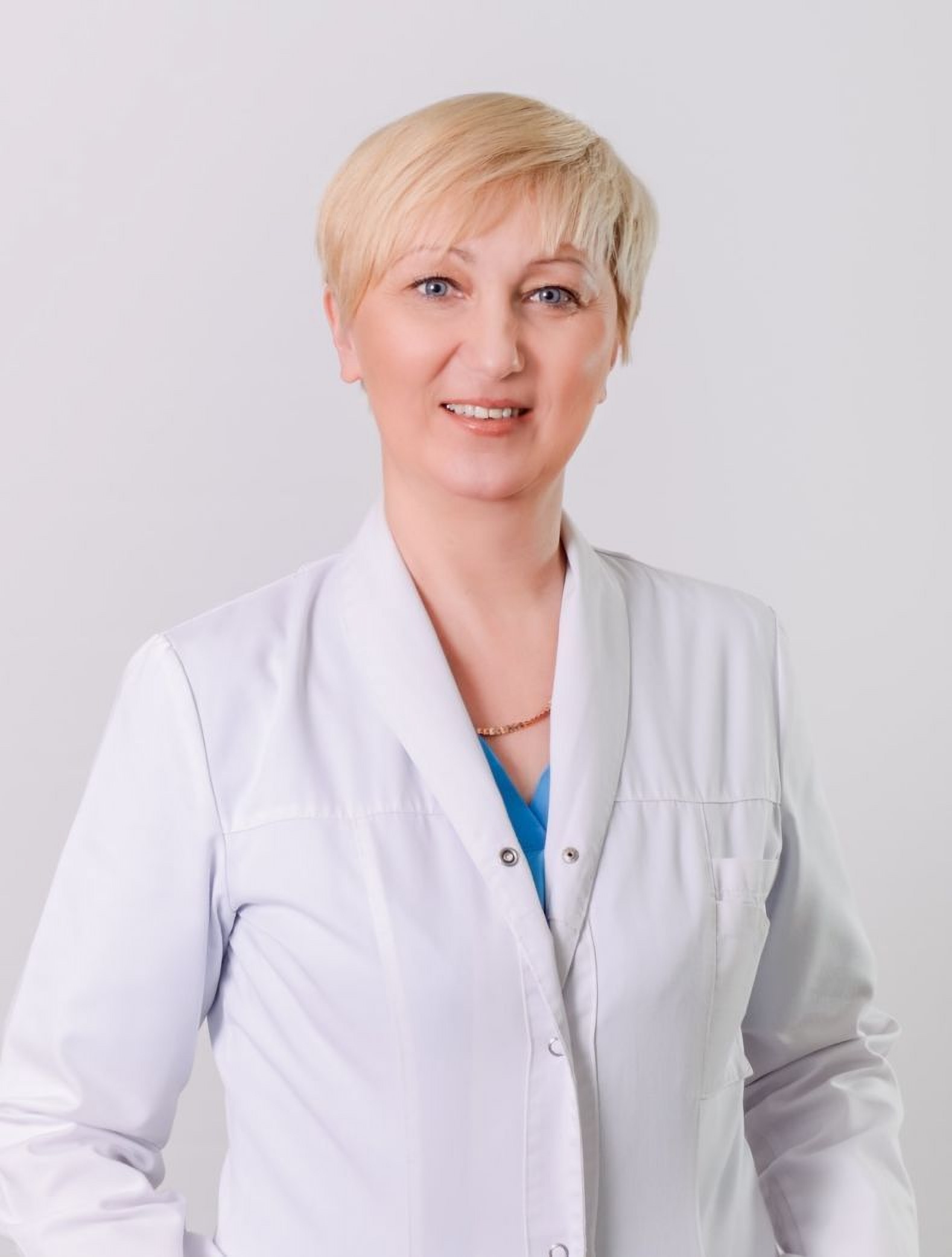 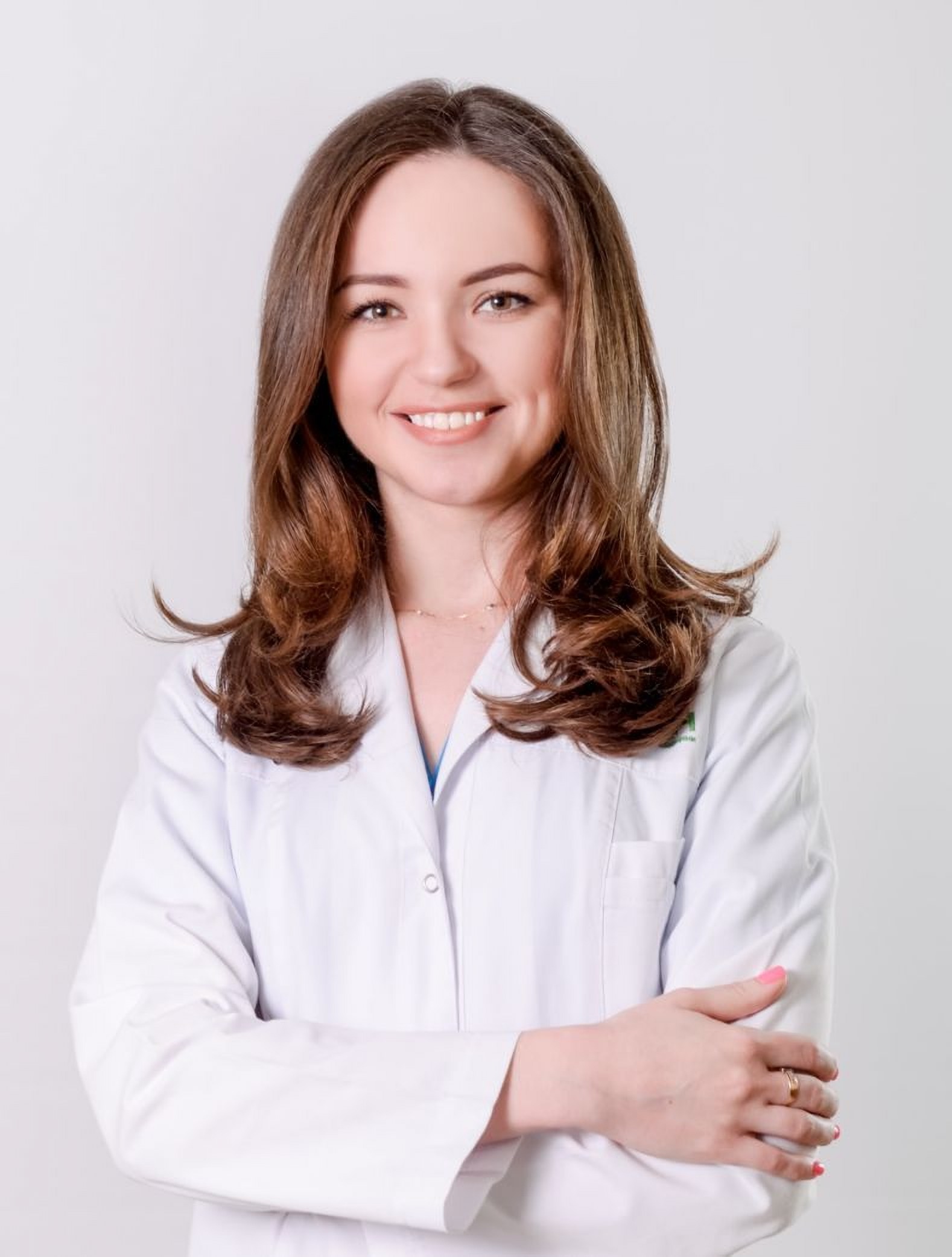 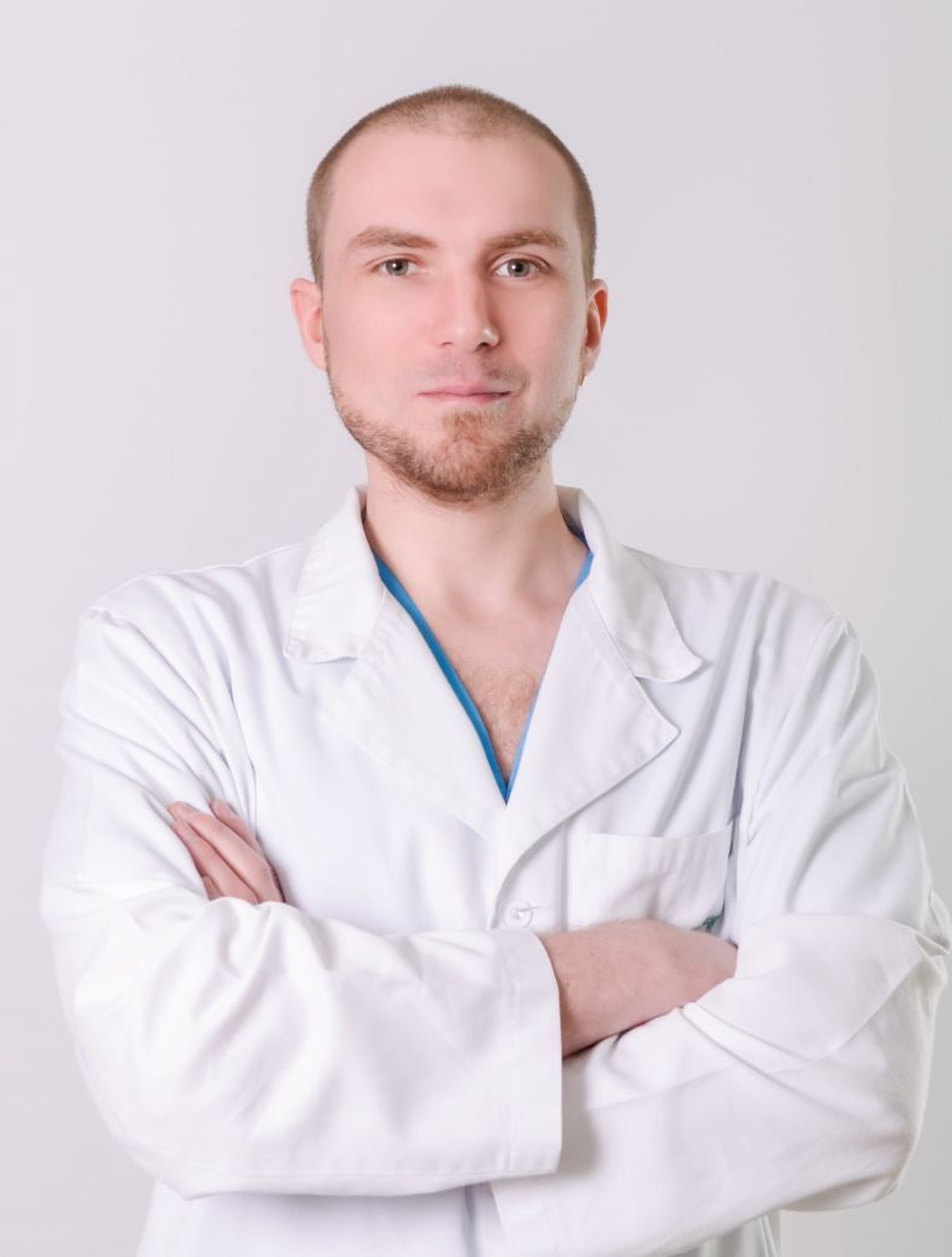 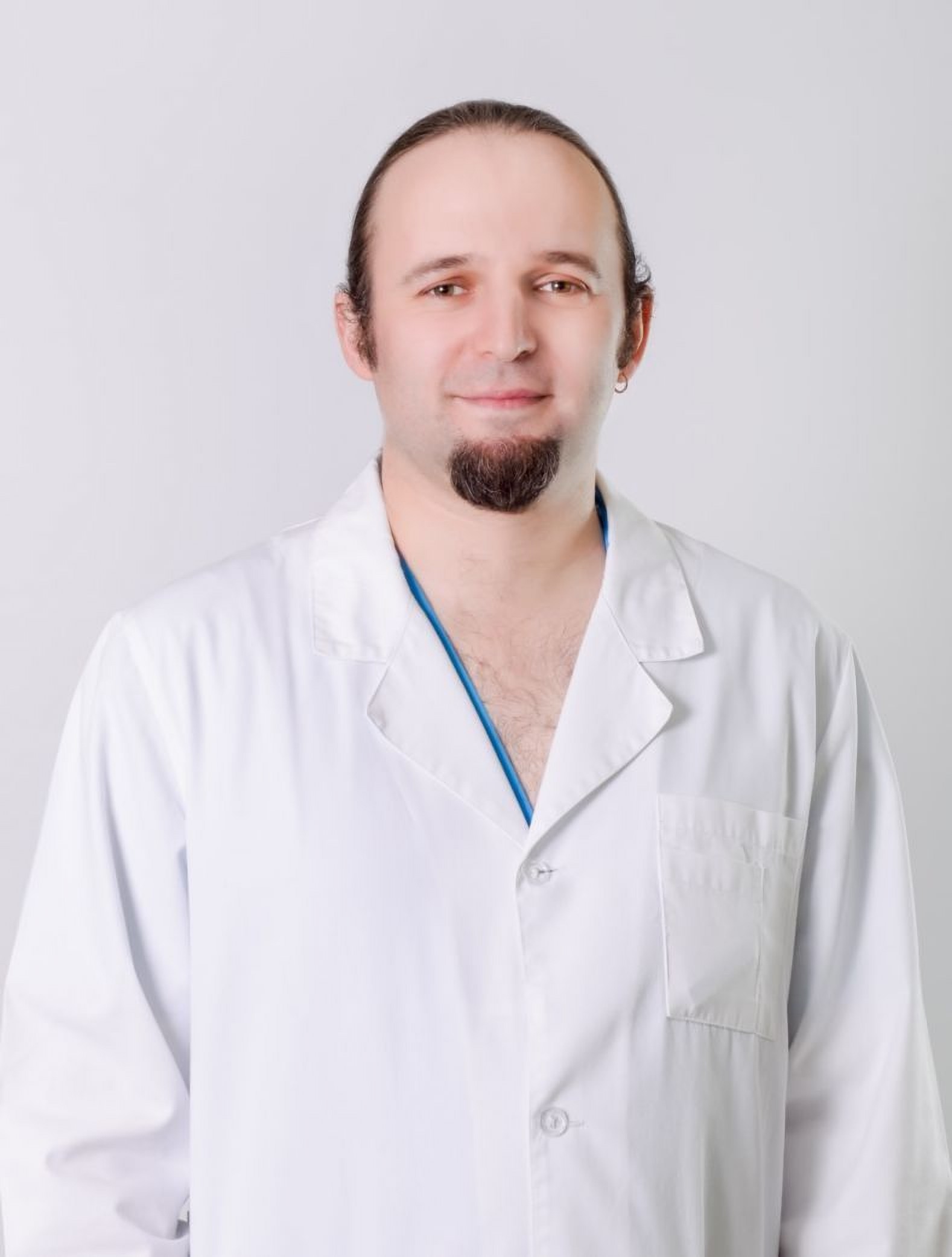 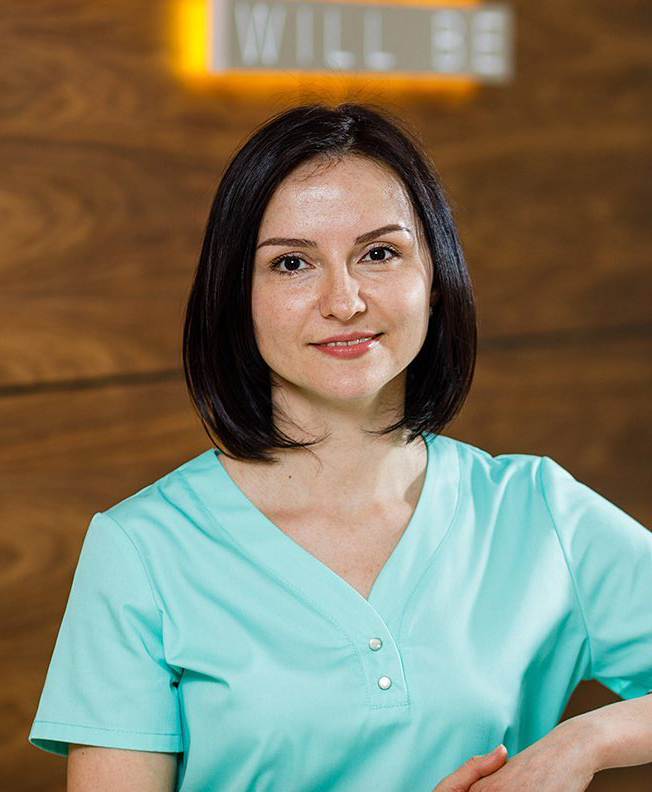 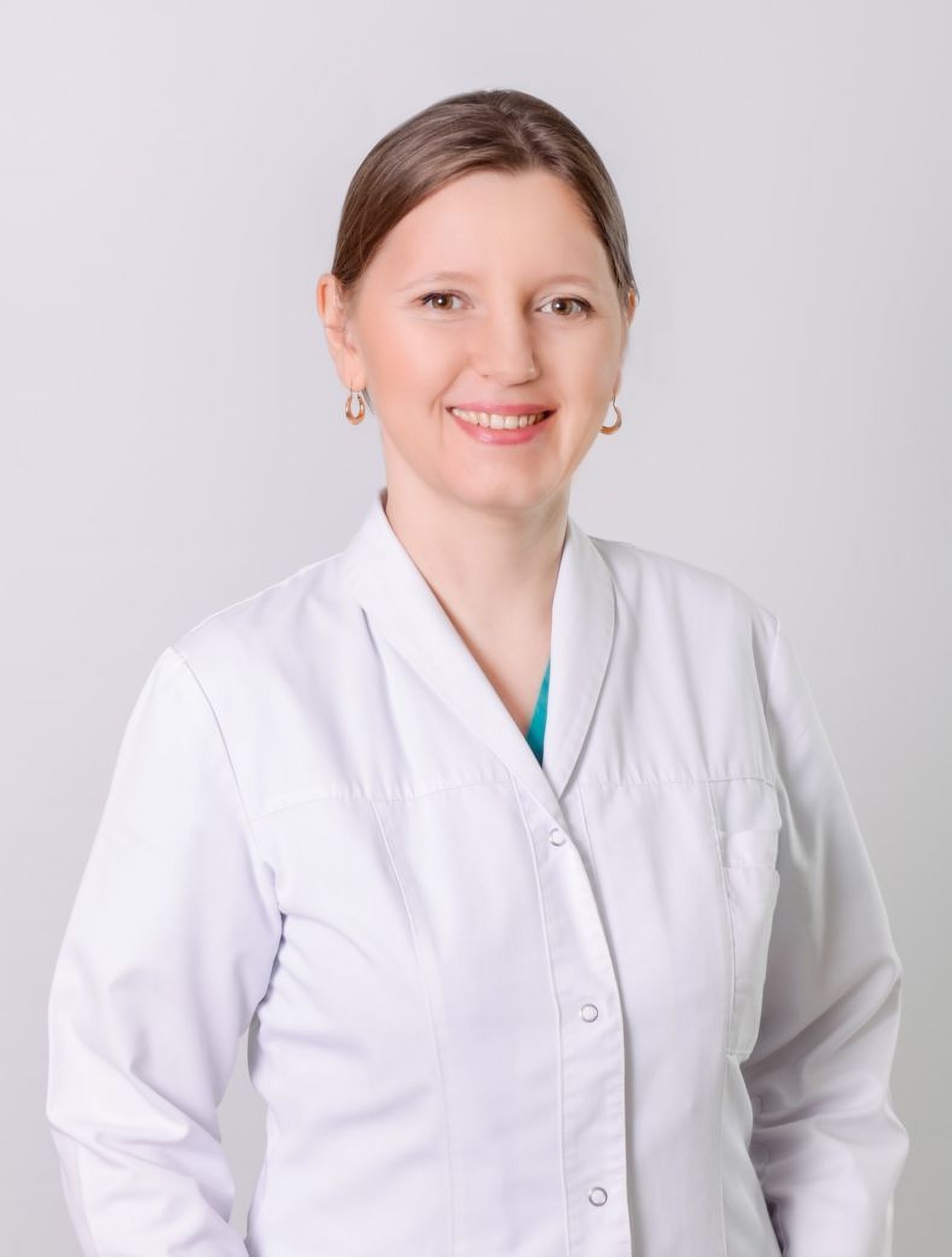 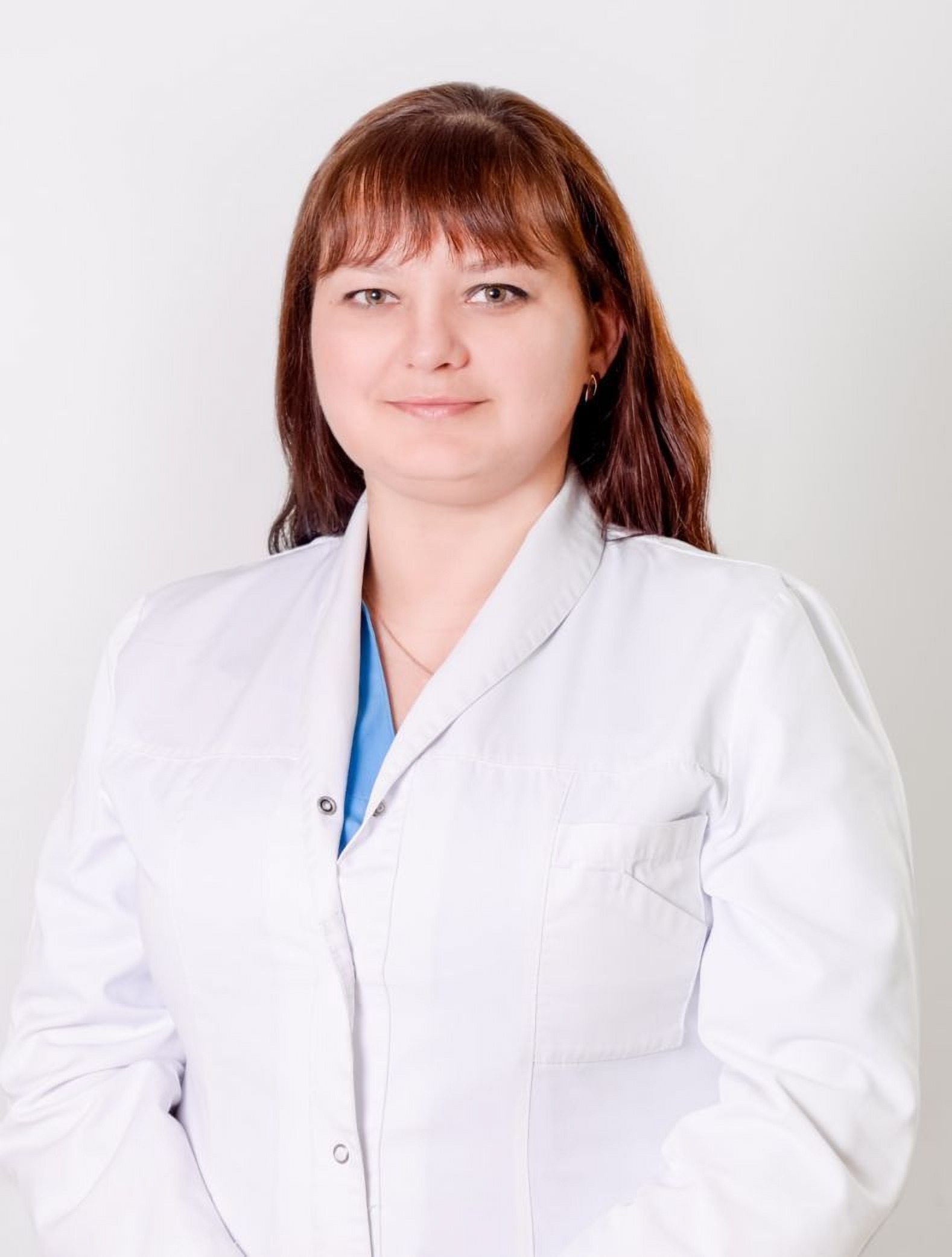 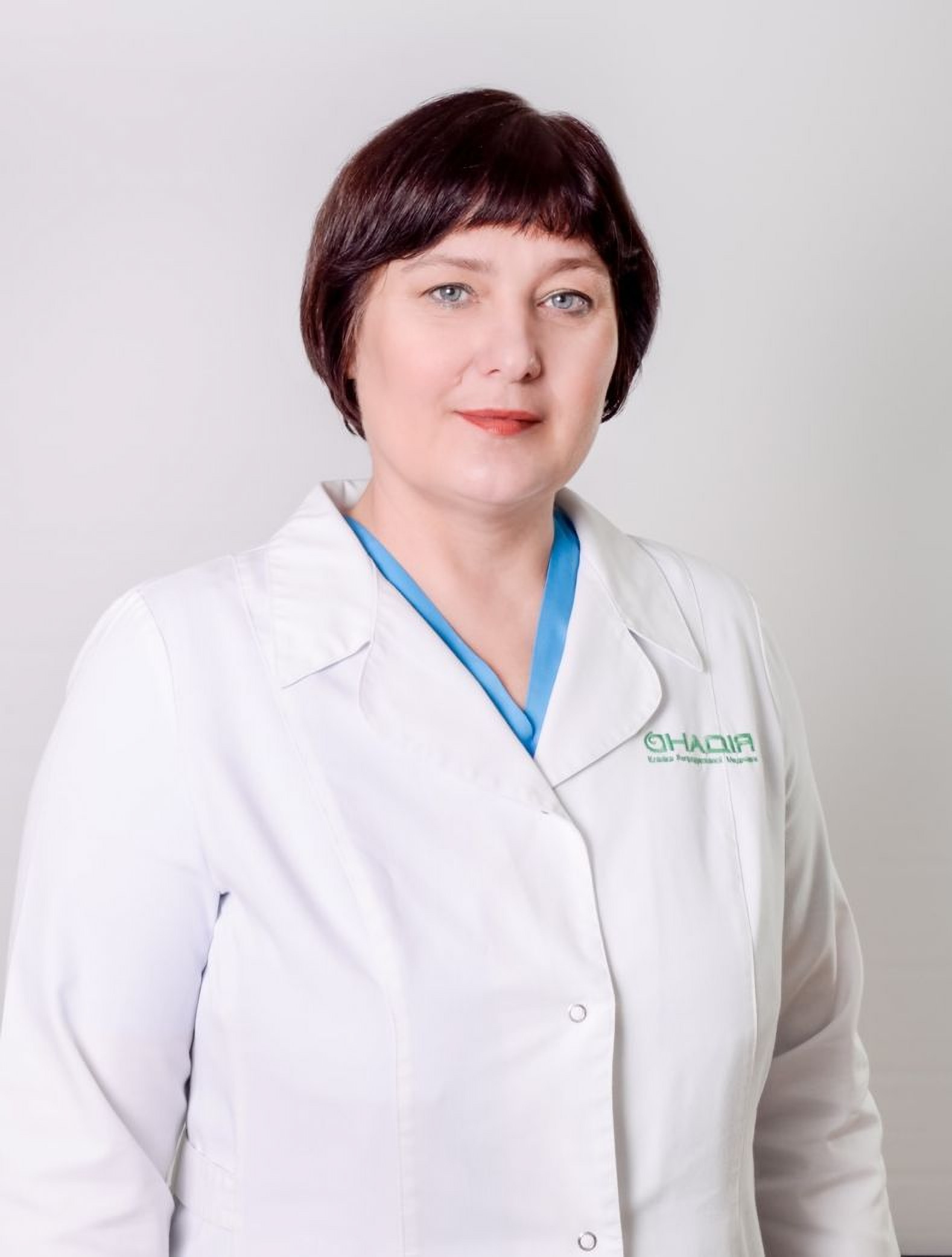 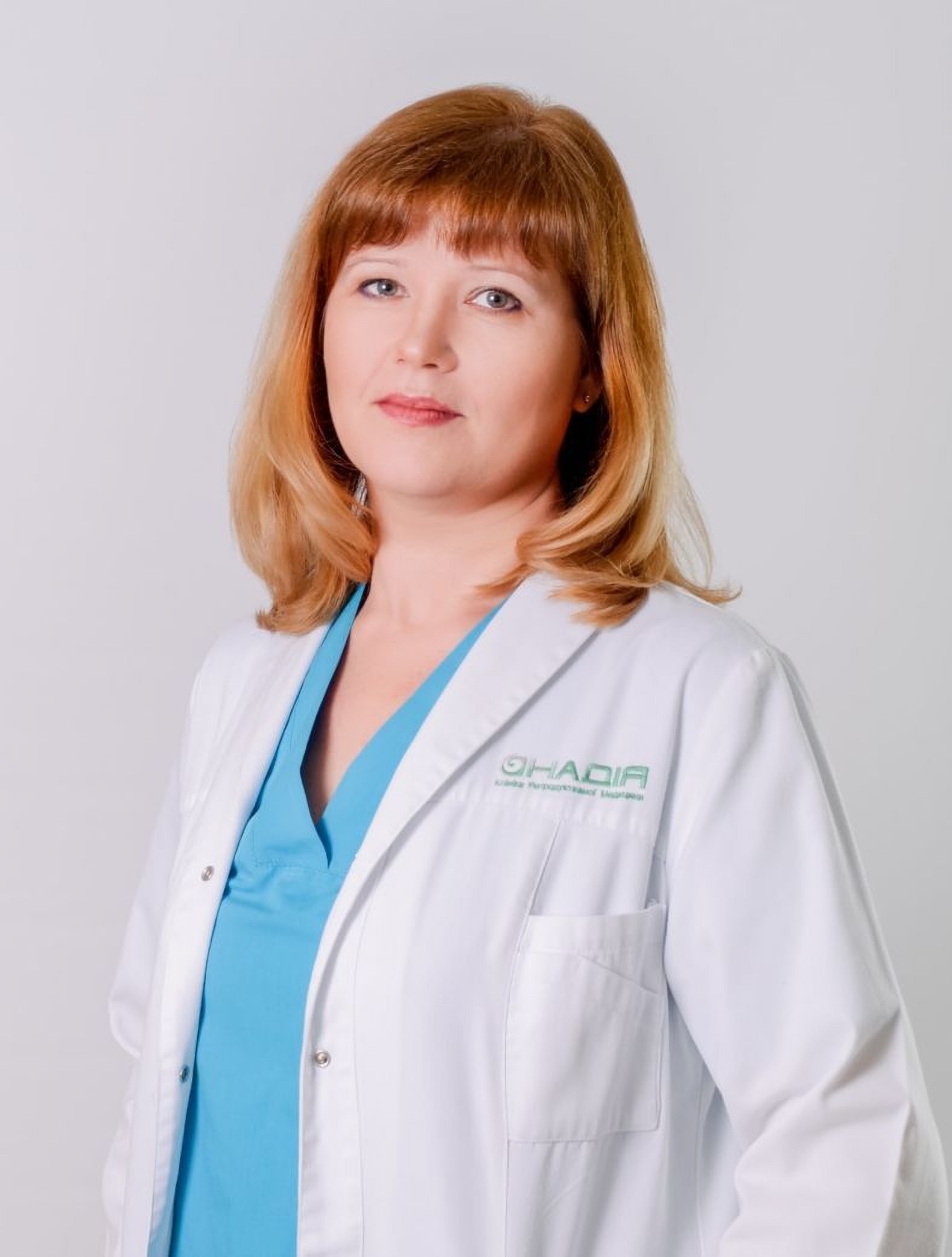 Shcherbakova Victoria Grigorievna
Laboratory technician of the embryological laboratory.
Any more questions? Ask them to us!