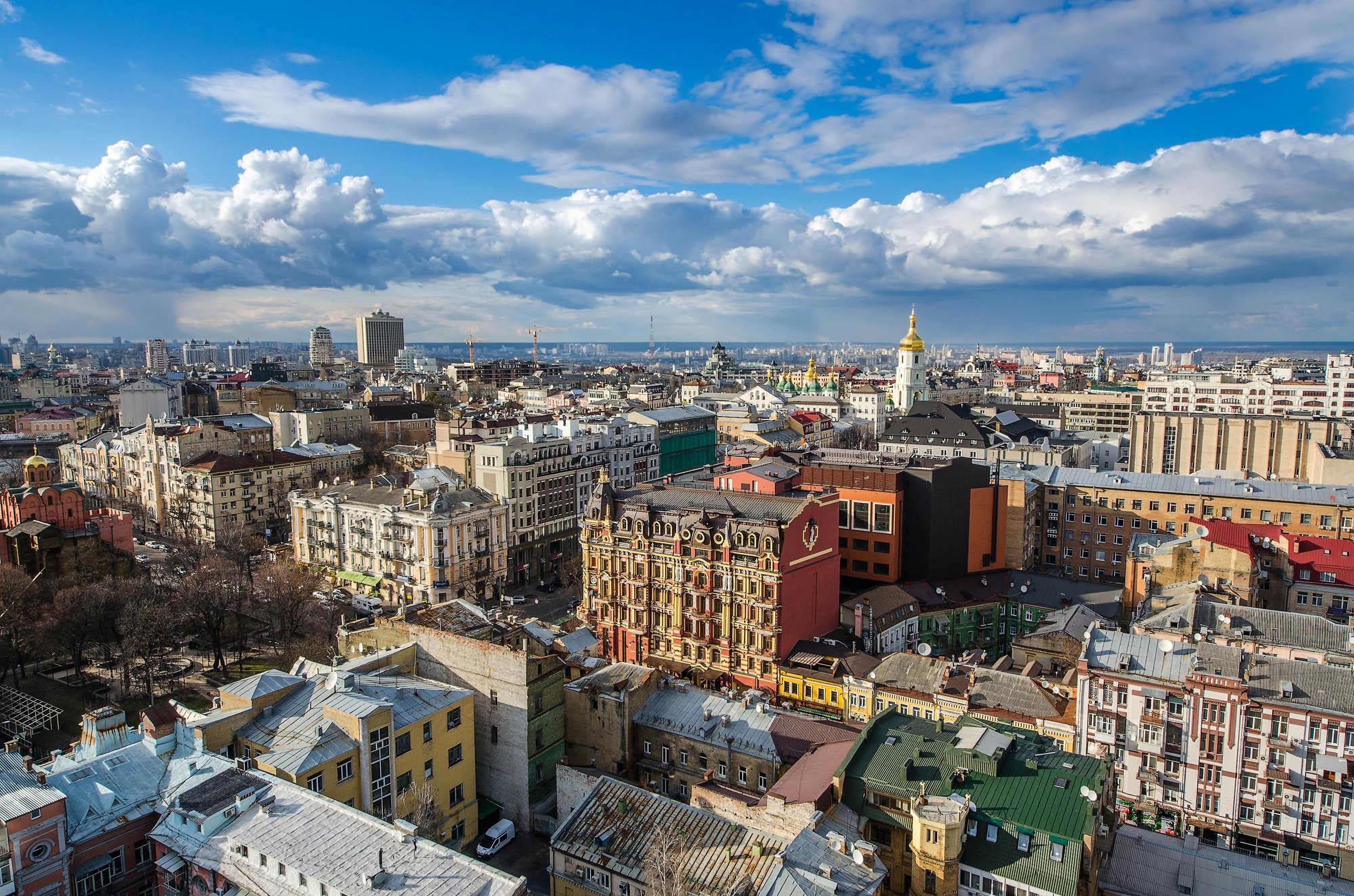 Every country in the world has its own established opinion. For example, France is associated with airy croissants and incredible cheeses. Germany is famous for its Oktoberfest and the pedantry of its people. And Ukraine is known worldwide for its hospitality.

Today traveling to Ukraine is becoming more and more popular direction in tourism. It is not only about tourists from CIS countries; more and more visitors from Europe, America and Asia visit our country every year.

During one of the last years, before the pandemic coronavirus, Ukraine was visited by more than 14 million foreign citizens. The country attracts tourists with its incredible nature, history, preserved architectural monuments and increased popularity of such unusual direction, as medical tourism.

Whereas previously, the main stream of foreigners consisted of the citizens of former Soviet republics or Ukrainian immigrants returning home for medical care. Over the past couple of years, the percentage of tourists not previously associated with Ukraine has increased several times.

It proves that Ukraine is a country where everyone can find something that matches their interests.

Due to this surge of interest in recent years, there has been a boom in the hotel business.

If just a couple of years ago we could talk about significant shortcomings in this area, today Ukraine has reached the European level by quality of service and class of hotels.

In our country as well as in most countries of the world a star rating system of hotels is used. That is, to go to the site and choose a hotel of a suitable class is a task of a couple of minutes.

Let's remind what stars mean in the hotel characteristics.

And they mean not only the level and range of services, but also the pricing policy of the hotel. The more stars a hotel has, the higher is its level and, accordingly, the higher is the price for the night of staying in it.

Hotels with one star are the most inexpensive accommodation option. With a minimum of services, that is, even a daily cleaning is not included in this list.

Two stars. Hotels in the lower price segment, with a greater choice of rooms and a greater list of services than in the previous hotels.

Three stars are the most reasonable value for money.

Four-star hotels - crossed the budget price segment. Most often on the territory of such hotels there is a spa, gym, laundry, etc. Daily cleaning is the norm and the class of the rooms is much different from what you could get in the hotels of a lower level.

And this list is closed by the hotels of premium class, namely five-star. Here everything is clear without words. Swanky rooms, service at the highest level and the most impressive invoice at the end of your stay.

With the development of the Internet to choose a hotel has become much easier. On the site you can immediately see photos of hotel rooms, bathrooms, lobby and virtually everything else you are interested in. And only after that you should make your choice.

Also, you should note that there are different types of hotels:

Each of these types has its own advantages and disadvantages. And in order not to miscalculate, it is better to know in advance what is the selected hotel.

And one more thing to consider. Location of the hotel.

In Ukraine there is a great infrastructure and transport interchanges. Buses, cabs, trolley buses, subway, streetcars. All this is present. But it is certainly better to choose a hotel in the city center, where most transport runs, there are the best restaurants, stores, and the attractions are likely to be somewhere nearby.

The most important thing to remember is that the best things you should come to Ukraine for are the nature, the cuisine and the hospitable hosts.

Travel around Ukraine, discover new things and come back to us every year!