IVF when fallopian tubes are tied

Tubal ligation is a surgical procedure performed to prevent pregnancy, essentially turning it into a full-fledged contraceptive method. Most often it is done at the initiative of the patient when she herself or together with her partner decides that she no longer wants to have kids.

The fallopian tubes connect the ovary to the uterus. It is in the tube that the mature egg meets the sperm, and it is here that the fertilization process begins. After the primary fertilization, the egg moves to the uterus, where further development of the fetus takes place.

The above makes it clear how important the role of the fallopian tubes is in this process. If they do not function as they should, the egg cannot meet the sperm, cannot be fertilized, and the pregnancy will not occur. So blocking the fallopian tubes, their "ligation", with a very high degree of probability (about 99%) ensures that a woman will not be able to get pregnant again. 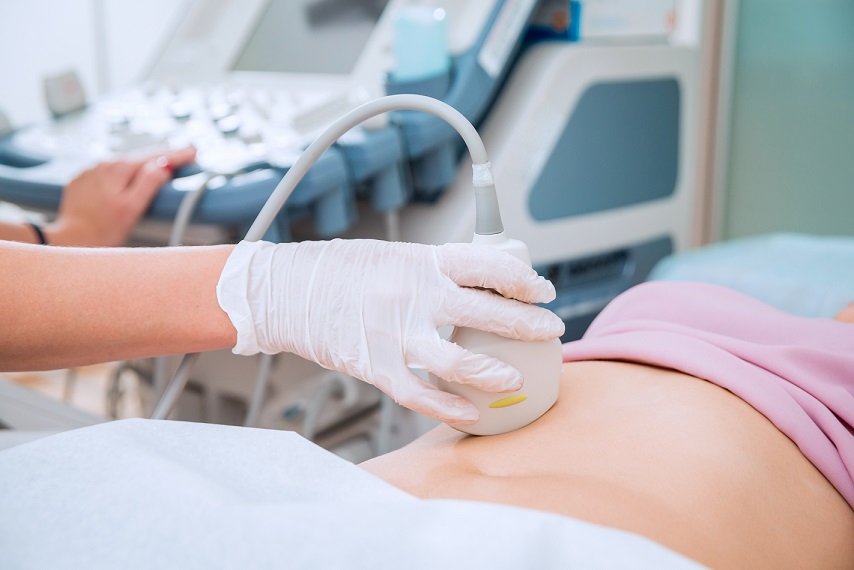 Is a natural pregnancy possible after surgery?

To answer this question, let's recall the physiology of conception. The egg, which has matured in the ovary, at the right time bursts its shell and moves to one of the fallopian tubes. Here there is a merger with the sperm, which is already waiting for her. If fertilized, the fetal egg travels down the tube to the uterus, where it attaches to its inner membrane, the endometrium, and the fetus begins its development before delivery.

When the tubes are excluded from this childbearing chain, the embryo can never be formed. After all, the egg, not having found its usual path will die without meeting the sperm.

Therefore, the answer to the question whether you can get pregnant if your fallopian tubes are ligated, naturally, is obvious, unequivocally no.

In this case, conception is possible only in a few exceptional cases:

After performing such an operation, you should know that the risk of ectopic pregnancy increases many times over, because the free passage for the egg is limited. To verify the correctness of the surgery and the presence of possible defects, it is worth conducting an ultrasound scan. During this study, the doctor will determine the existing abnormalities and the degree of tubal patency.

Is it possible to get pregnant after tubal ligation?

What happens if you change your mind after having a tubal ligation and decide to have another baby? Do you have any options? Absolutely. You can use IVF or fallopian tube reversal to try to get pregnant. 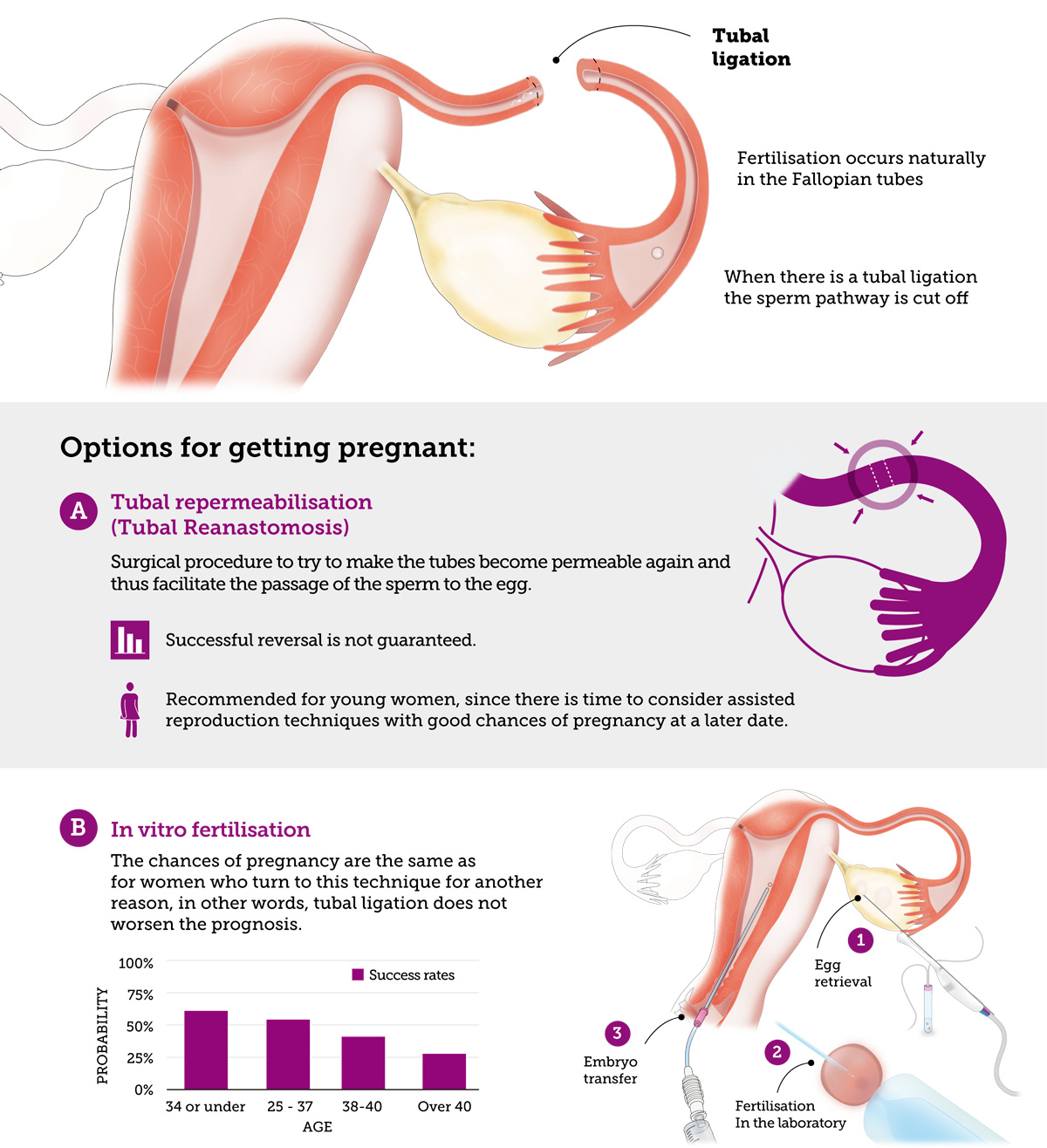 The IVF process may seem overwhelming or incredibly complicated, but it's actually quite simple. In-vitro fertilization involves stimulating your ovaries with injectable medications, after stimulation you will have your eggs taken from your ovaries. After the collection, the doctor will take your eggs to the clinic's laboratory and try to fertilize them with your partner's sperm. If there are viable embryos that develop for up to 5 days (only about 1/3 of fertilized eggs reach this stage of development), your doctor will transfer one of them back into your uterus. One of the biggest advantages of in vitro fertilization is that you avoid the major surgery involved in reconnecting your tubes.

The alternative to IVF is tubal reversal

There are 5 important issues regarding tubal reversal surgery that need to be considered and discussed.

State of the pipes

The length of the remaining tubal stumps after tubal ligation (or cauterization if the tubes have been burned rather than ligated or cut) is very important. The longer the two remaining stumps on each side, the better the chances of a successful reversal and pregnancy. The shorter the stump, the less chance of pregnancy.

Status of any other diseases of the pelvic organs

Pelvic endometriosis or scar tissue in the tubal or ovarian regions decrease the chances of success after tubal reversal surgery. However, these conditions usually do not affect IVF success rates. Therefore, women with significant endometriosis or pelvic scar tissue are probably better off using in vitro fertilization.

Age of the woman

The chances of getting pregnant with tubal reversal or IVF decrease in the mid to late 30s and then increase dramatically starting around age 38. By age 43-44, very few women will be able to conceive with either method. This issue makes careful and honest counseling very important for women between the ages of 35 and 43.

We would not advise women 43 and older to resort to either of these options because success rates are disappointing at this age and beyond. Egg donation is a more viable option at this age.

Number and quality of eggs

In some women, the number or quality of eggs decreases earlier than expected. Therefore, a woman's "ovarian reserve" should be checked before deciding whether to have tubal removal or in vitro fertilization surgery. The ovarian reserve is usually assessed by the number of antral follicles in the ovaries, ovarian volume, and FSH levels on day 3.

You can get pregnant in a shorter period of time: IVF takes about two months. It takes one menstrual cycle to prepare for IVF, and then patients can have the IVF procedure during their next menstrual cycle. After tubal removal surgery, patients must go through a three-month recovery period, after which they can have tests to make sure the procedure was successful.

The biggest disadvantage of in vitro fertilization is the need to take injectable medications to stimulate the development of multiple eggs. Using these injections can mean the risk of developing ovarian hyperstimulation syndrome (OHSS), which is a serious side effect of IVF, but the risk of this occurring in severe form is about 1-2%, and your cycle is carefully monitored to reduce the risk of this.

The bottom line is that IVF or in vitro fertilization is the best option for women who have had a tubal ligation, tubal scarring or blocked tubes. The IVF process is much faster than surgery, and for some it is considered less invasive.

Tubal ligation is not a verdict and you have a real chance to have a baby, despite the age of the operation and inability to restore normal childbearing function.

Cost of IVF  when fallopian tubes are tied 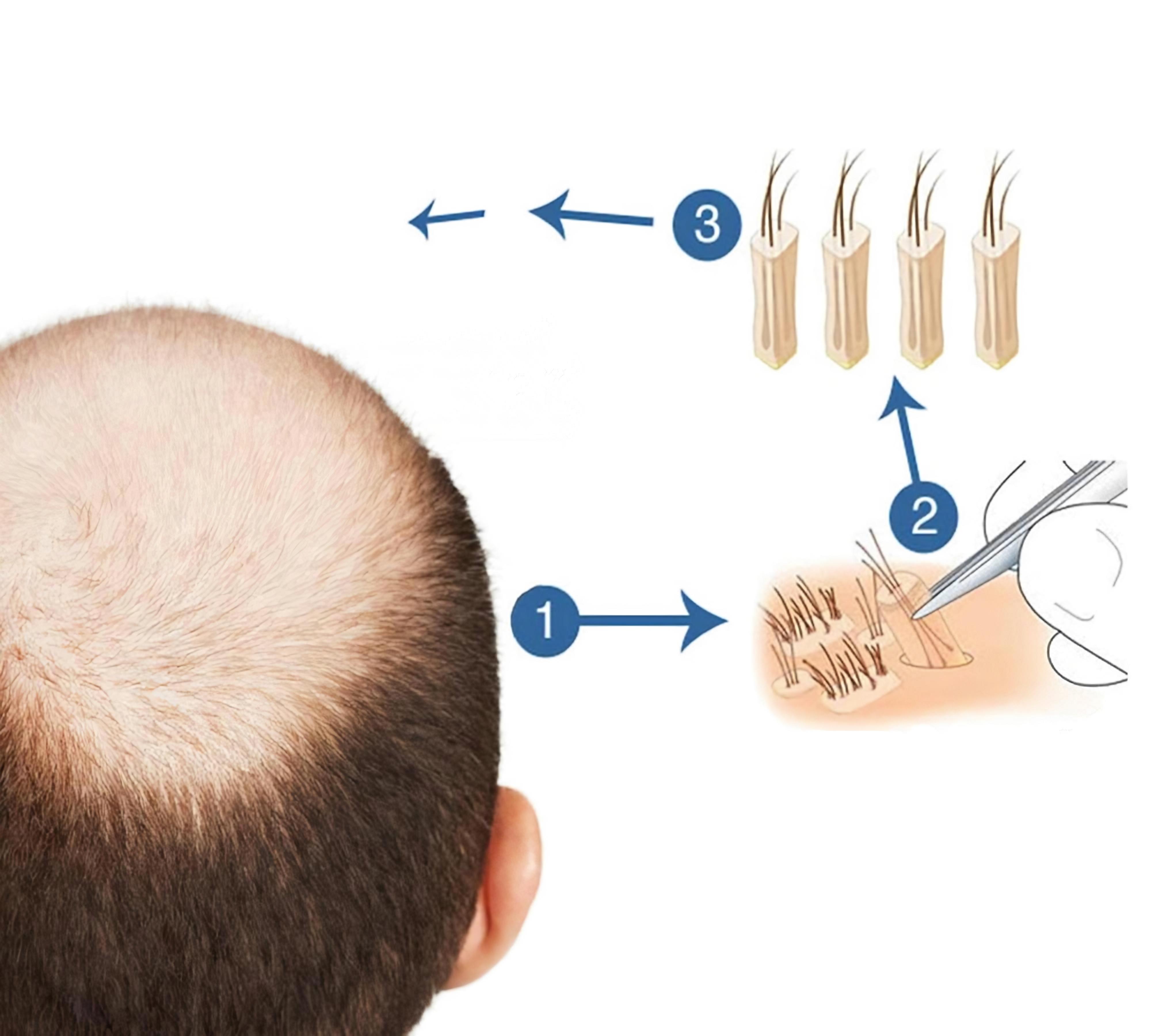 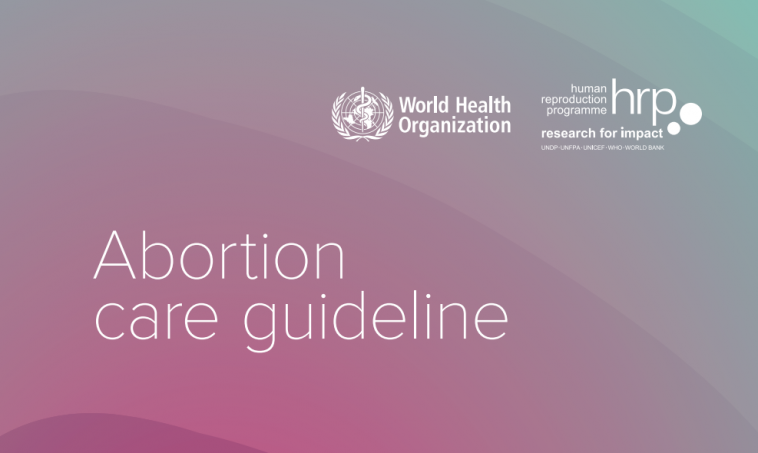