Gryshchenko Nikolay Grigorievich dedicates his research and practical activity to the problems of reproductive health. This choice is conditioned by the desire to continue the work of four generations of obstetricians-gynecologists of the medical dynasty of the Gryshchenko family, the work of the outstanding scientist Valentin Ivanovich Gryshchenko.

During his study at Kharkov State Medical University Mykola Gryshchenko was actively involved in research work. During his postgraduate studies from 2000 till 2002 he was the chairman of Young Scientists Council of KSMU.

In January 2003 Mykola Grigoryevich defended his dissertation work for academic degree of Candidate of Medical Sciences on the topic: "The content of biologically active substances in follicular fluid and their influence on oocyte fertilization and embryo development in vivo in infertility" in specialty "Obstetrics and Gynecology," and received the degree of Candidate of Medical Sciences.

In September 2003 Gryshchenko Nikolai Grigorievich began working as a medical director of the Center of Human Reproduction "Implant".

In 2003, Nikolay Grigorievich opened a gynecological endoscopy department in the Center "Implant", which under his leadership has been successfully functioning for more than 17 years.

From 2004 to 2012 Nikolay Grigorievich worked in the department of gynecological endoscopy. From 2004 till 2012 Mykola Grigorievych occupied the position of the associate professor of Obstetrics and Gynecology chair #1 of KHNMU.

Н. G. Gryshchenko is an author of more than 140 scientific publications, including 6 patents, 2 innovations, 1 newsletter. He had been executed 7 methodical elaborations for students and doctors-interns, he is the co-author of 4 textbooks and 1 monography.

In 2004 he and his co-authors got the first degree diploma for scientific work at the contest of Kharkov medical society, and in 2005 he became a laureate of Cabinet of Ministers scholarship for young scientists.

Mykola Gryshchenko is an official representative of Ukraine in ESHRE, and a member of ESHRE working group on monitoring the results of infertility treatment using assisted reproductive technologies.

In 2011 and 2016, he was awarded certificates of merit by the Department of Health and the Kharkiv State Regional Administration.

In April 2011 Gryshchenko Mykola Grygorovych defended his dissertation work for the degree of Doctor of Medicine on the topic "Pathogenetic basis of improving assisted reproductive technologies in women with chronic inflammatory diseases of the pelvic organs" in the specialty "Obstetrics and Gynecology" and received the degree of Doctor of Medicine.

IN 2011 N. G. Gryshchenko was appointed as a chief freelance specialist on reproductive medicine of the Department of Health of Kharkiv City Council.

IN 2012 N. G. Gryshchenko was elected a member of the presidium of the Ukrainian Association of Reproductive Medicine and the chairman of the scientific committee of UARM.

Since 2016 Mykola Gryshchenko heads the Department of Obstetrics and Gynecology at the Faculty of Medicine at V.N. Karazin Kharkiv National University.

At the moment Nikolay Gryshchenko also holds the position of vice-president of the Ukrainian Association of Reproductive Medicine. 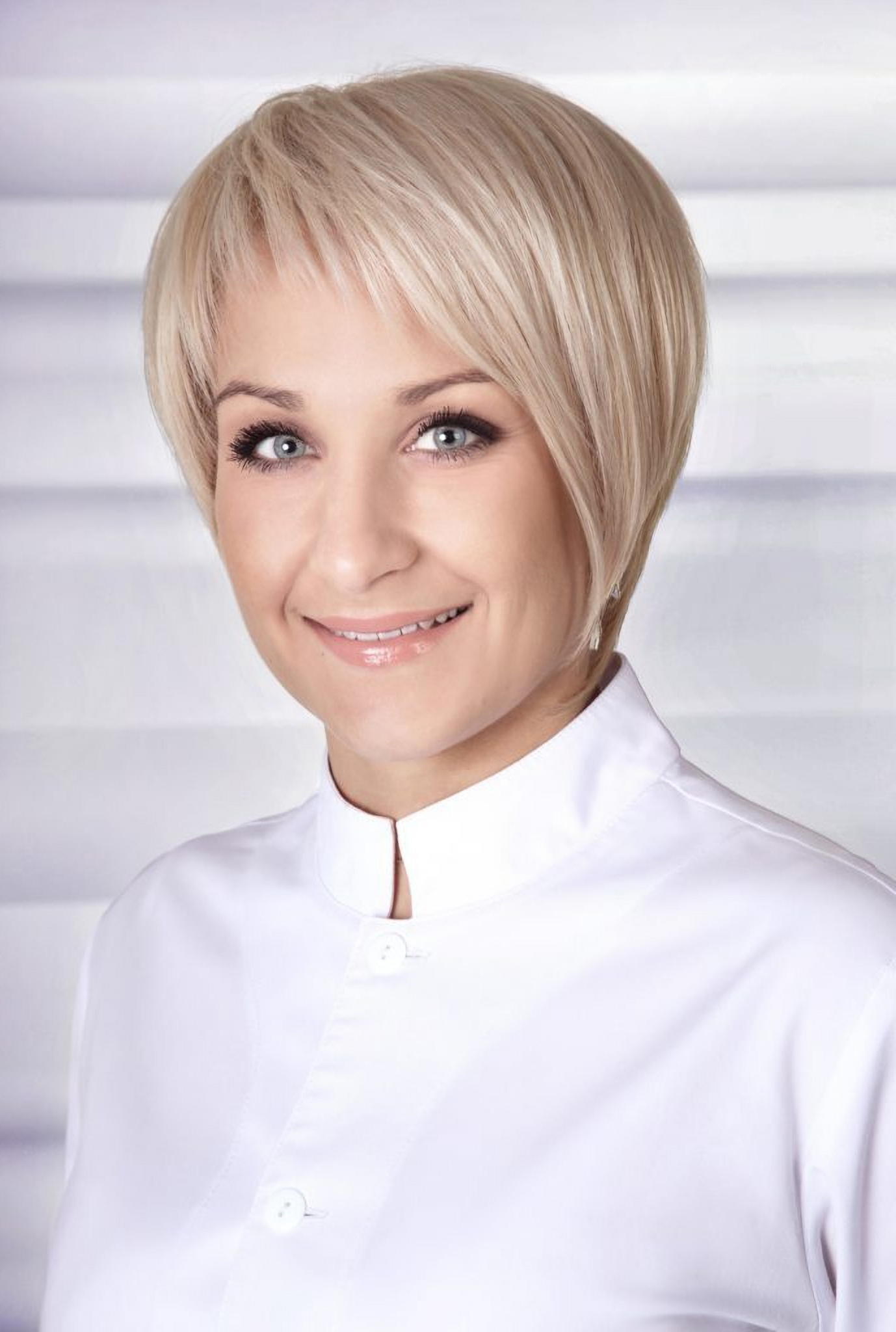 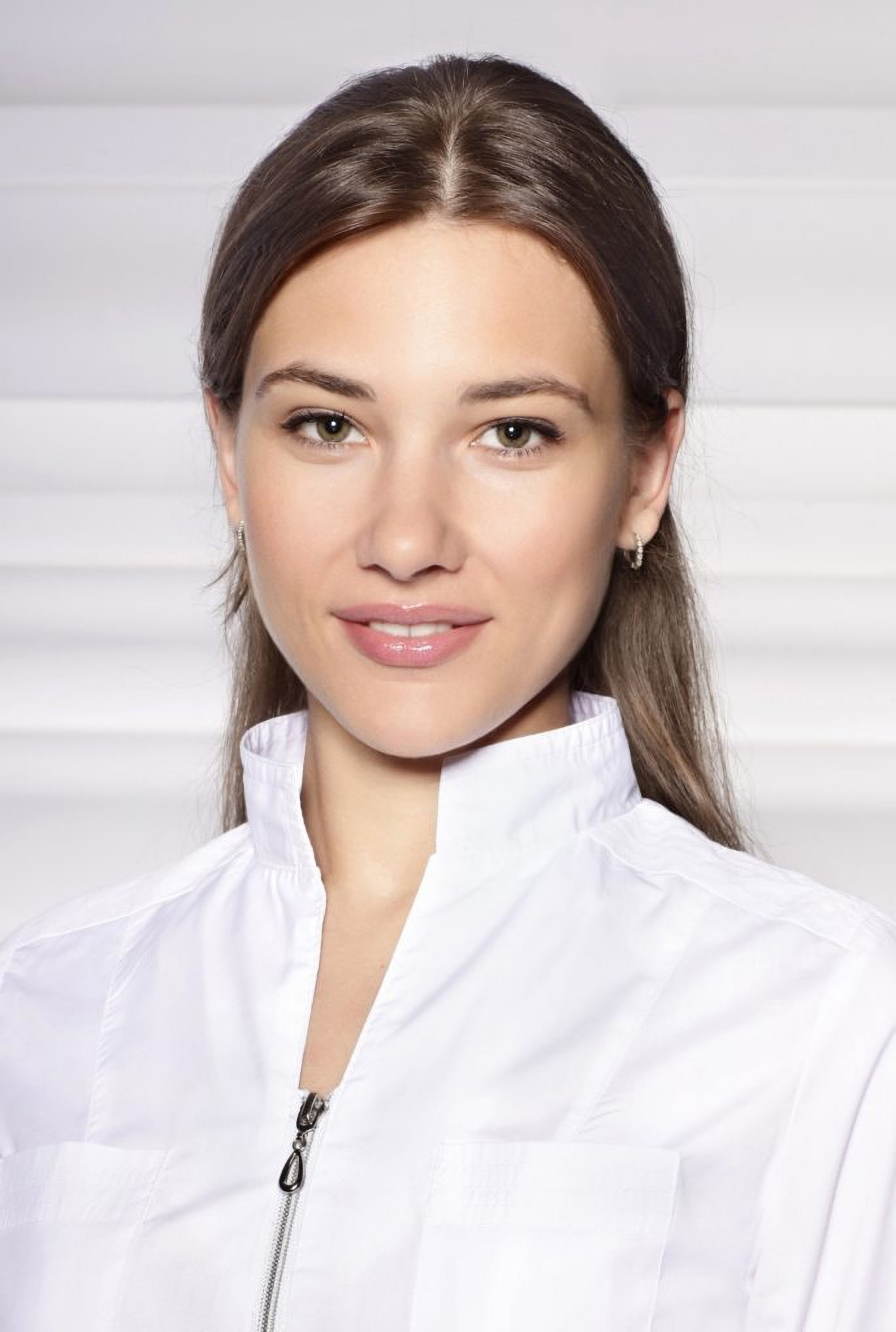 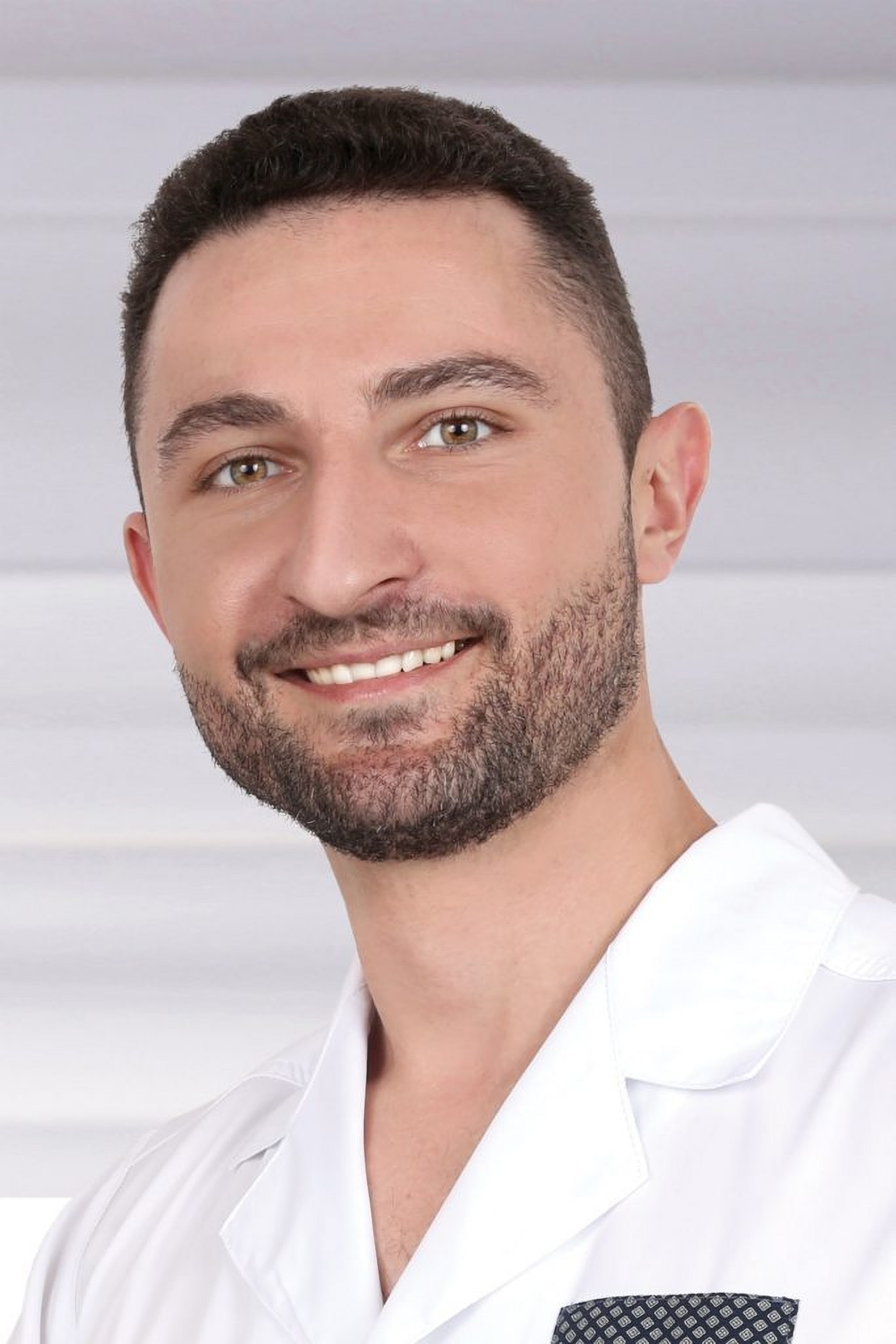 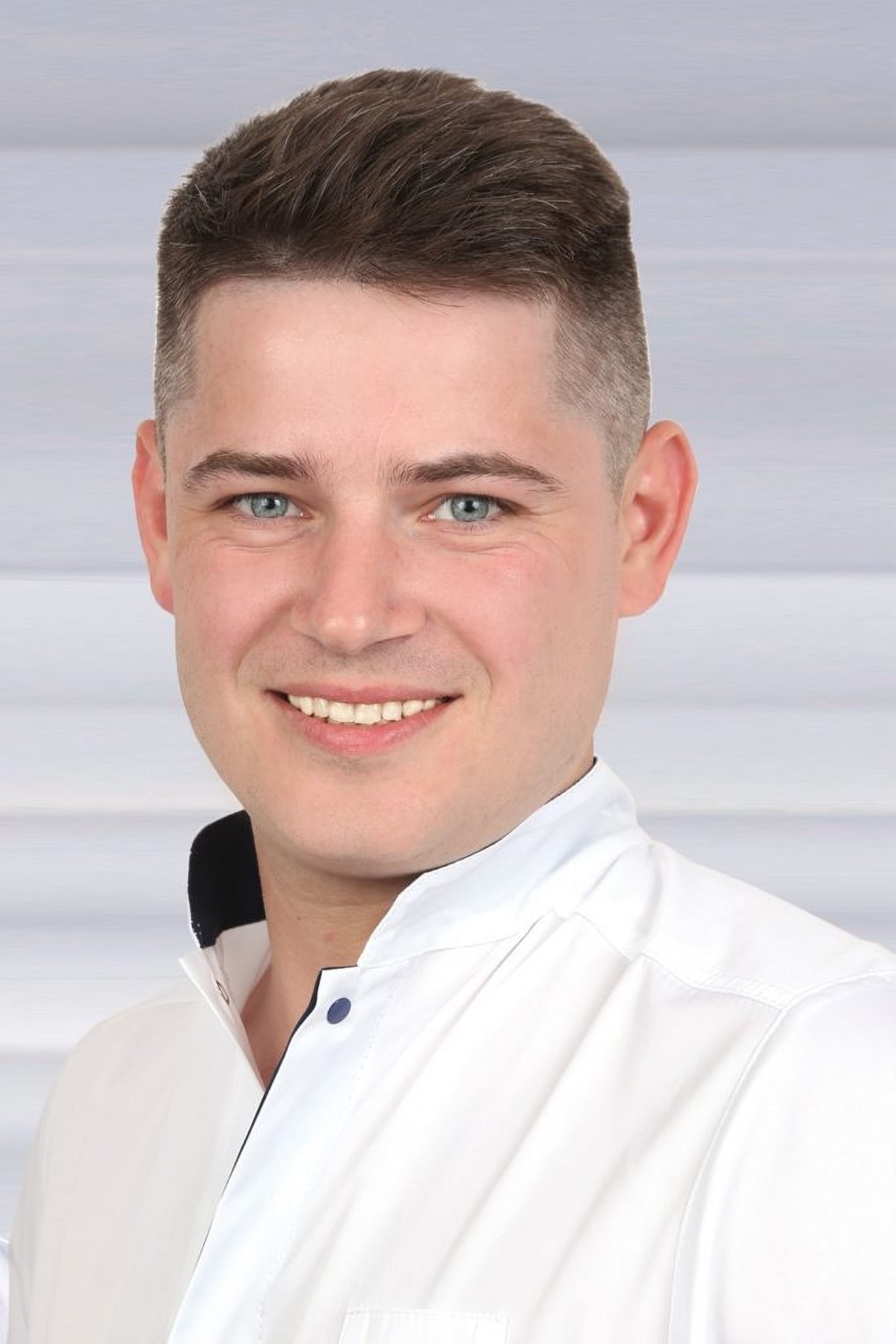 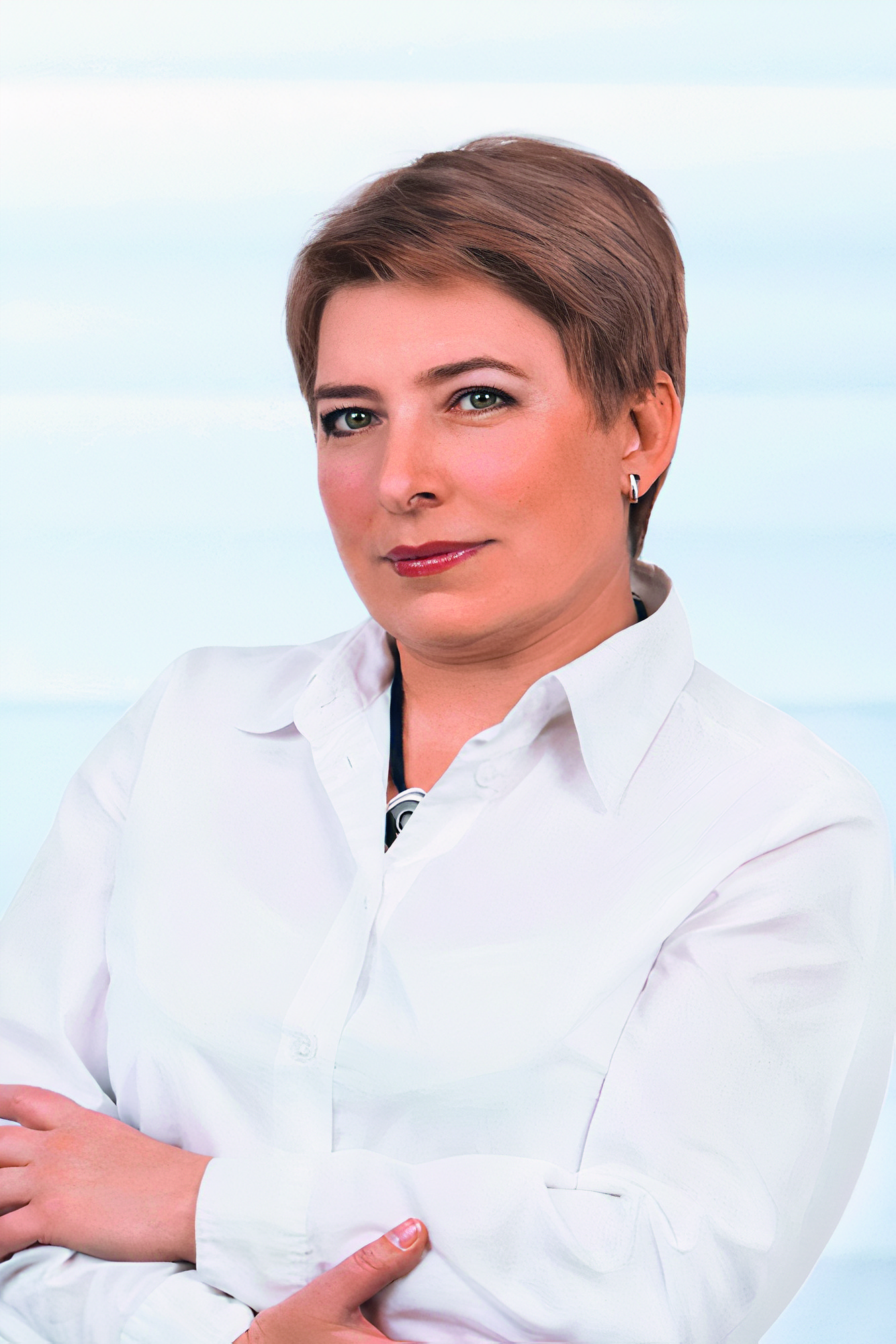 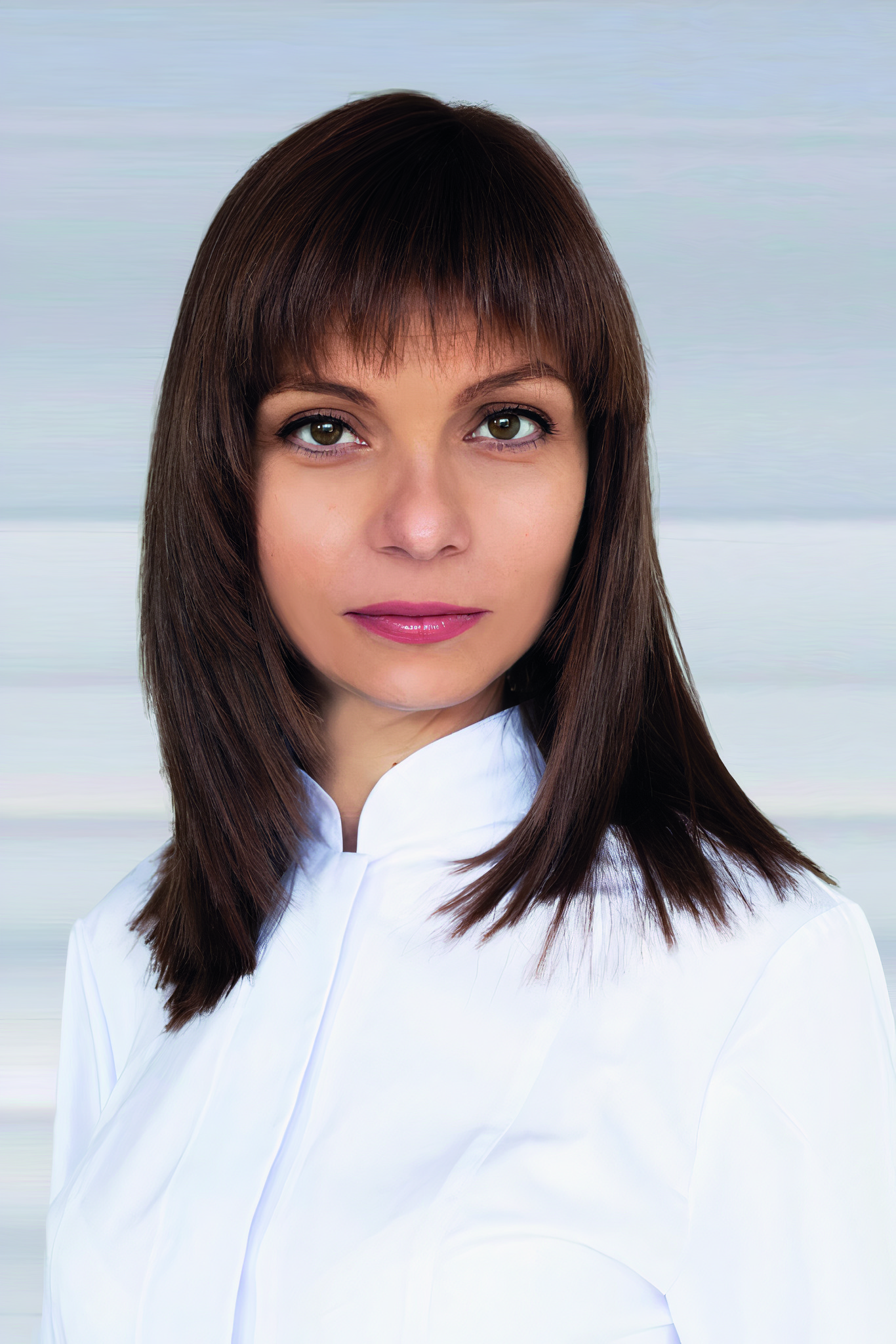