Ophthalmologist of the highest category 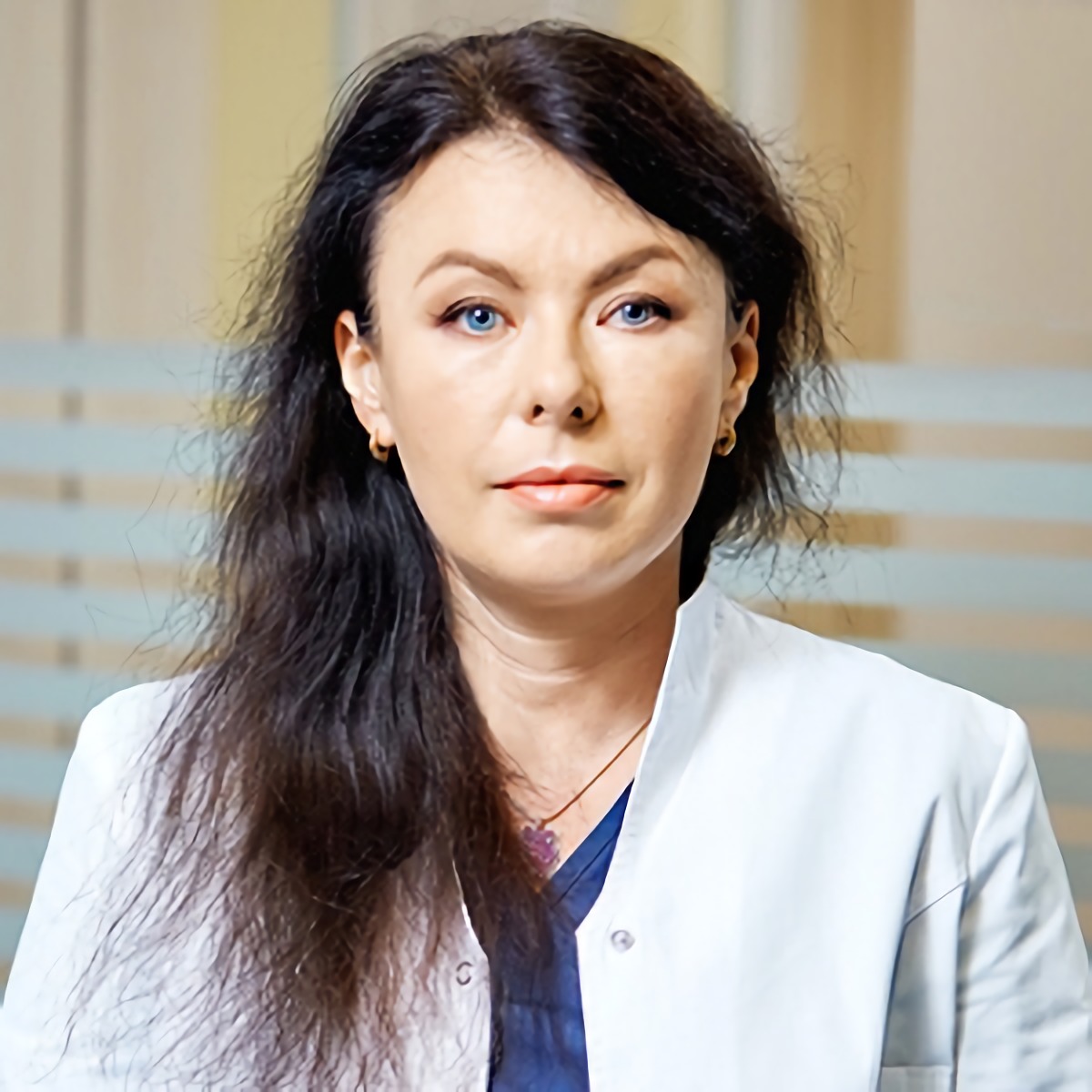 In 1996, she graduated from the first medical faculty of the National Bohomolets Medical University, specializing in "medical business".

From 1996 to 1998, she interned at the Department of Ophthalmology at the Bohomolets National Medical University.

From 1998 to 2002 Dr Vasilega worked as an ophthalmologist in the polyclinic No.1 of Podolsk district of Kiev city.

From February 2002 till October 2008, she worked as an ophthalmologist at the Excimer Eye Clinic.

From June 2010 to May 2017, she was an ophthalmologist at the American Institute of Laser Technology Ailaz Ltd.

From June 2017 to the present time - an ophthalmologist at the Excimer Clinic.

Her total experience in ophthalmology is 21 years.

During her professional career, she has taken courses in:

"Laser intraocular methods of vision treatment, based at the St. Petersburg MAPO (2006);

"Glaucoma" based on the P.L. Shupik National Medical Academy of Postgraduate Education (2015).

In 2010, she completed an internship at the laser department of the Tarus Eye Clinic in Odessa 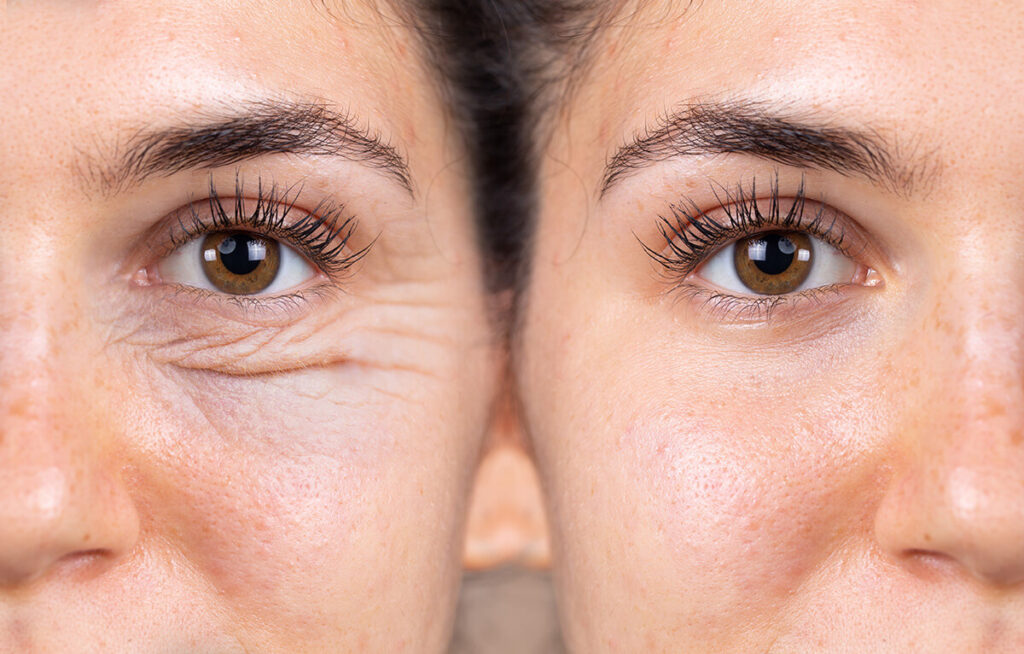 What is a blepharoplasty or eyelid plasty?
today
17.06.2022
Today we would like to talk about eye surgery, specifically Blepharoplasty or Eyelid surgery and answer some of the most frequently asked questions. Many of... 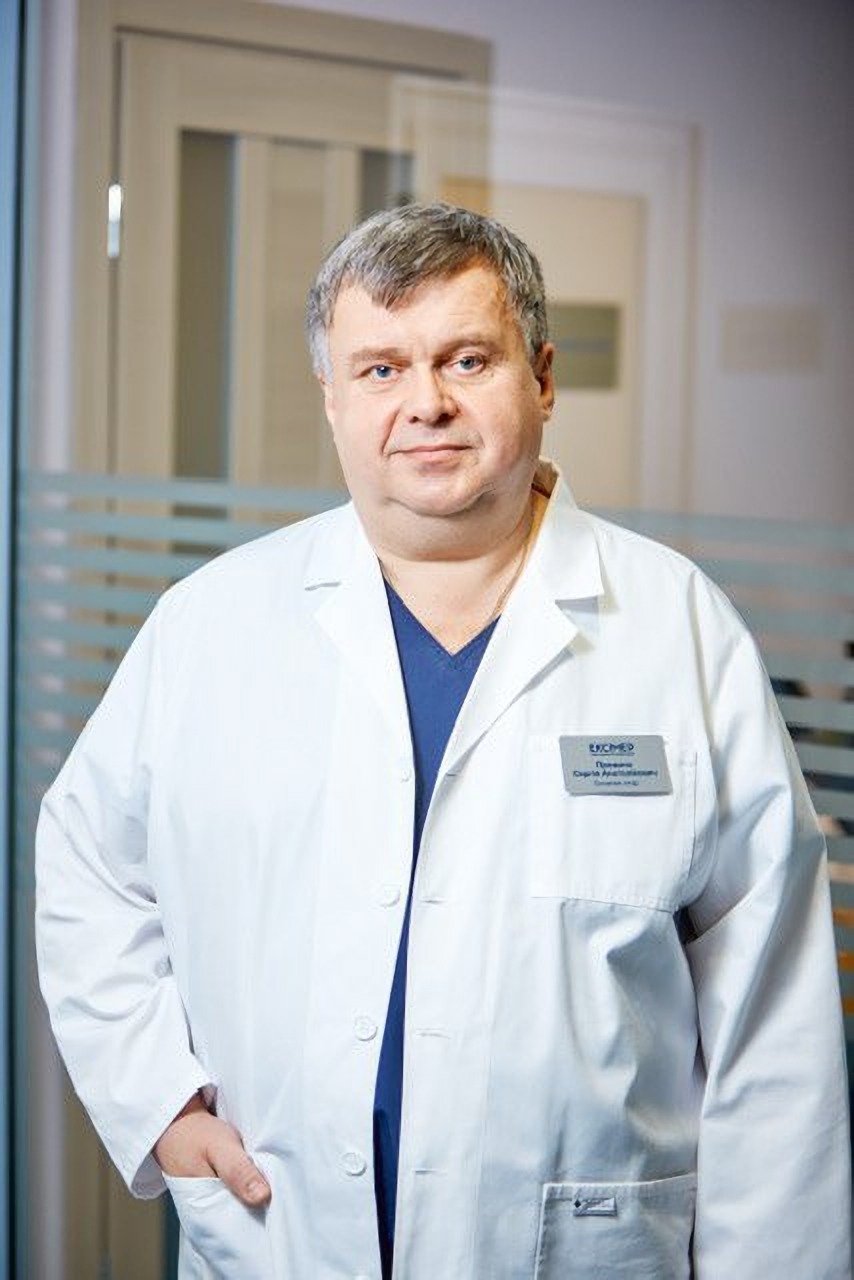 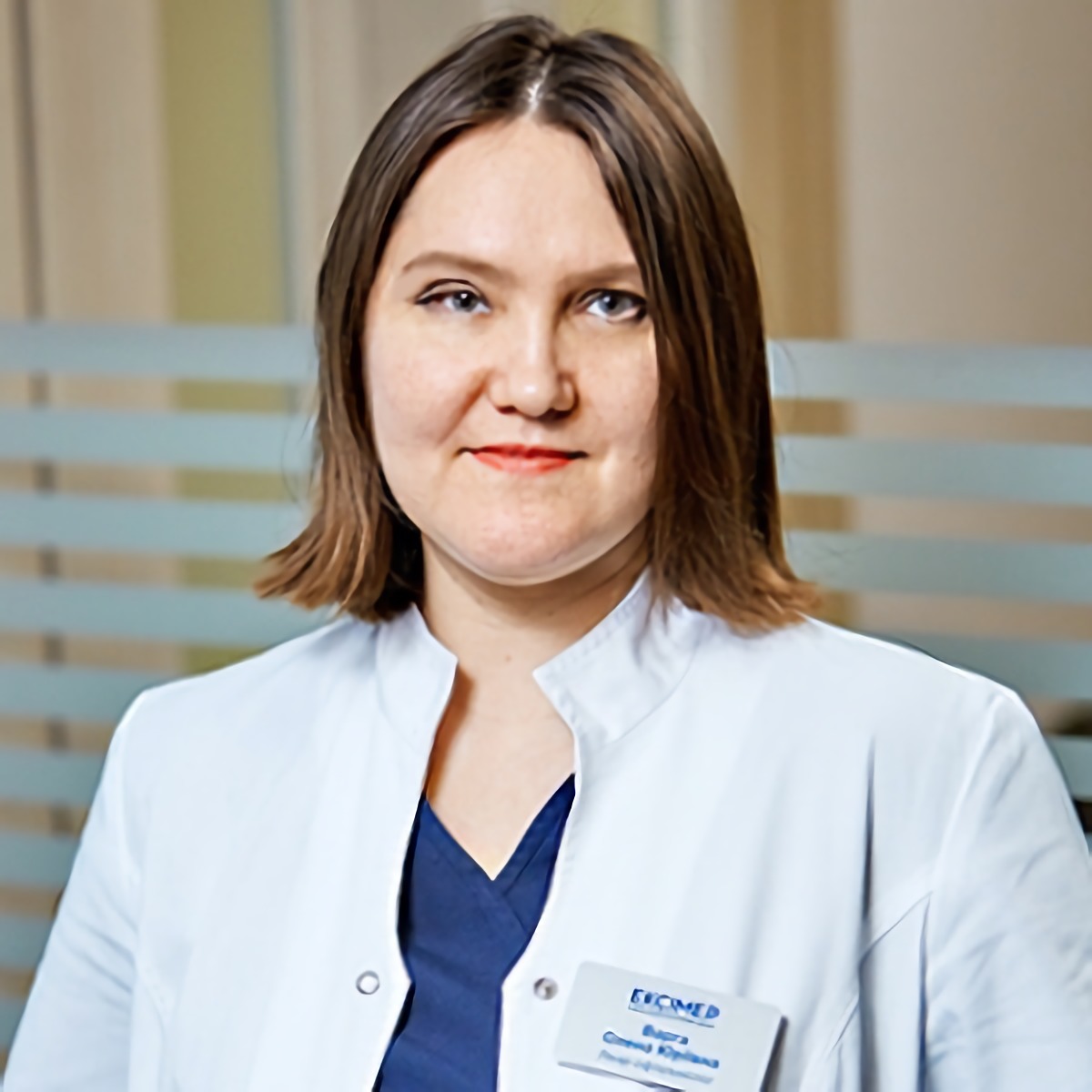 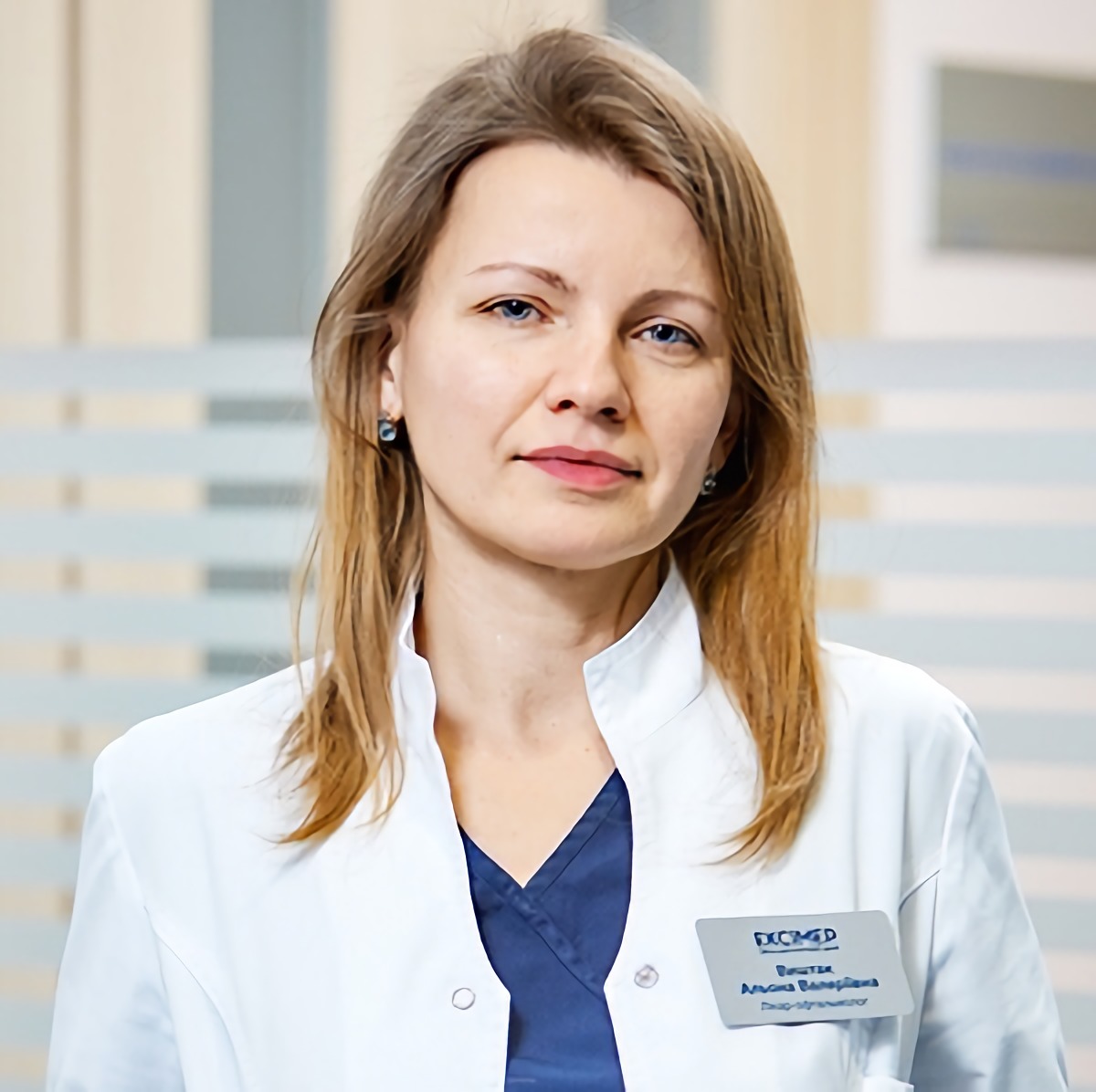 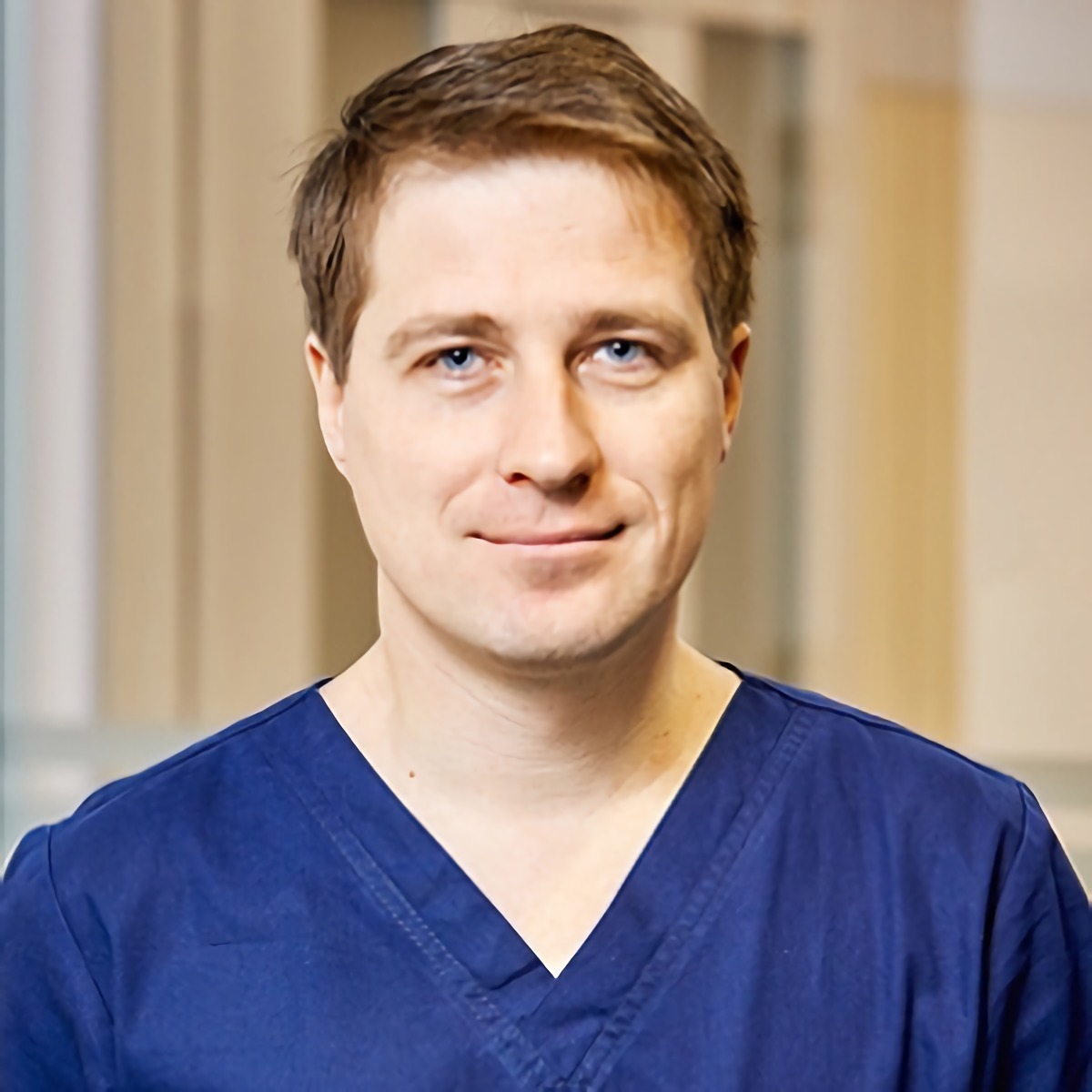 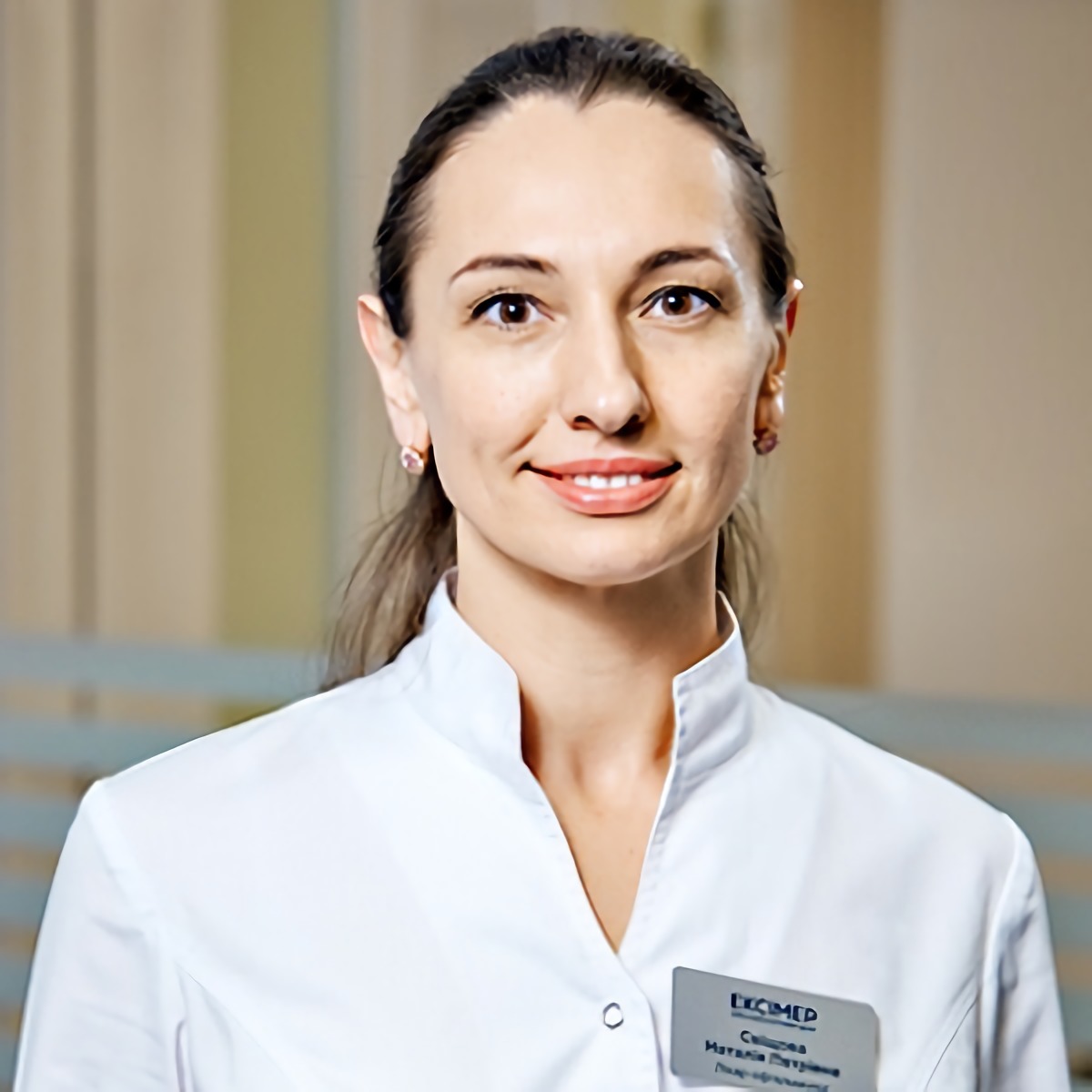 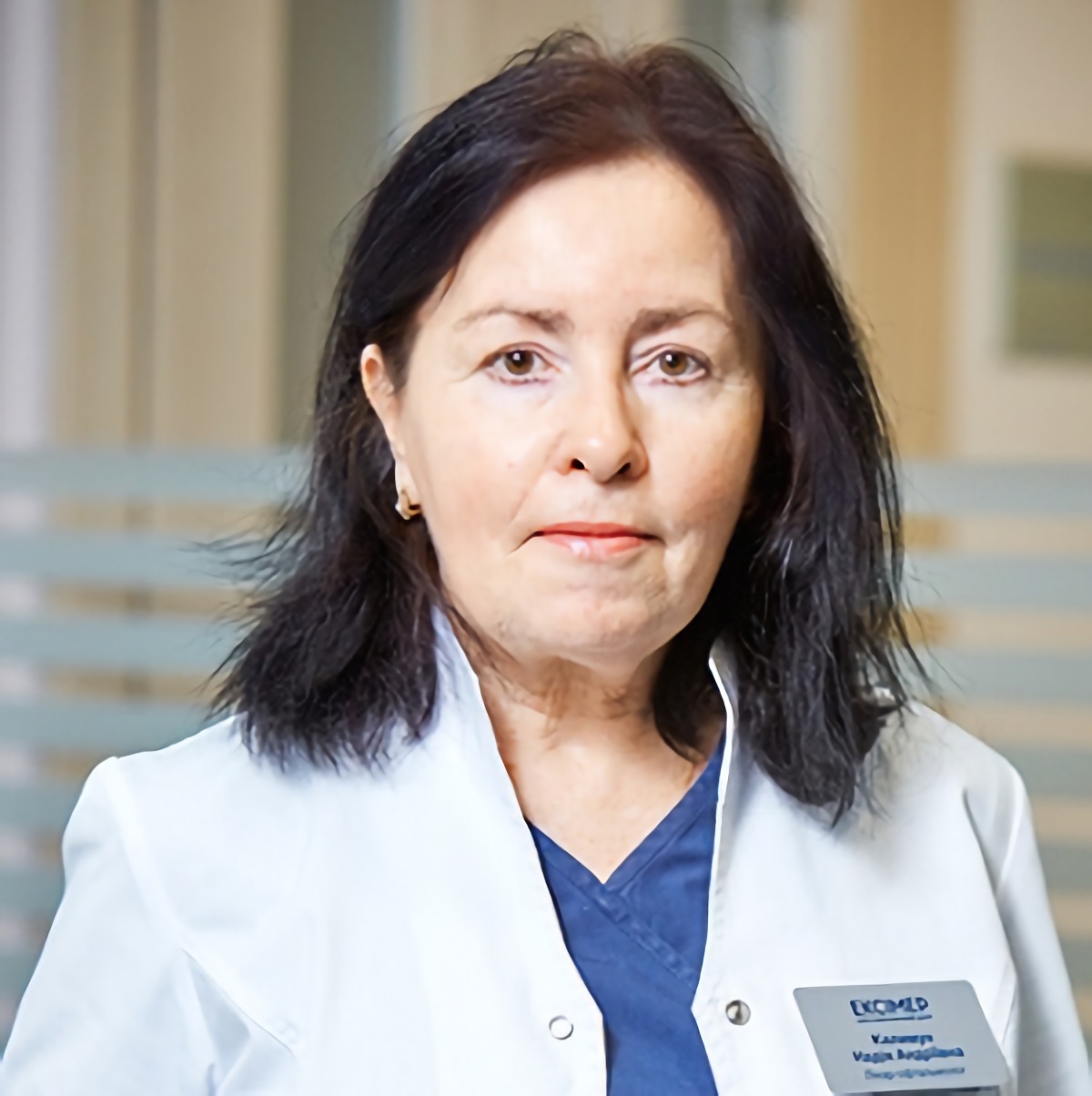 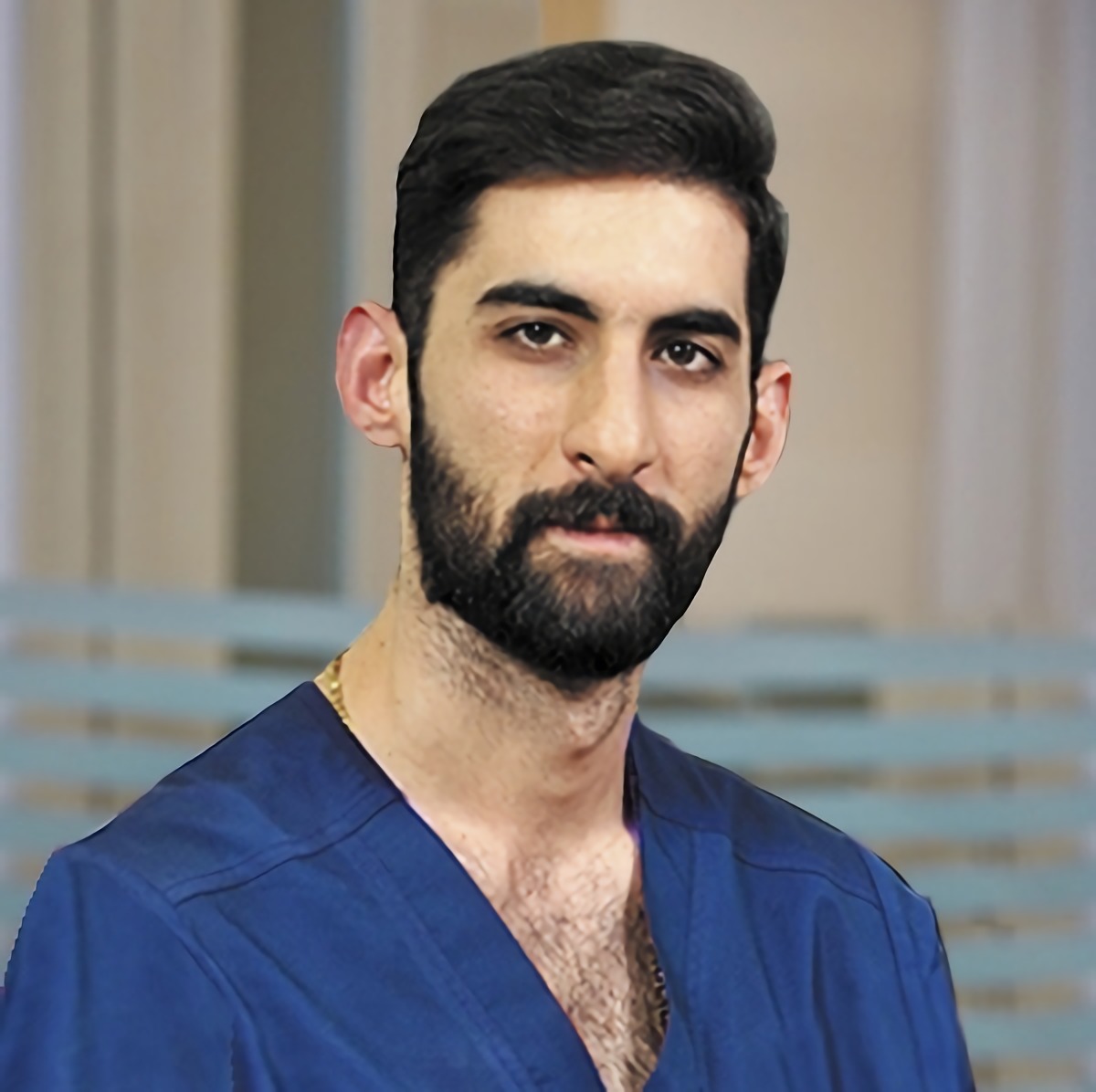 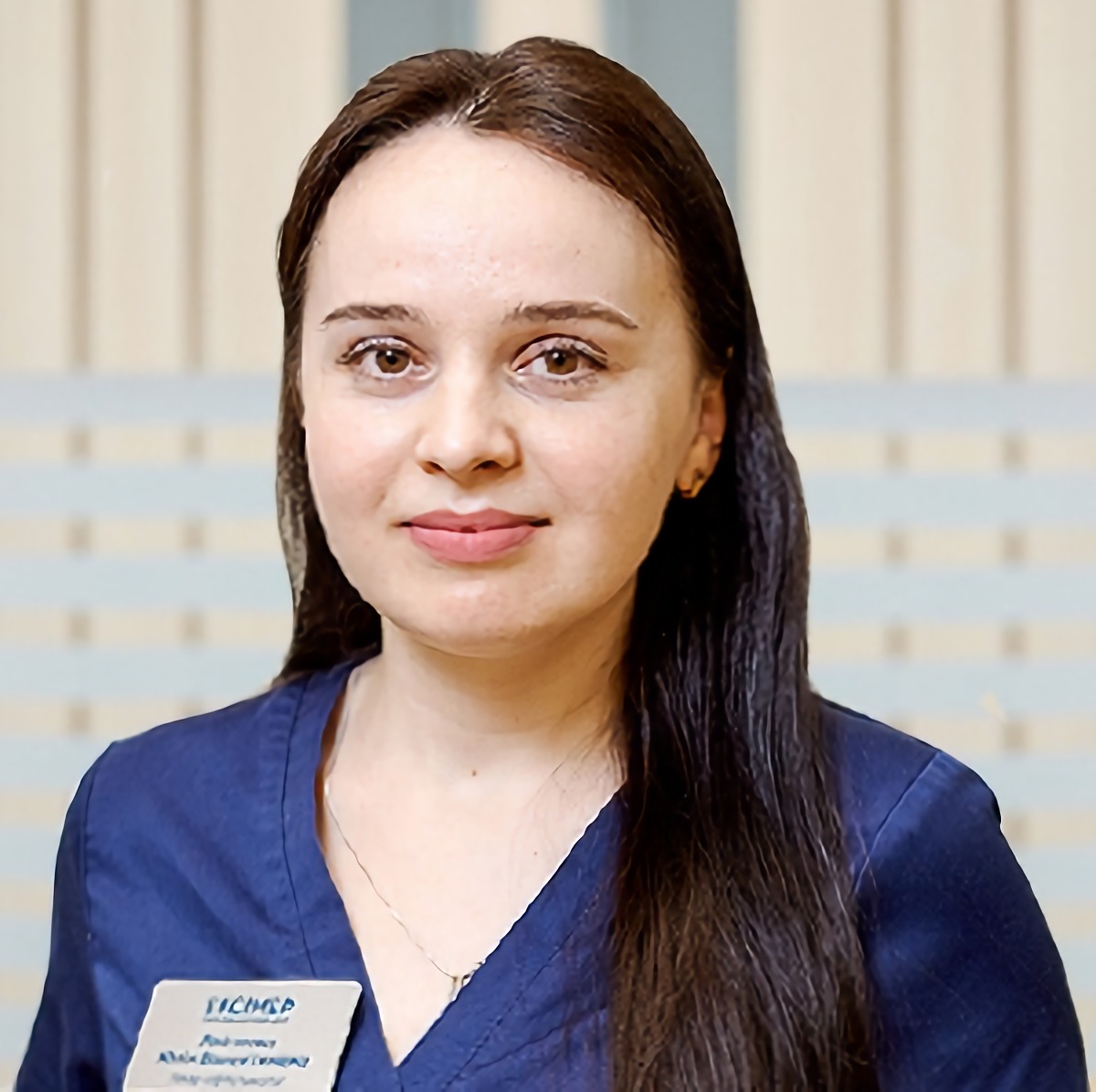 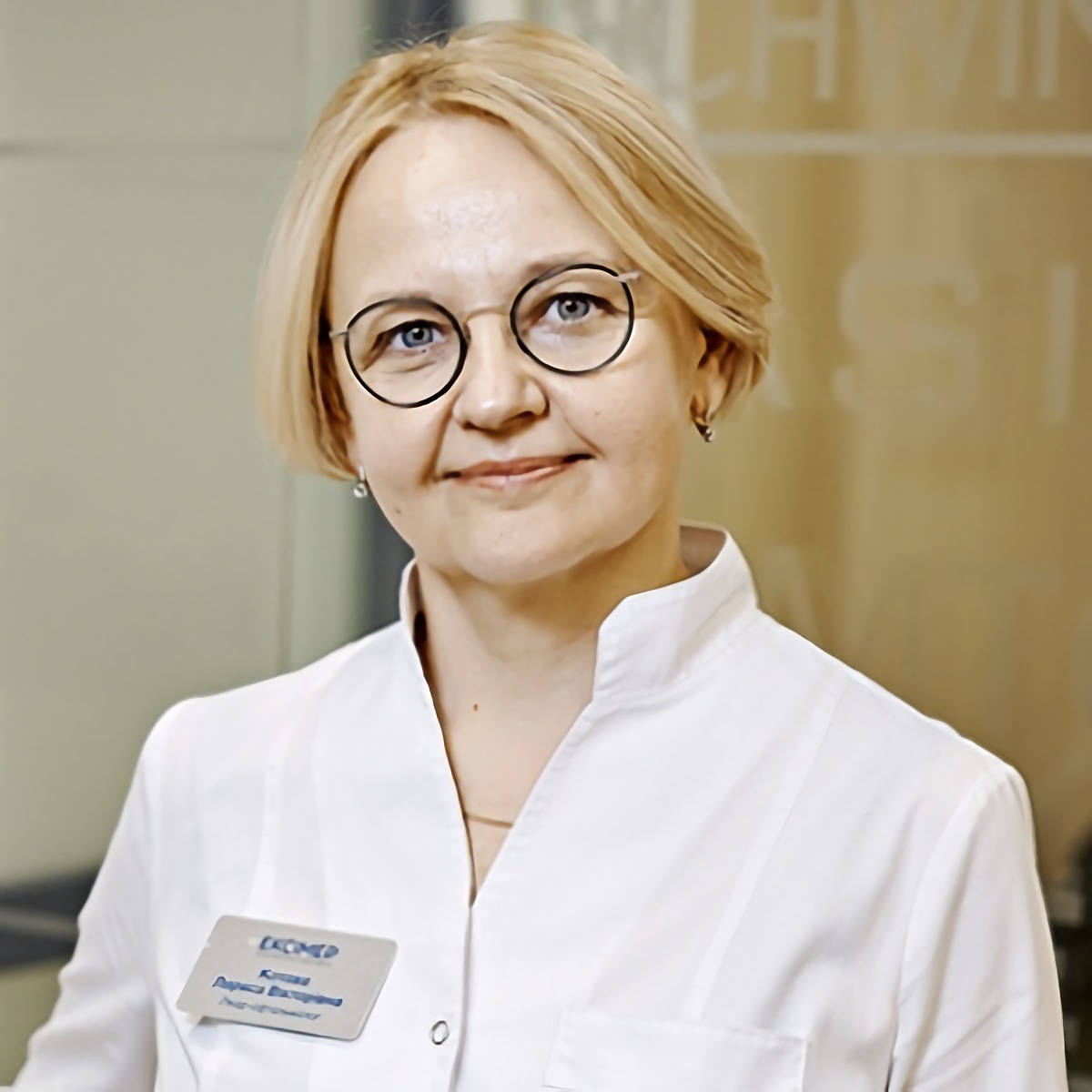 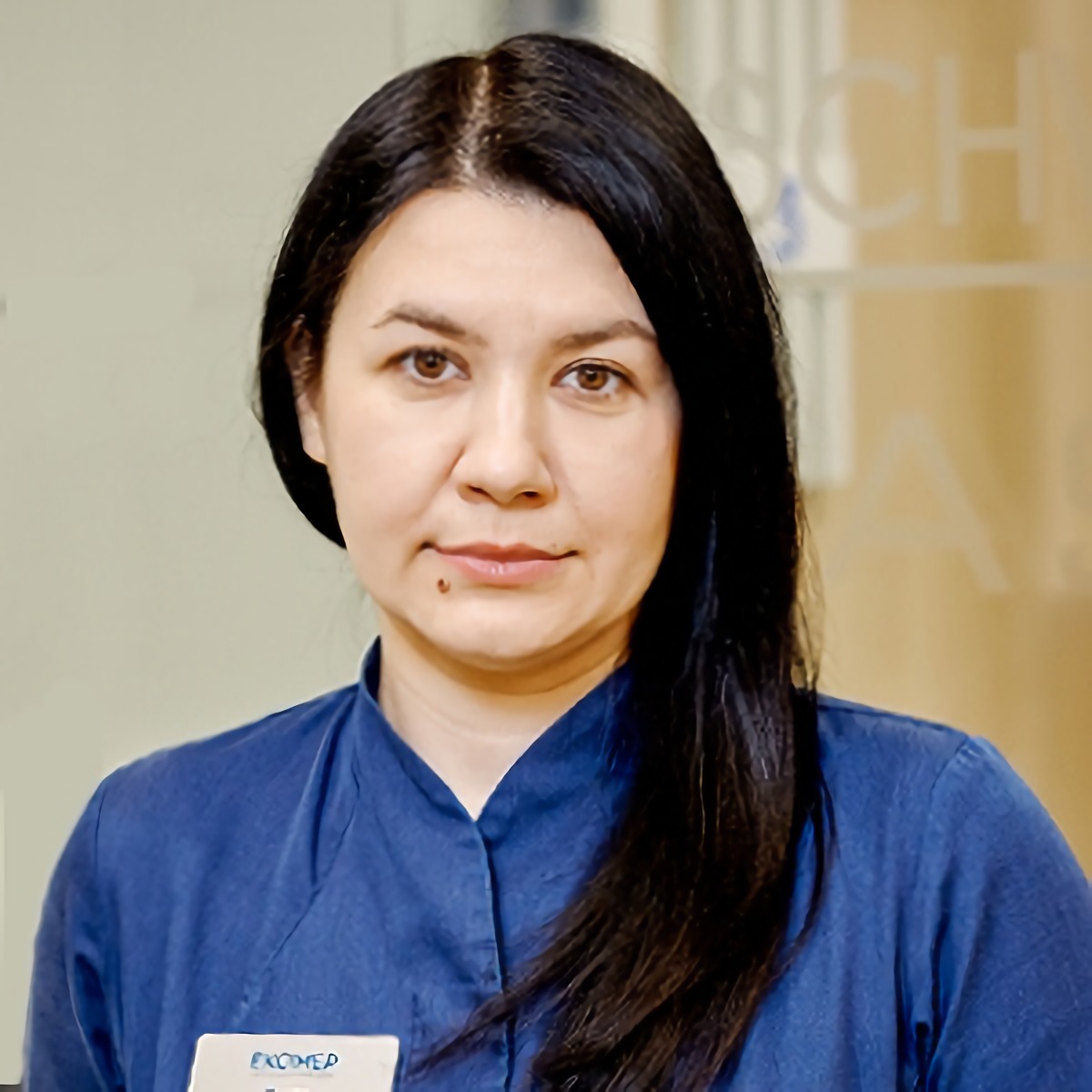 Guzhva Elena Vladimirovna
Ophthalmologist for surgical and post-operative patients
Any more questions? Ask them to us!