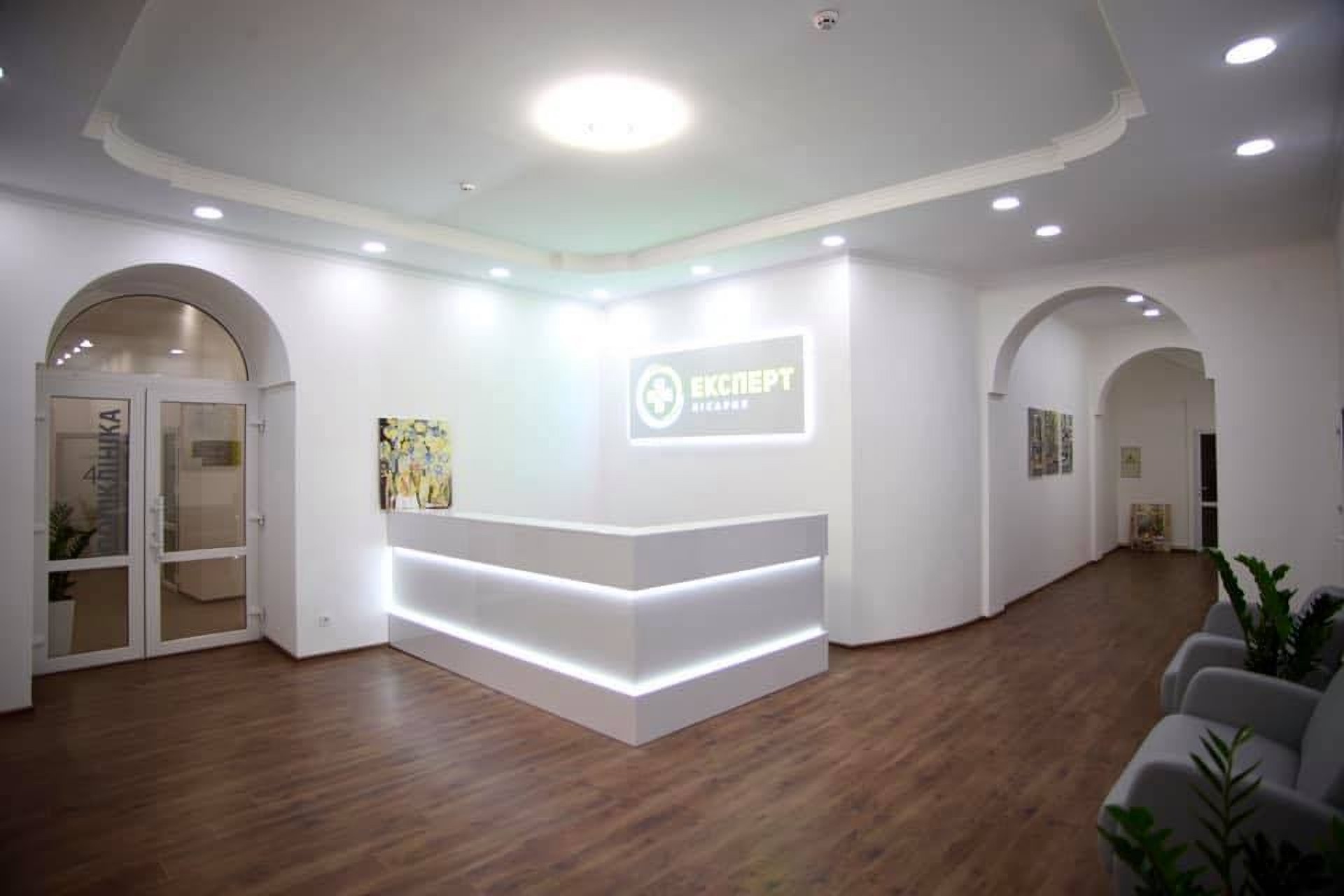 5
"Expert" Hospital, Lviv
"Expert" Hospital is a new highly specialized hospital, which provides comprehensive medical services with the provision of modern and quality medical care in the center of Lviv. Our hospital offers new standards of treatment and patient care based on impeccable service and safety. Our goal is to create a new image of modern private medicine in Lviv by introducing unified standards of treatment. We value each patient who entrusted...
check_circle
Book now
Prices
expand_more 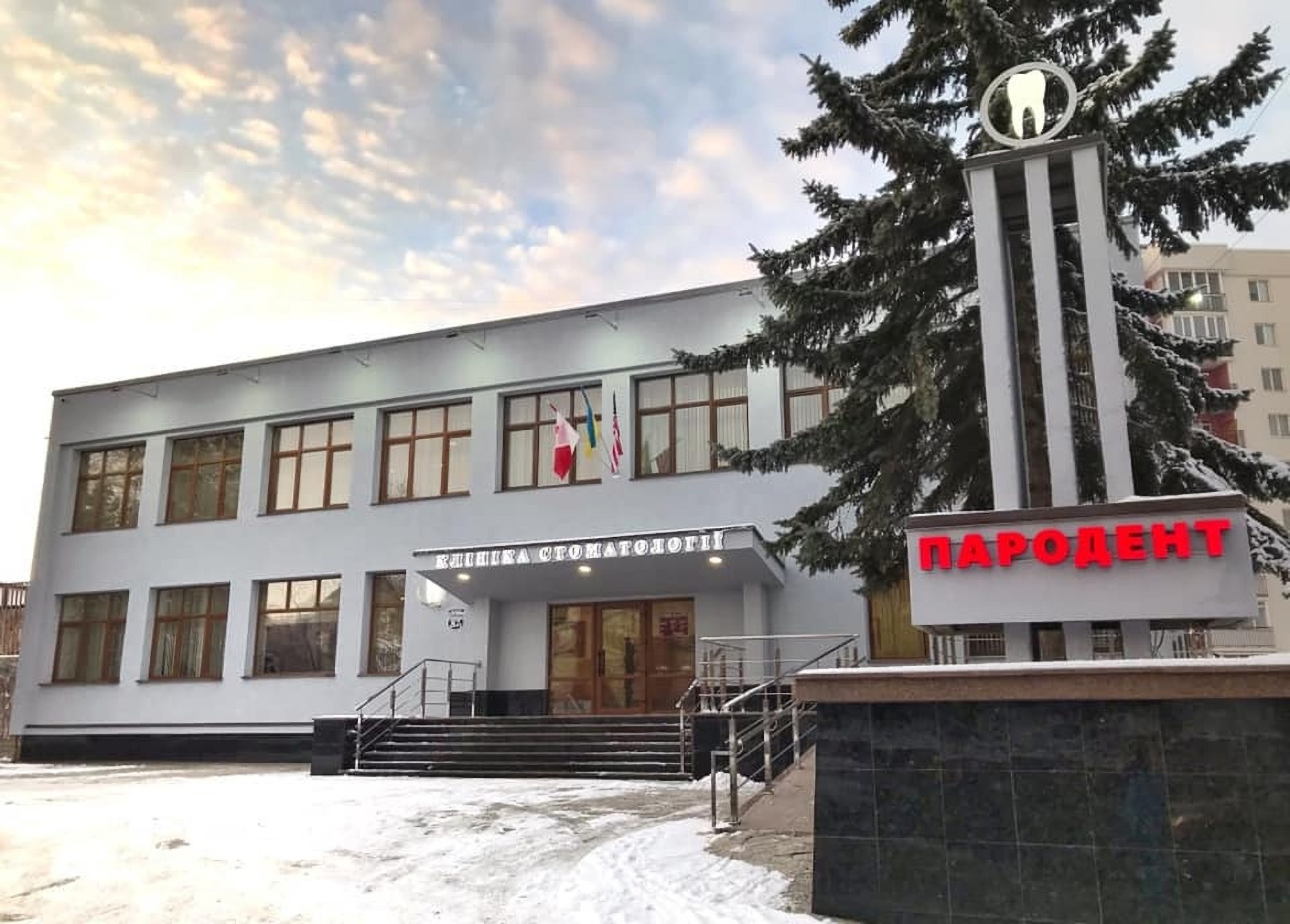 5
"Parodent" Dentistry, Lviv
The "Parodent" network of dental clinics is one of the most reputable and qualified dental clinics not only in Lviv, but also throughout Ukraine. 22 years of experience allows us to speak about "Parodent" Clinic as a center of dental excellence in the country. Over the years the clinic has created a unique concept of approach to dental aesthetics. We're talking about a number of requirements that the clinic has for its...
check_circle
Book now
Prices
expand_more 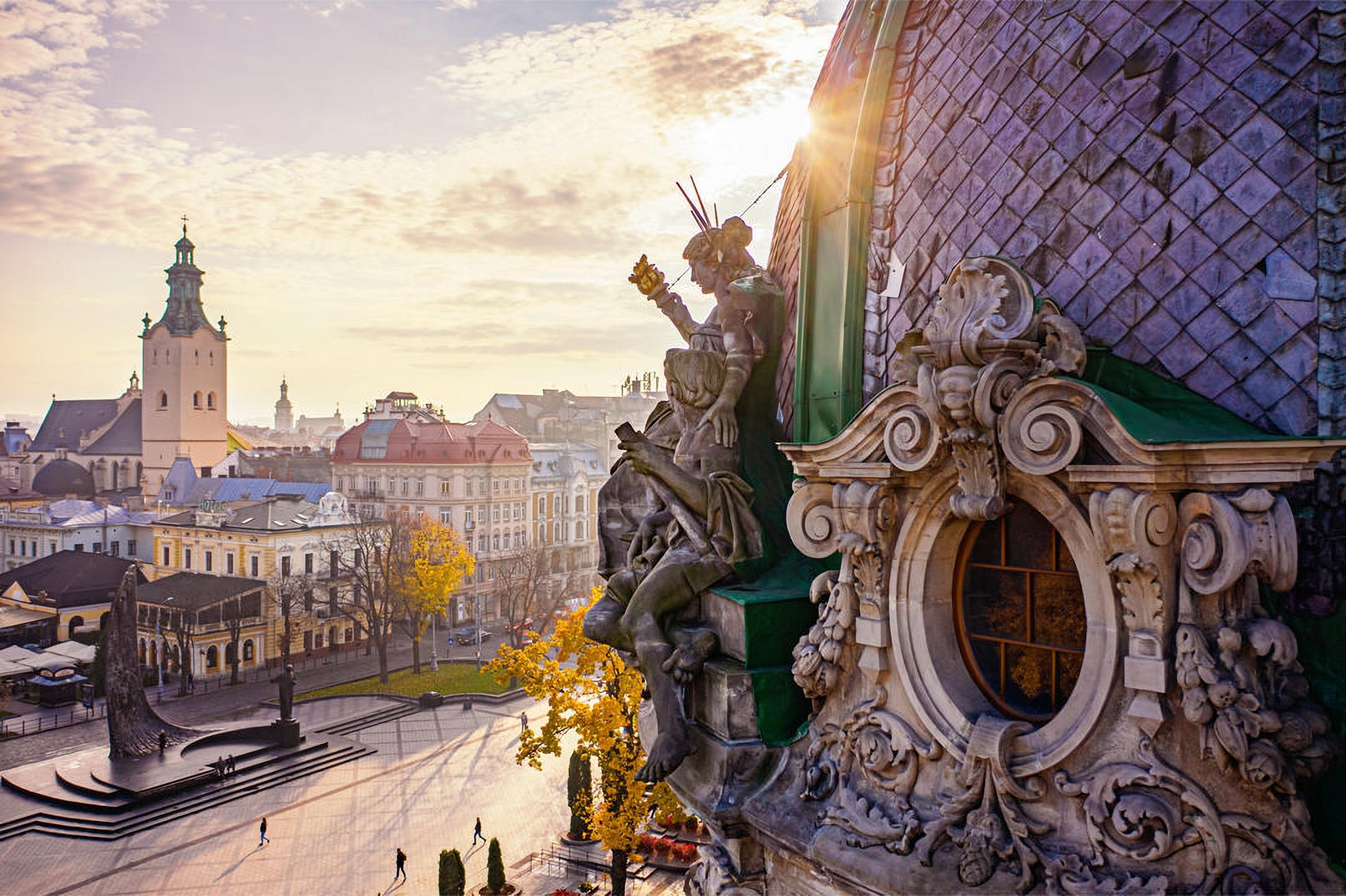 the country. For a long time Kyiv and Kharkiv, which concentrated all the advanced medical technologies and employed the most experienced doctors, were the leaders in this field.

But in recent years the level of medicine in the country allowed creating two more centers that are attractive for medical tourists - Odessa and Lviv.

Lviv is truly the tourist Mecca of Ukraine, with more than 2.5 million tourists visiting Lviv in 2019 alone. And more and more tourists began to come to the capital of Galicia for treatment. This gave a huge impetus for the adoption of a program to develop medical tourism in the region.

So in June 2019, Lviv, for the first time in Ukraine was created a medical cluster, the participants of which were 11 private clinics, which already have experience in treating foreign patients.

According to experts of the International Association of Doctors of International Tourism - Lviv has every chance to become an advanced center of medical tourism in Ukraine. The main areas that are already successfully operating in Lviv are: reproductology, gynecology, dentistry, aesthetic medicine, surgery, rehabilitation and health tourism. These are the directions that may be of most interest to foreign tourists in Ukraine.

The cluster unites not only medical specialists, but all operators of the tourist market, which promotes popularization of treatment in this region and competitiveness in the international market of medical services.

The medical tourism market is growing every year by more than 20%. Today it is more than 5 million medical tourists in the world and the market volume is 10 to 15 billion in the monetary equivalent. Today Ukraine's share in this sector is insignificant, but every year it is increasing, which indicates the positive dynamics and ability of Ukraine to compete with the established leaders of medical tourism in the world.

According to the Ukrainian Association of Medical Tourism in the period before the pandemic coronovirus the number of medical tourists per year was about 65 thousand. The average bill per patient at Ukrainian clinics was $2,800.

The low cost of treatment determines the interest in Ukraine among a huge number of foreign patients, but it is also worth noting that Lviv, among other Ukrainian cities, has a number of advantages for undergoing treatment.

Today Lviv clinics have a very ambitious goal - to make Lviv the center of medical tourism in Eastern Europe. And the prerequisites for achieving this goal are certainly there. In addition to the above-mentioned advantages, Lviv offers foreign tourists reasonable prices for quality medical services and that with no queues.

Choosing Lviv, patients go first of all for the attractive price of services with quality service.

Prices for treatment in Ukraine are quite competitive even in comparison with neighboring countries, for example: Poland, Hungary and Slovakia.

Another common problem with European and American clinics is that patients are often forced to wait in line for certain services, even if they are covered by insurance. Sometimes the wait can last from several months to six months or even longer. In Ukraine, a patient can receive this medical service right now at a lower cost, without having to wait. 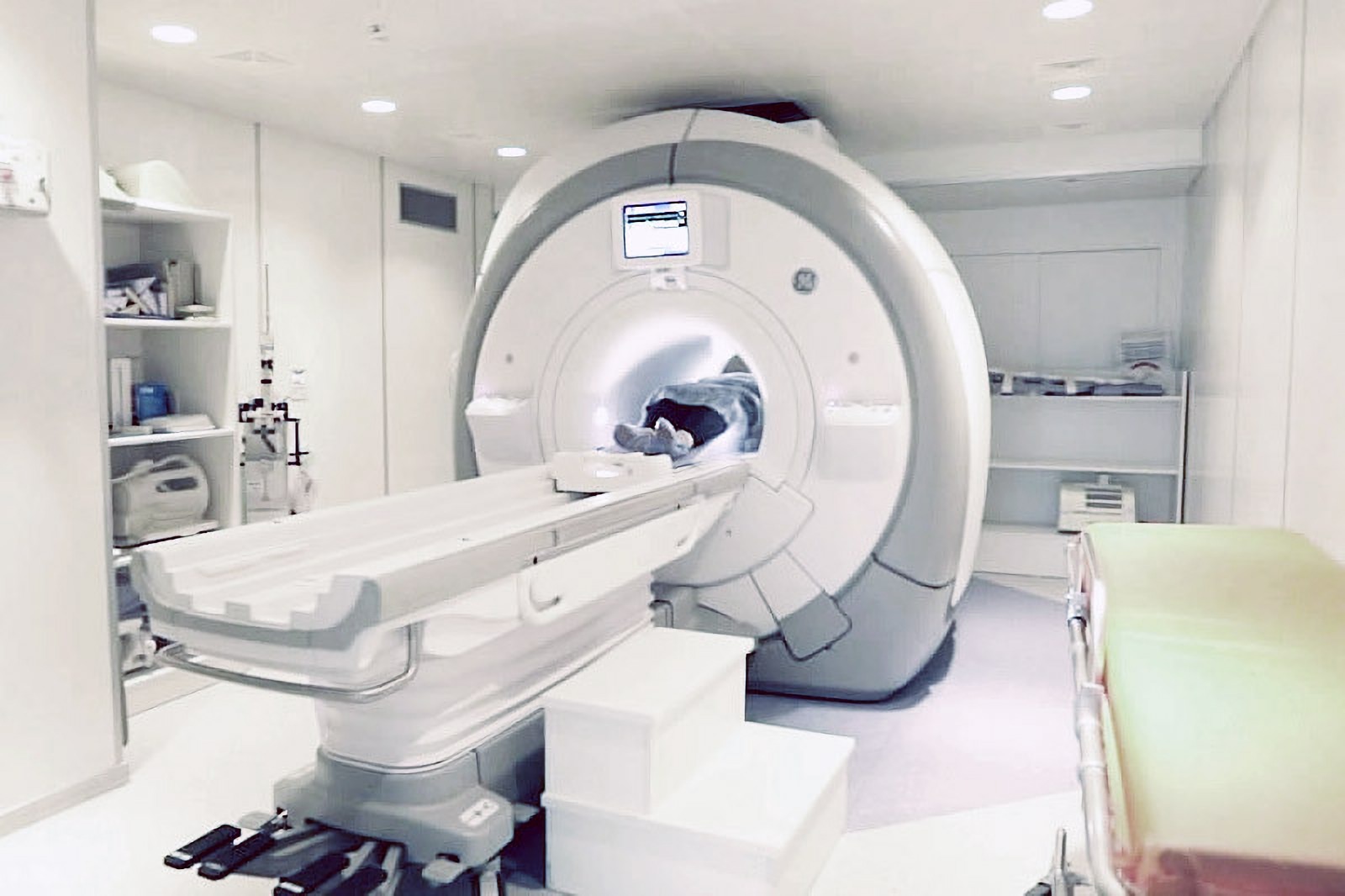 not inferior to competitors from abroad, and sometimes even exceeds it. And if you take the rating of specialties, reproductology, dentistry and treatment of cerebral palsy are the most popular ones.

Lviv is becoming more attractive for medical tourism. As experts report, information about Ukrainian clinics is in increasing demand abroad. However, about 90% of foreign tourists still come to Ukraine on the advice of friends or acquaintances. And this is great, because it is the best recommendation a person can make based on their personal experience.

Every year about 900 conferences are held in Lviv and in 2019 147 of them were on medical topics. Such scientific forums also attract medical experts to the country and increase the level of medical tourism.

Opportunities for medical tourism in Lviv are quite extensive, it is not only dentistry or reproductive medicine, we are talking about cosmetic medicine, ophthalmology, treatment with stem cells. There is already a vision of what areas can be developed in the future, such as plastic surgery and surrogacy.
Thanks to the development of transport links, increasing the number of flights to Lviv and reducing travel time, the number of tourists is also growing and their geography is changing. For example, in 2019 there was an increase of tourists from Great Britain.

Of course, Lviv is especially interesting for patients from neighboring countries such as Poland, Slovakia, Belarus and Hungary.  Fast trains, good treatment and tourist recreation.

People come to Lviv not only for cheap medical services but also for effective treatment. 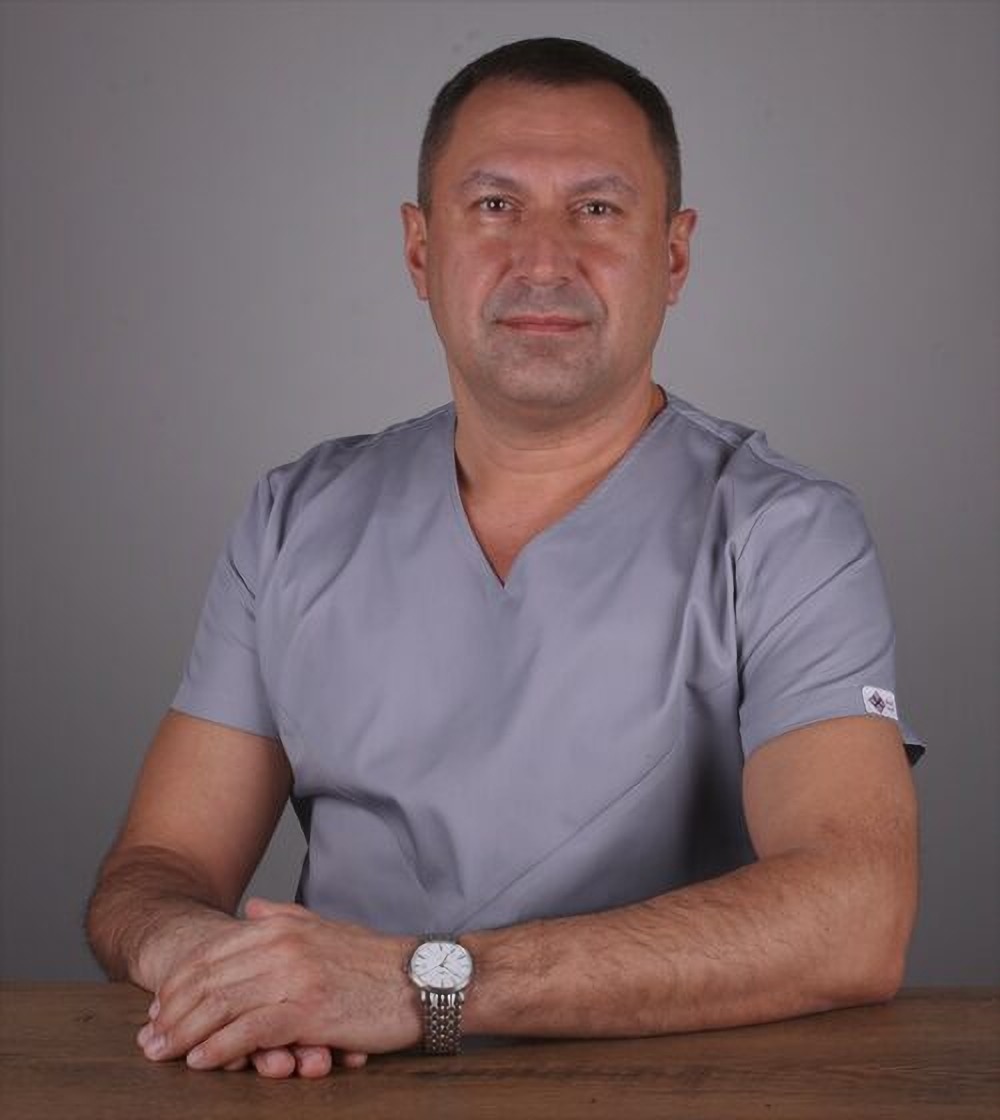 The doctor specializes in gynecology and endoscopy. He performs consultations, all types of surgeries in gynecology: open, endoscopic (laparoscopy, hysteroscopy), vaginal (including slinging and mesh grafts) 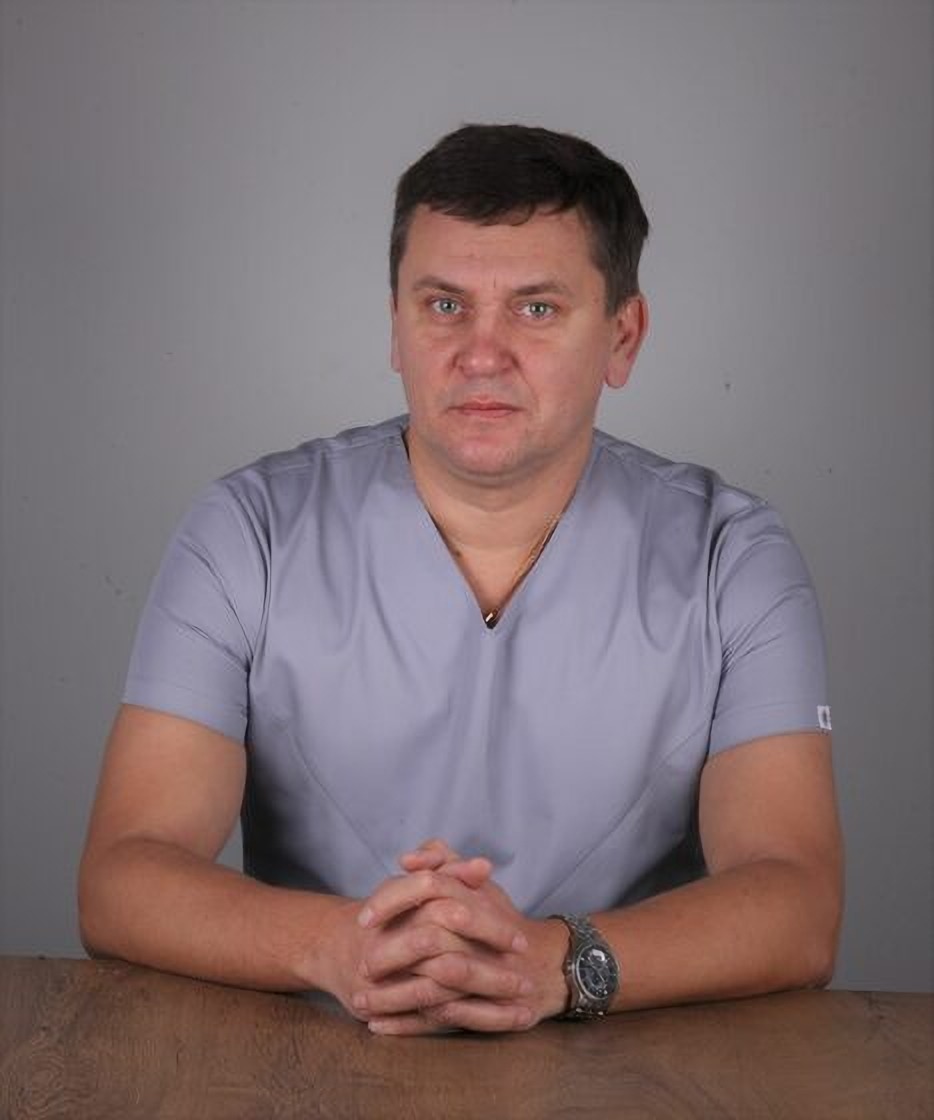 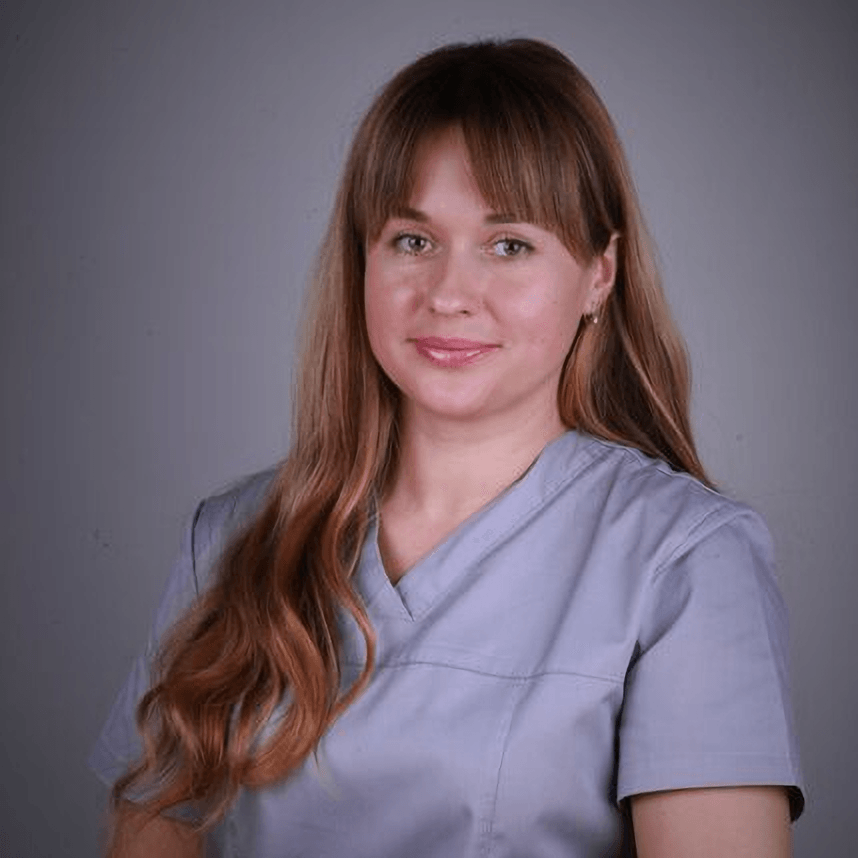 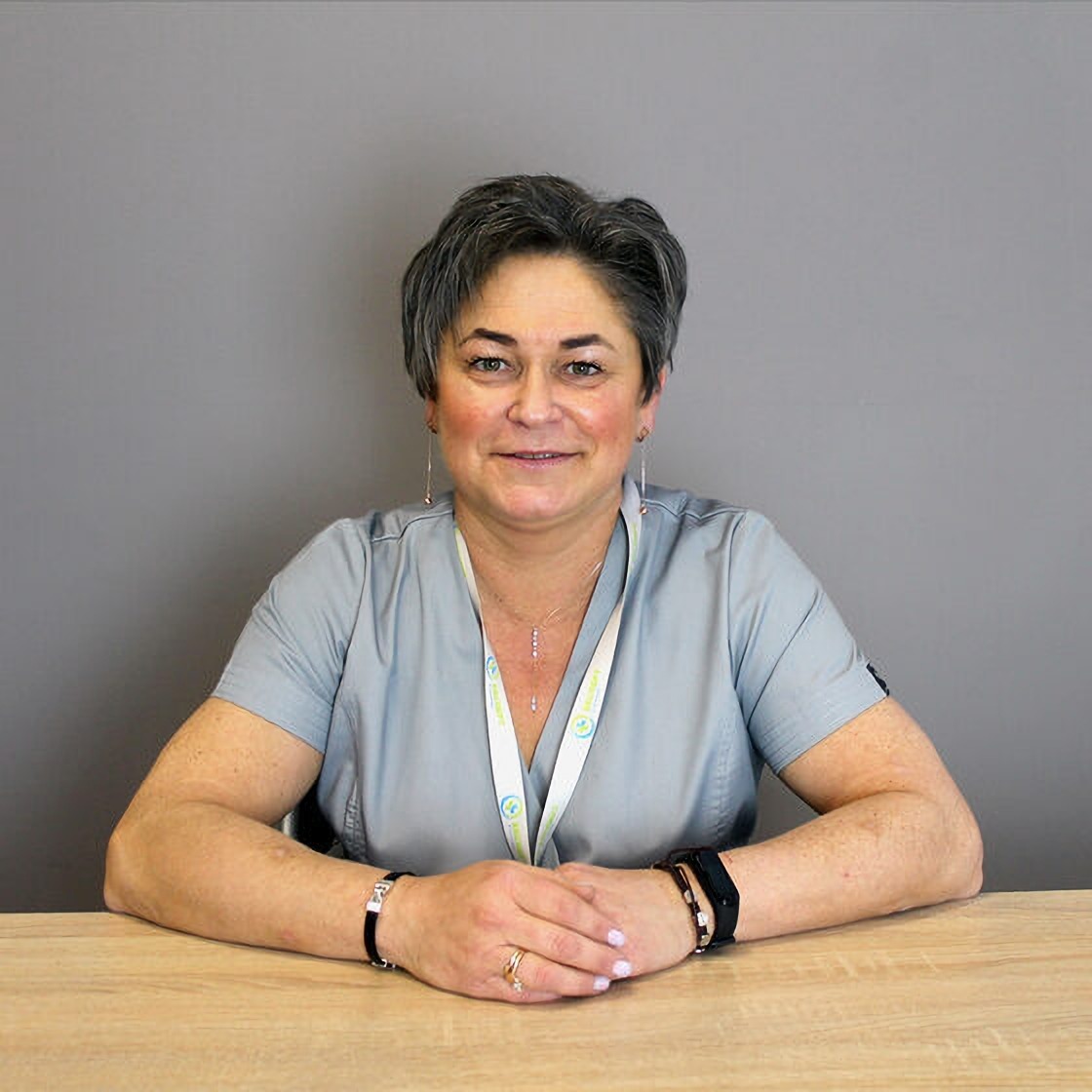 Natalia Ivanovna is a gynecologist who has been practicing for over 20 years. She received high qualification category in medicine. She treats all uterine-transmitted diseases and performs ultrasound diagnostics.

An obstetrician-gynecologist, gynecologist-endocrinologist of the highest category, candidate of medical sciences, endoscopist, head of the department of operative gynecology and urology. Specializes in surgical gynecology and minimally invasive surgery.

A striking example of successful medical tourism is the International Rehabilitation Center named Kozyavkin, where foreigners began to come even 30 years ago. They come here for the effective, proprietary method of treating children's cerebral palsy.

As the center employees point out, from 1990 to the present day, the clinic has been treating not only Ukrainian patients, but also foreign patients from all over the world: Germany, Austria, Switzerland and other European countries.

The author's method of Professor Kozijavkin is known throughout the world. Over 70 thousand patients from 60 countries of the world have undergone treatment in the international clinic over the last 30 years.

Every two weeks a new patient arrives for treatment and about 30% of them are foreigners. These may be both Europeans, and patients from Arabian countries: Oman, Saudi Arabia, and UAE.

The Center boasts a great experience of working with foreign patients and an established service.

For patients arriving in Lviv many clinics provide accommodation in the hospital or nearby hotel, guided tours of the city and its suburbs.
You can organize your leisure time during treatment at the clinic, the company UAmedTOURS or you can take a walk in the city by yourself along one of the tourist routes, one of them is described on our website.

Lviv has its own trump card to be competitive among other cities and countries engaged in medical tourism. According to experts, a tourist looking for a country and city where to go for treatment, first of all wants to save money to pay less for high quality treatment, but get a good treatment. Appreciate the experience of doctors, equipment with which the clinic, feedback from other patients and, if with all this, the city in which to be treated is also a tourist, it is only a plus.

Lviv is a wonderful option for treatment and recovery. High level of specialists, variety of treatment areas, excellent service and an unforgettable experience.